During the last Zelmerlöw & Björkman Foundation gala at Hotel Kungsträdgården, Gala Sweden met Måns and asked him a few questions about his style. The magazine is available this week in Sweden and has been released on February 23rd.  – translation by mzwdaily

Today, Måns Zelmerlöw has landed in his style that he describes as “relaxed clean”. The pudding is on the other hand when he thinks of the time as a program director for Allsång på Skansen. « It was a little too much bow ties the first time. But I was Sweden’s youngest old man and liked it very well », he says to GALA magazine.

What are you wearing tonight?

A costume from Oscar Jacobson. I’m a big fan of him. But above all I have hand-painted shoes. It’s Magic Mike from Mölnlycke who painted them. So it’s a bit special, says Måns, and he says that he had to test them during the recording of the lifestyle program Chevaleresk that he did with Alexander Wiberg.

But where the tie comes from is a mystery.

I have no idea actually. I flew from home four this morning and just shivered everything together.

How do you think about jewelry?
I have my engagement ring…

It is good. you must not forget it. Then it can create gossip.

Haha! Yes. But I also have a watch that I usually use. But I forgot at home.

How do you think about styling yourself in front of a gala?

Do you plan long beforehand how to look?

No, really not. Evening before max.

How would you describe your style?

Relaxed clean I would say it is. But I usually pull together something and cover that it certainly works together in some way.

And when no one sees you. how do you look then?

Then I probably look pretty sunken and probably have a t-shirt with print and a pair of worn jeans that have not been washed for too long.

What is your best buy?

I just bought a jacket from Paul Smith that was very expensive but which I feel I will use very much on the stage. I’ve probably never had anything so colorful. Otherwise, I mostly run on blue, black and grey. 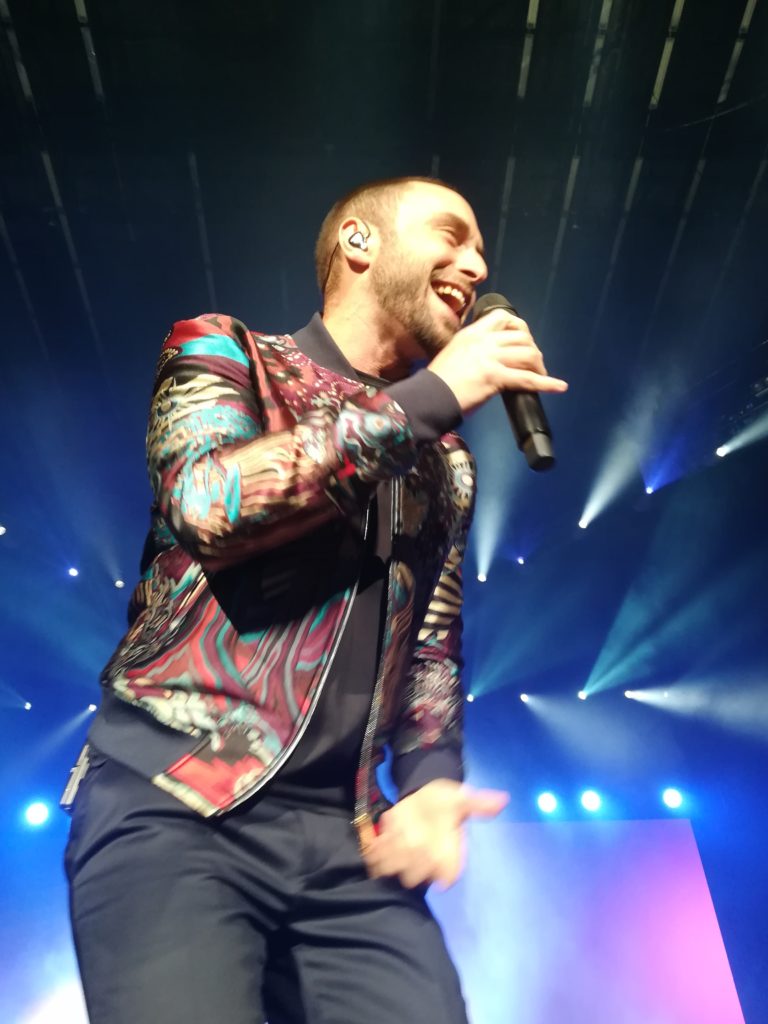 Dare you tell what it costs?

No, I dare not tell you.

There are so many! The shoes are probably the worst. When I was younger, I had several thick low shoes with tractor sole that I like to wear for a suit. I regret it today.

Does it happen that you see old scenes on yourself and think « what? did I really wear this »?

Now you’re tough with yourself.

Yes, but it was a little too much bow ties the first time. But I was Sweden’s youngest old man and liked it very well. so I drove on it. Then there were also a lot of politician ties. And chinos!

« Walk with me »: Måns new song as an interval act in « Melfest, Second Chance »

Måns about to make his acting debut in...