Chevaleresk is still on the making through Sweden these days! Here a recap of the last three days of shooting (January 17-18-19)

On January 17th, the Chevaleresk team was fishing and at sea in Varberg. After the aquarium the day before, we might have a clue about one topic for this season, I guess!

Here some pictures and videos from this day. 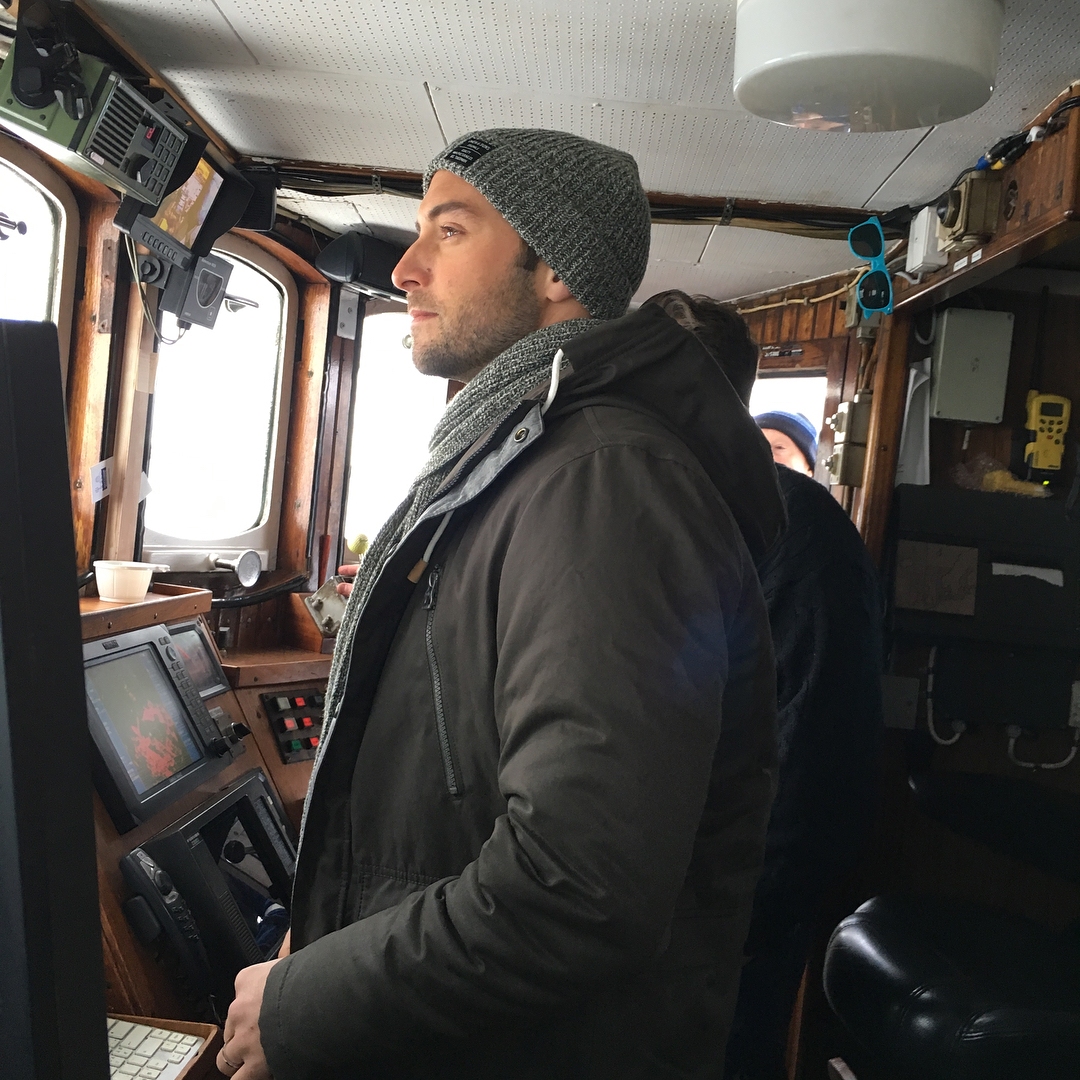 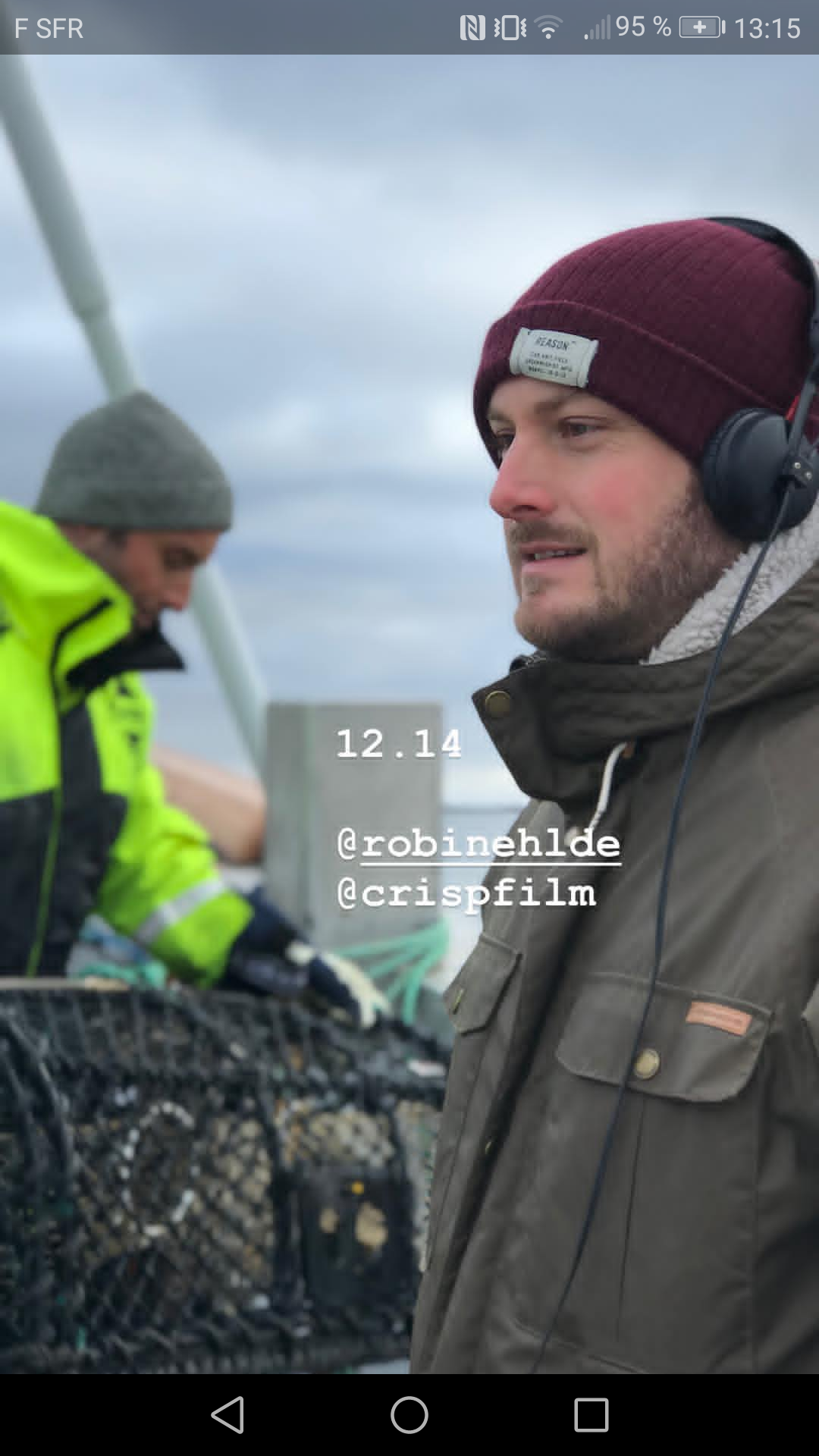 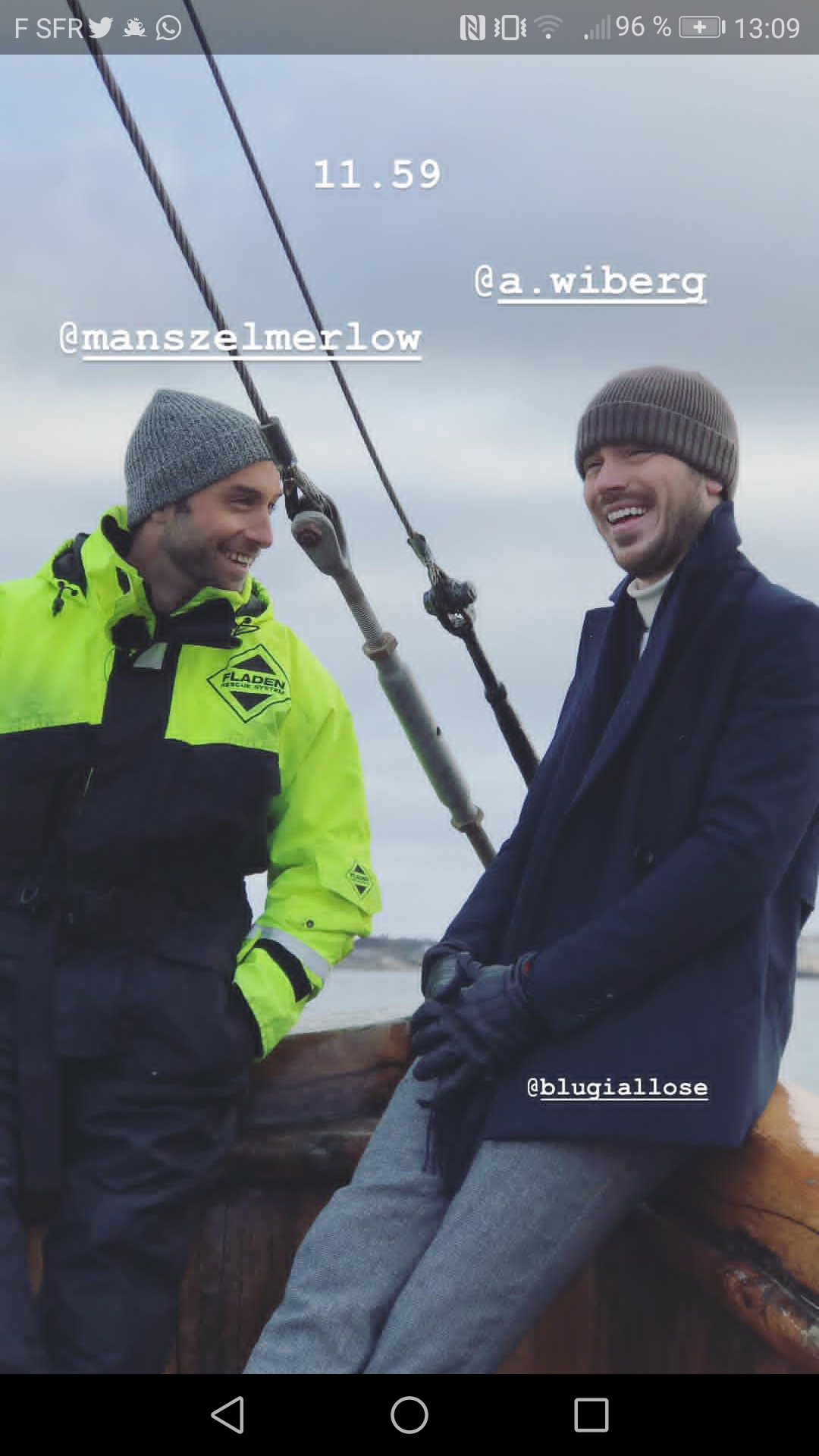 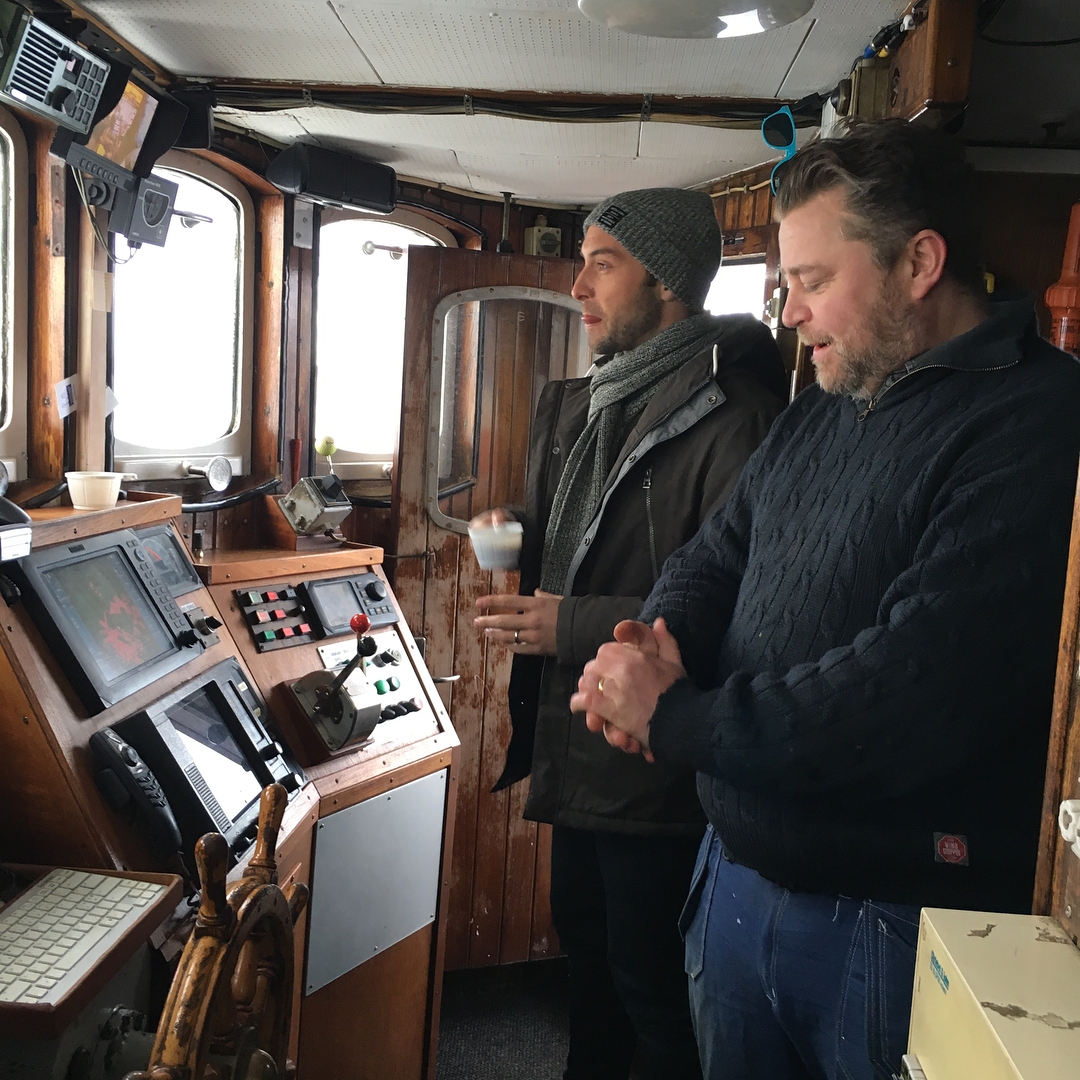 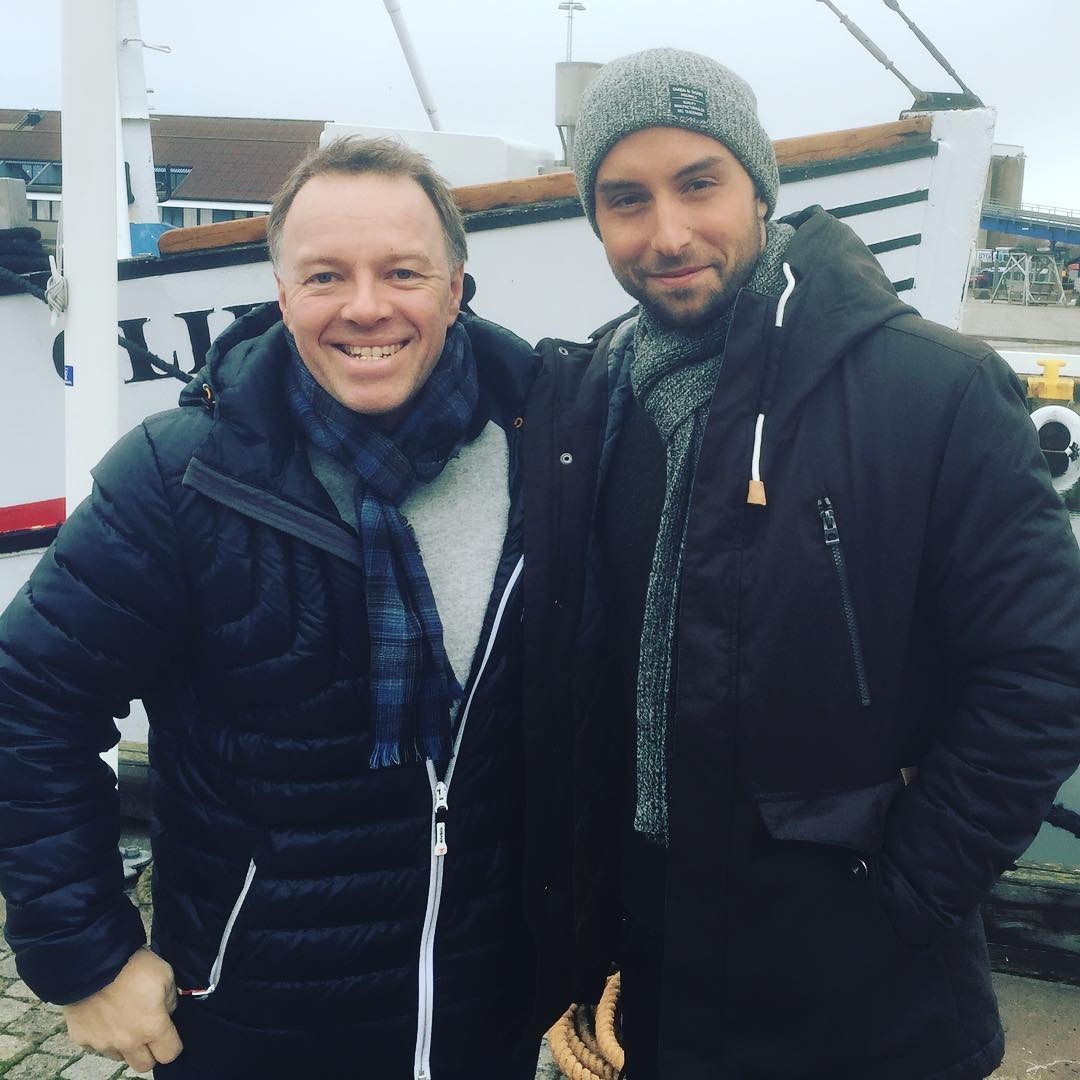 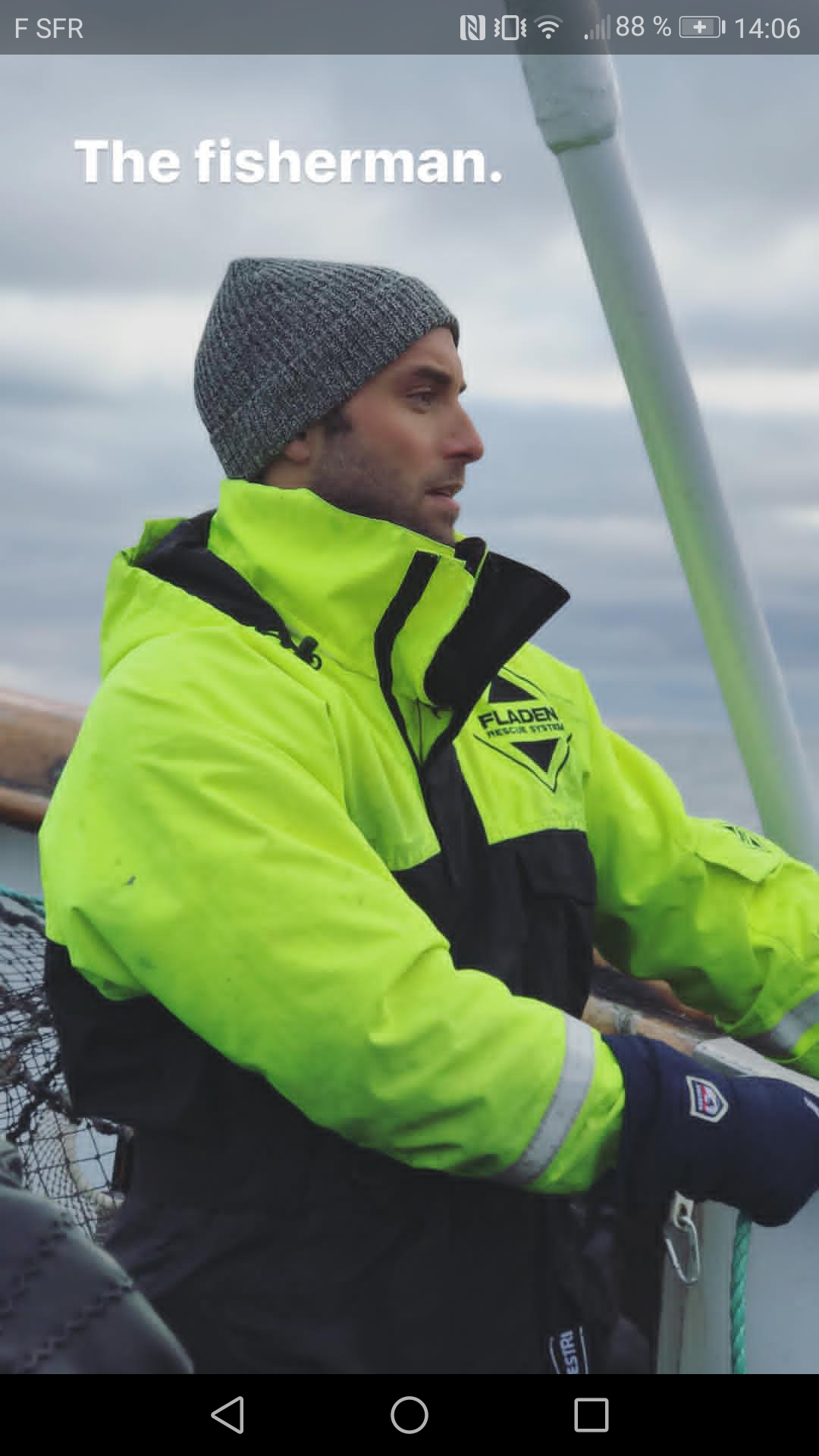 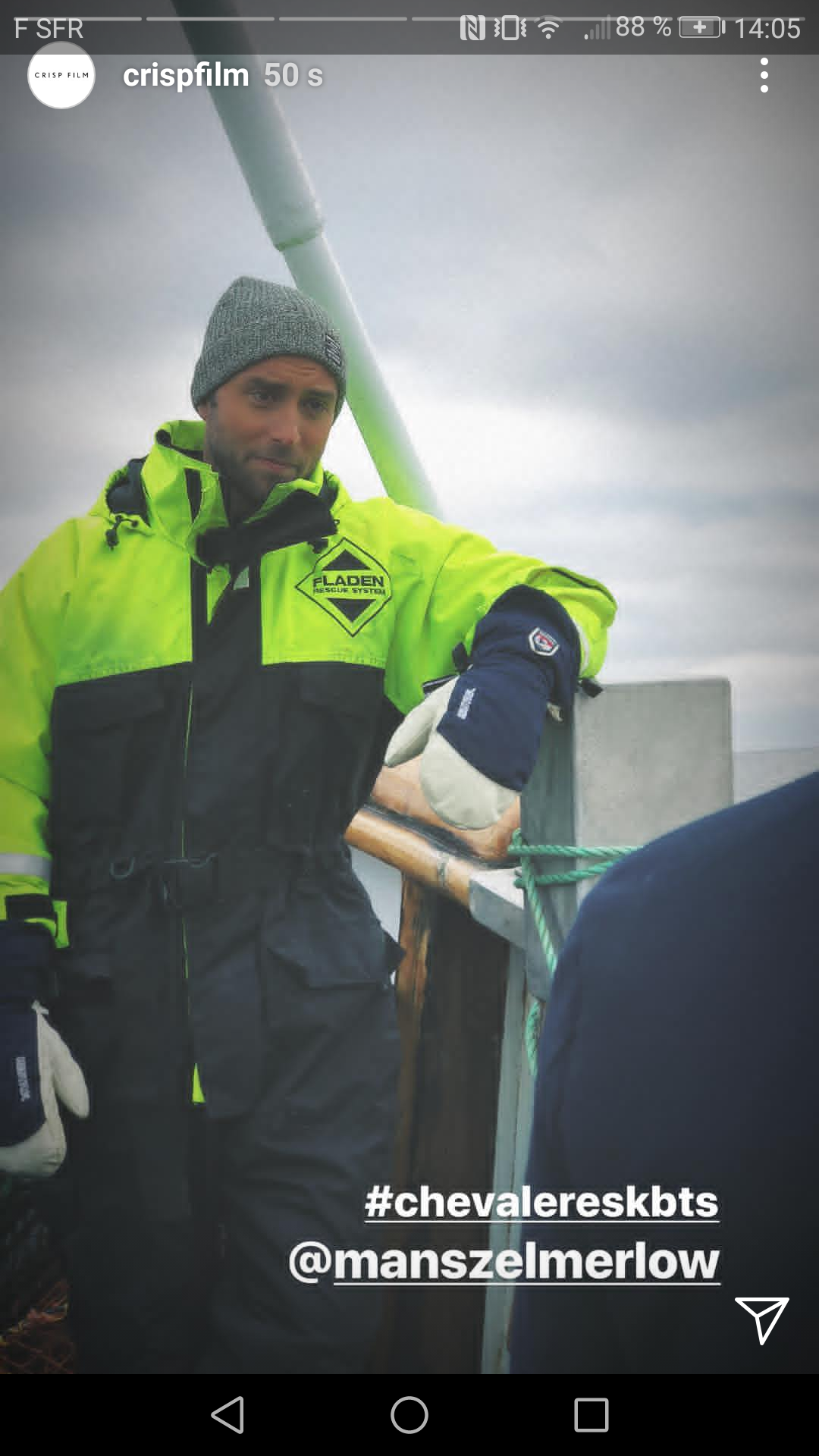 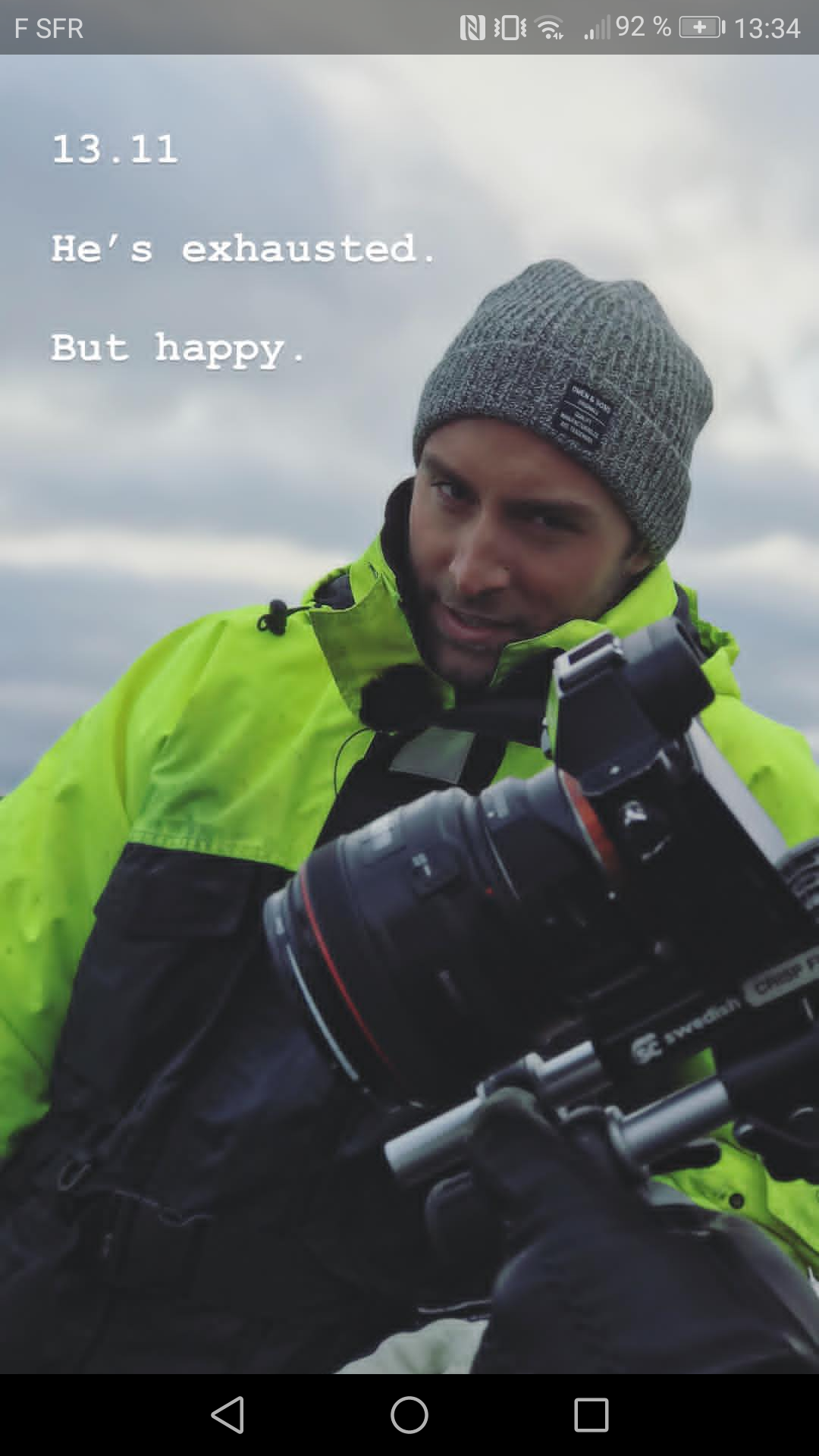 And a little story about a fan who follows Måns and Chevaleresk’s adventures. She found them and went to say hi during break lunch. (@kajsamaria on Instagram) 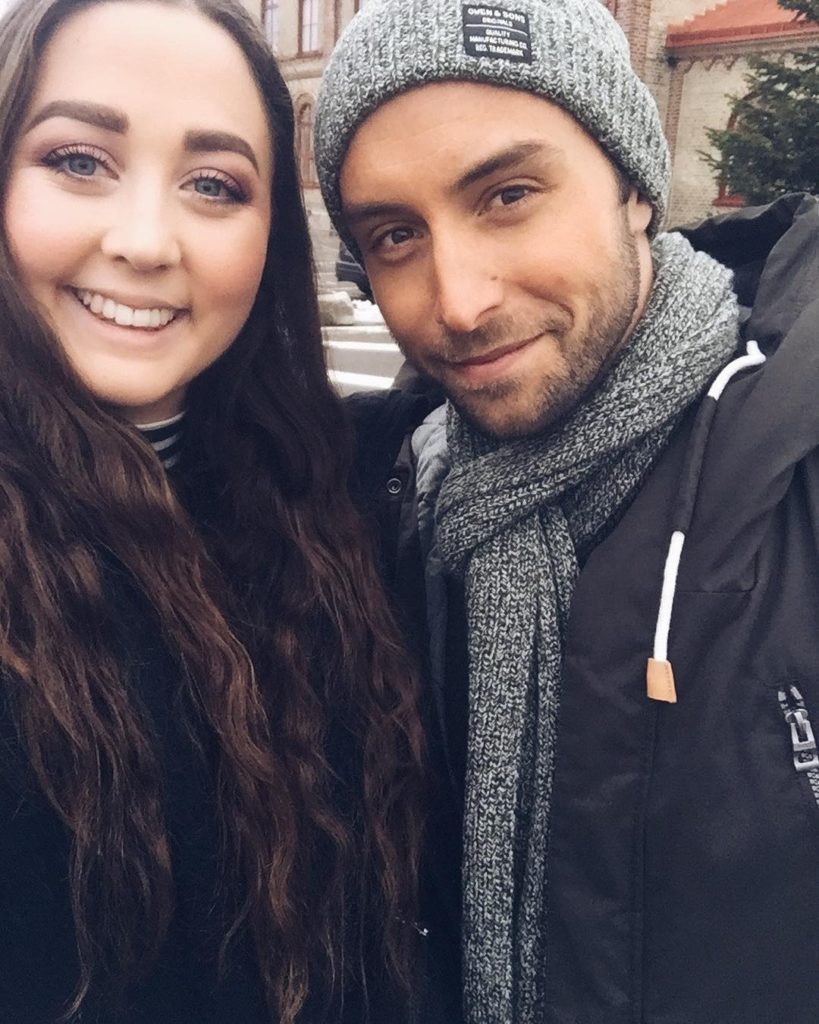 For this occasion, Chevaleresk was in the local newspaper Hallands Nyheter. 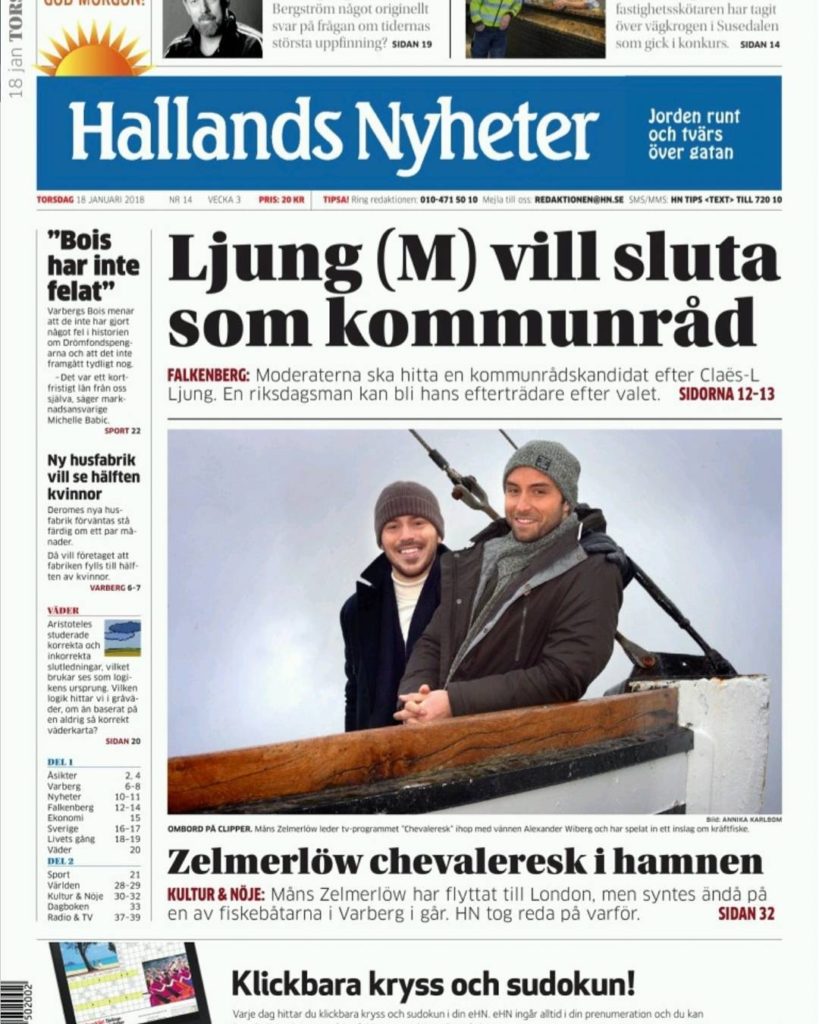 After a ride to Kosta, Sweden where they stayed at Kosta Boda Art Hotel, they met a glass blower, the one who creates the Eurovision Trophy every year! Just see the photos and videos bellow: 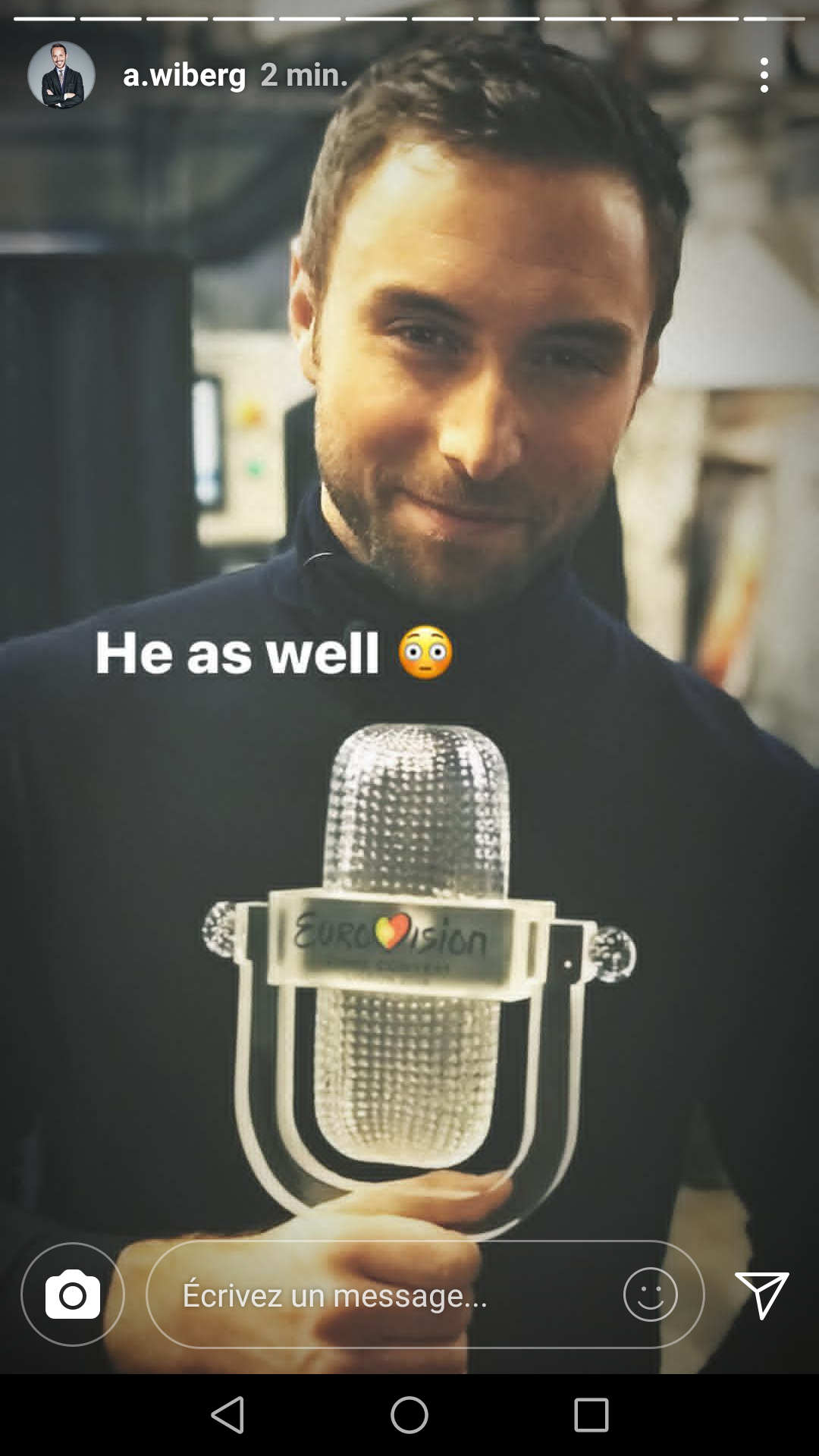 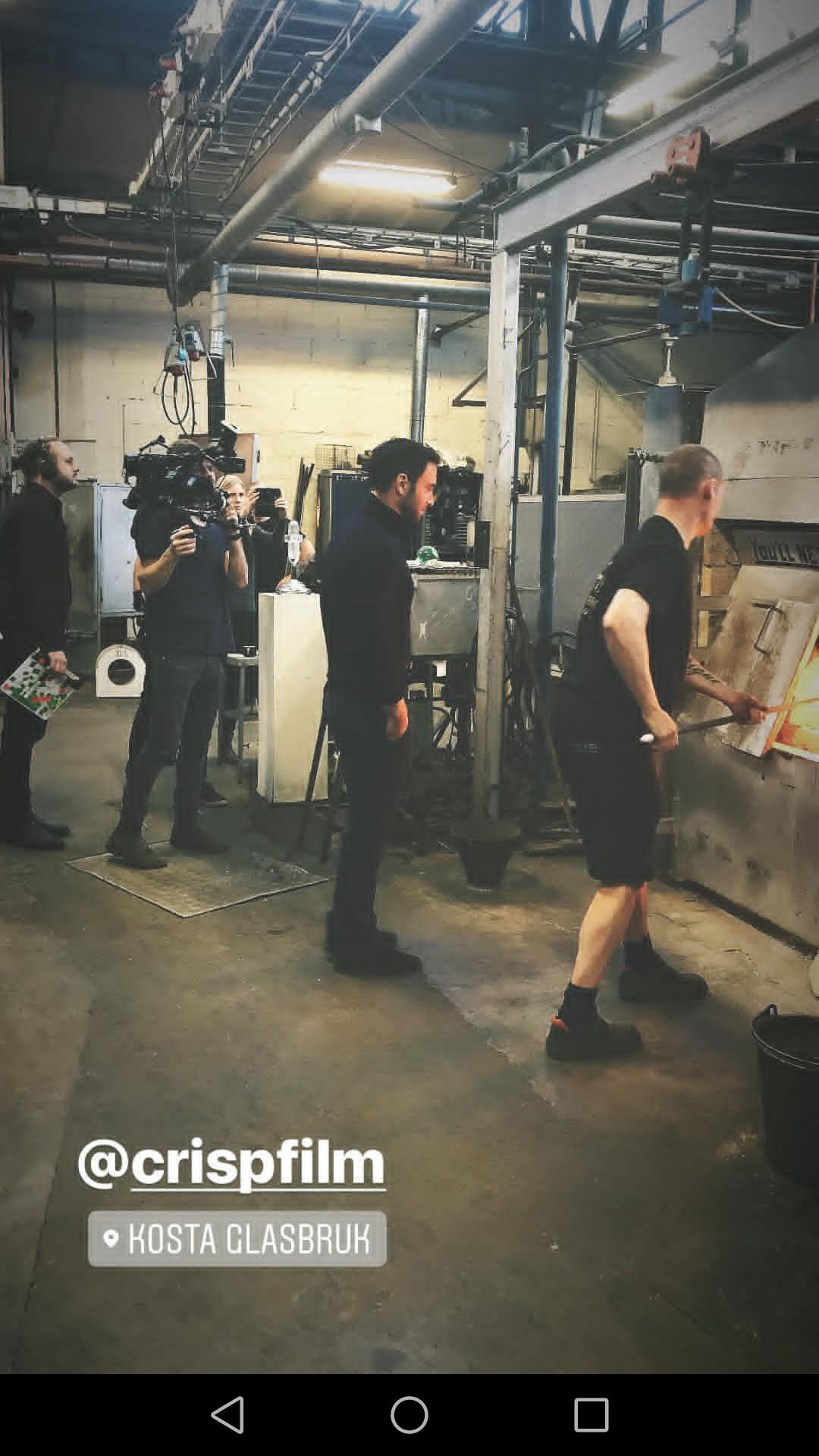 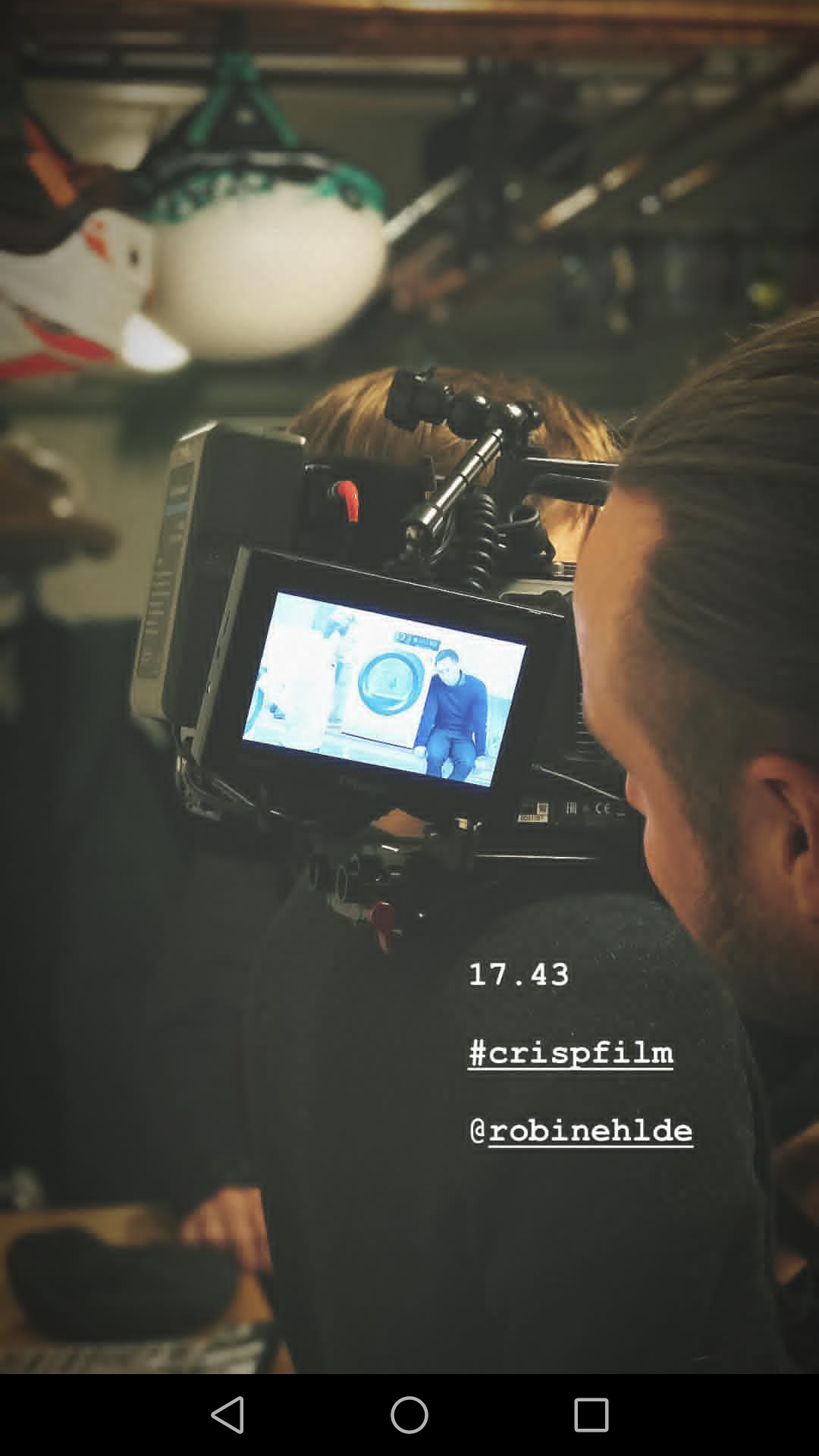 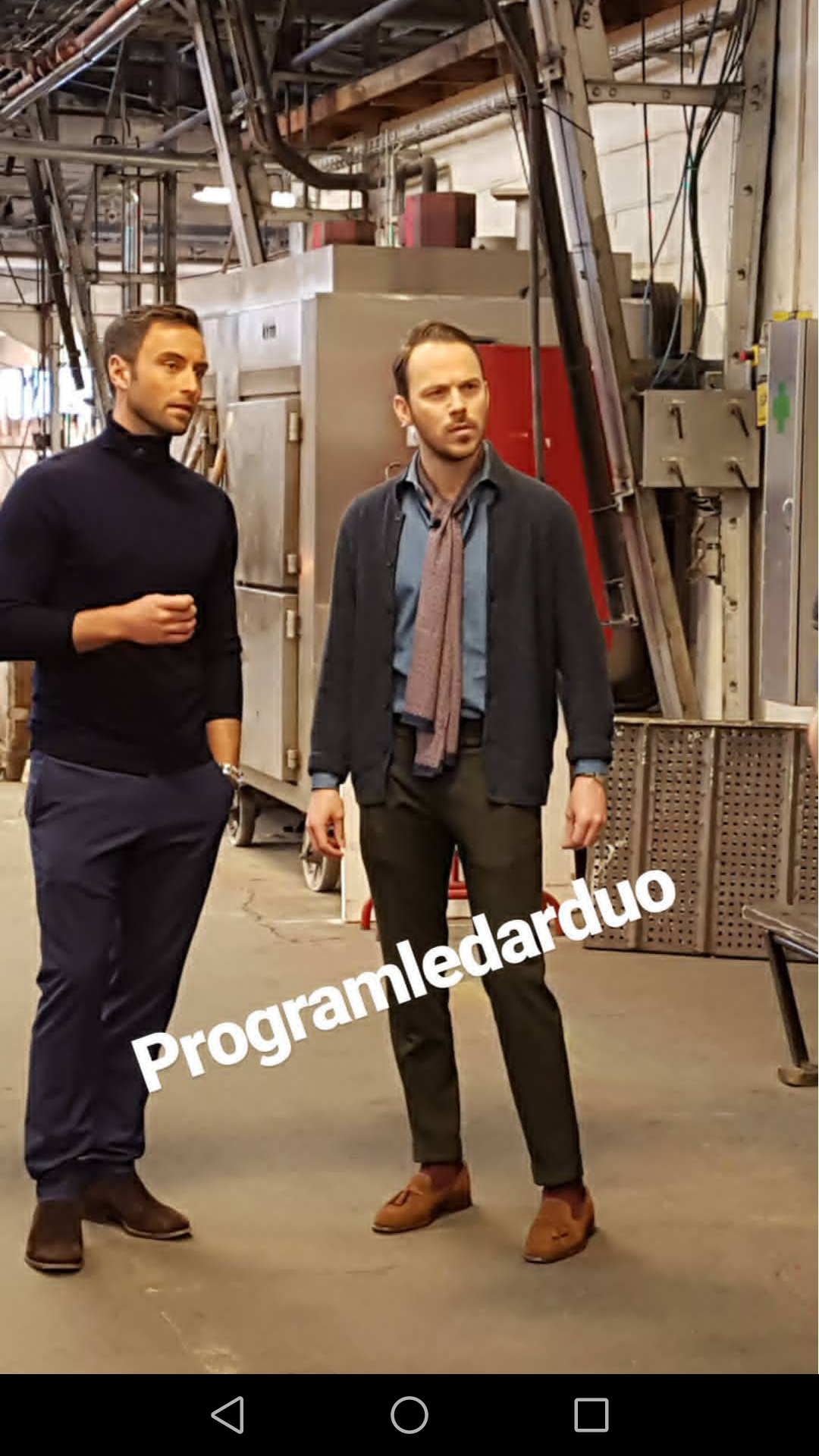 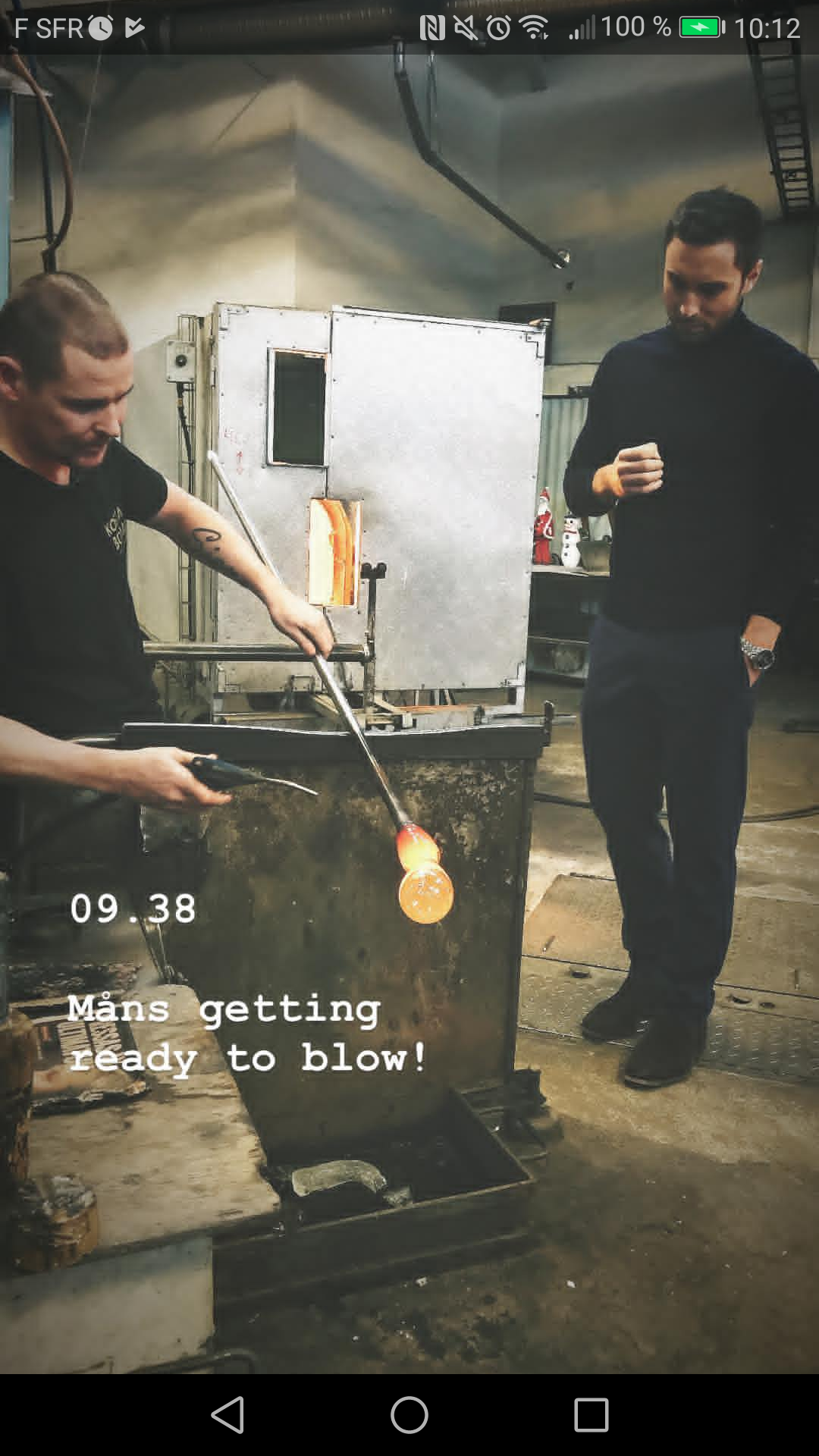 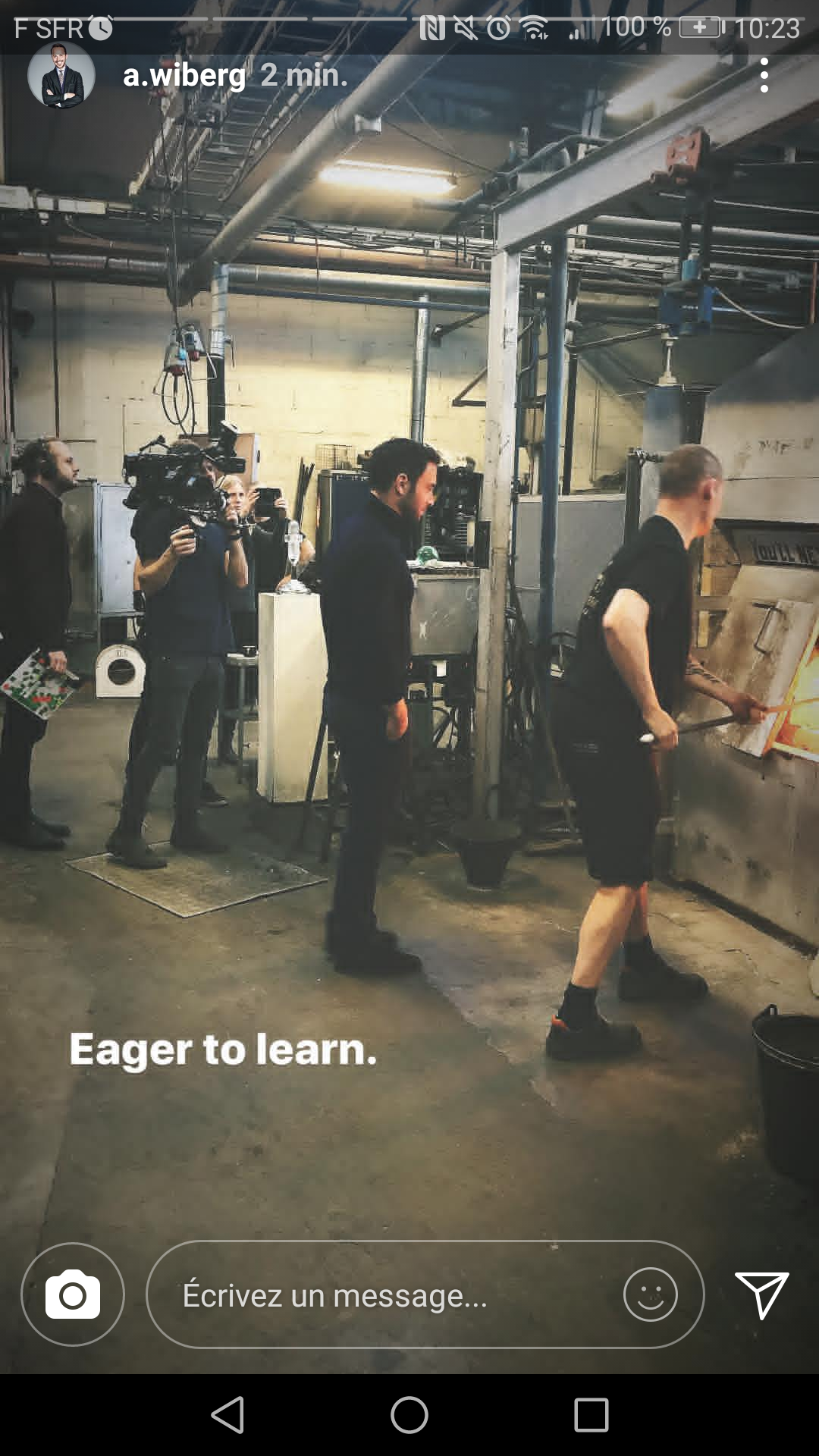 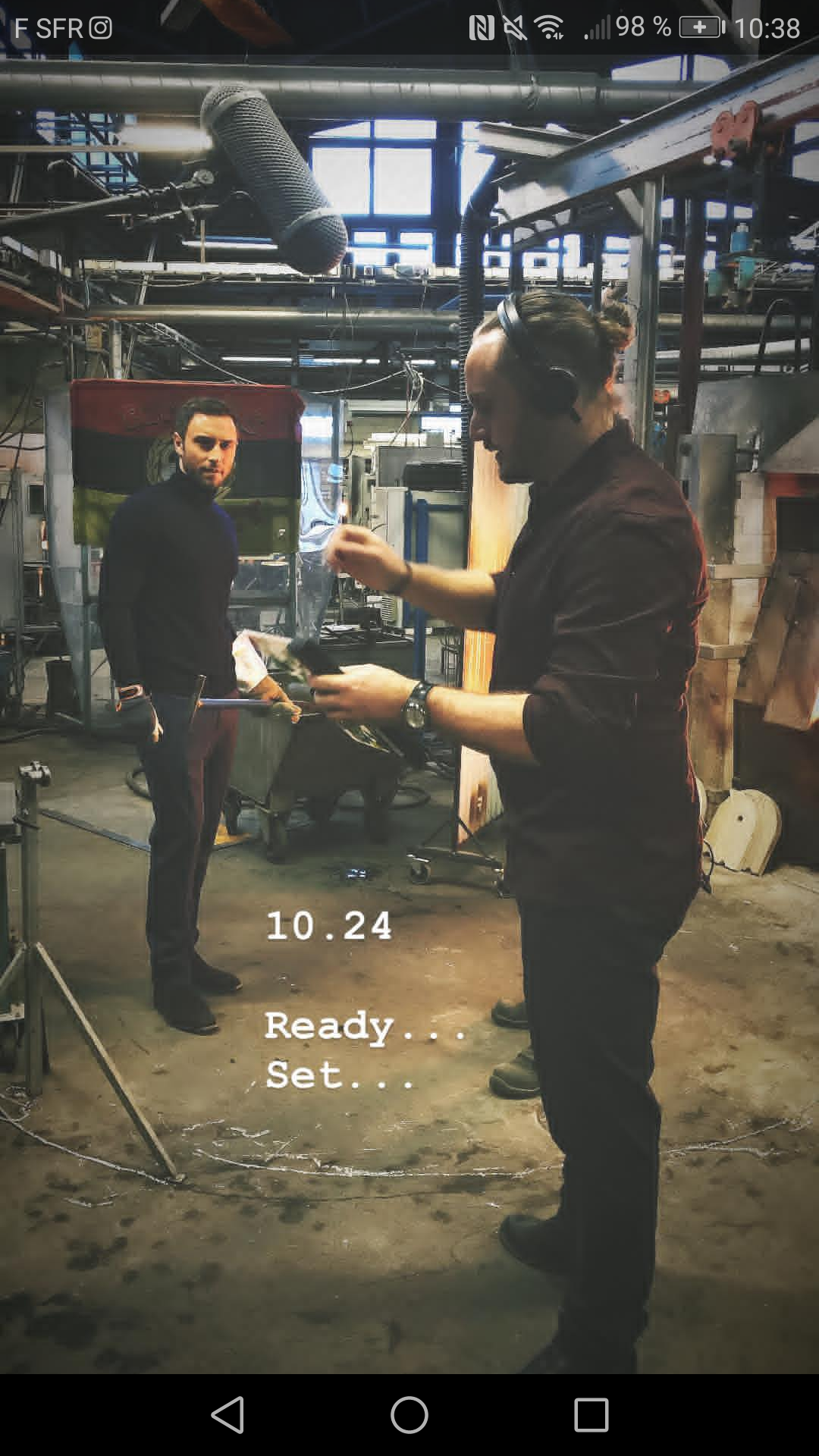 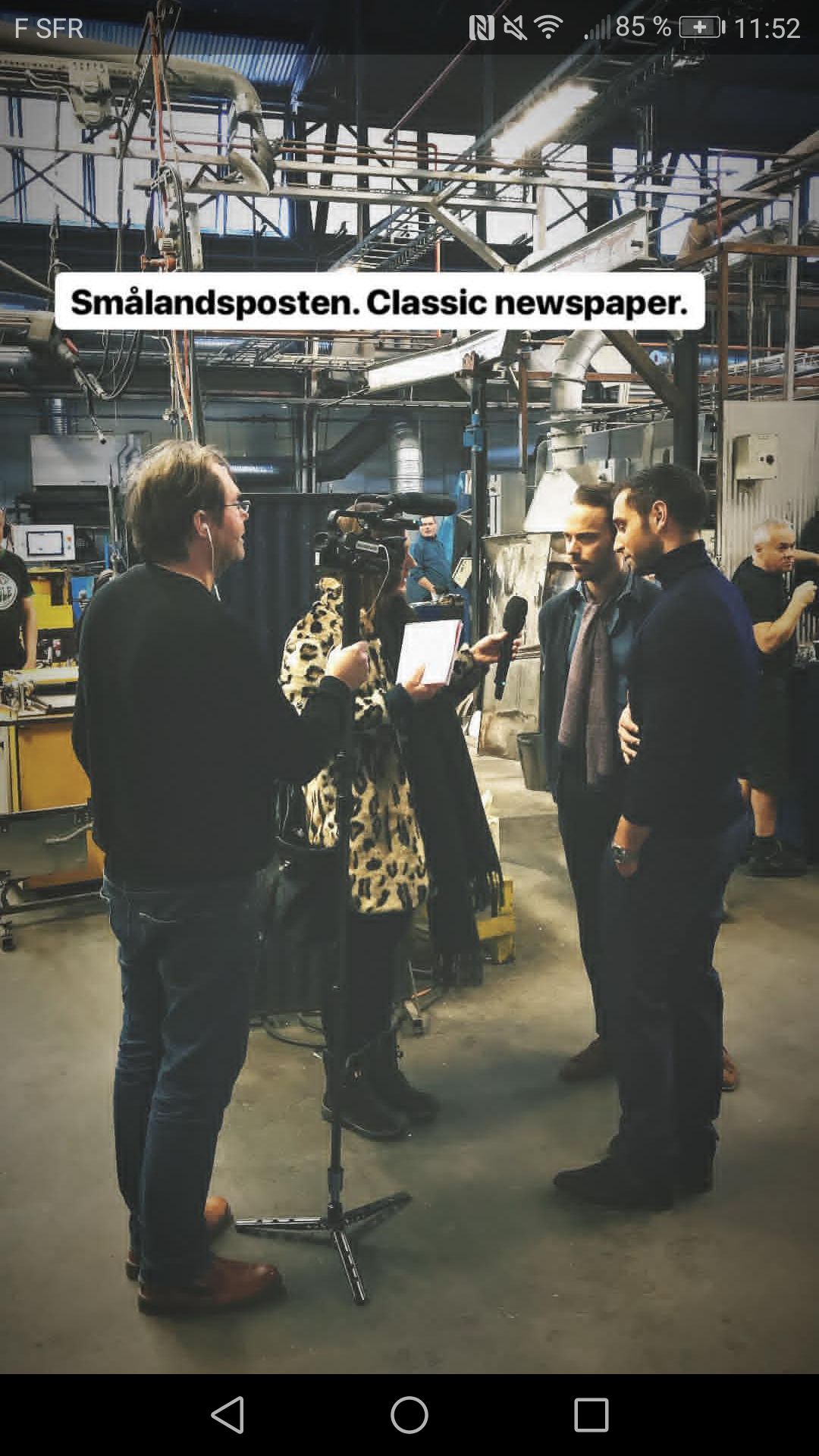 Here is Kjell Engman, the artist who made the eurovision trophy Månss won in 2015! (picture from @glasriket on Instagram) 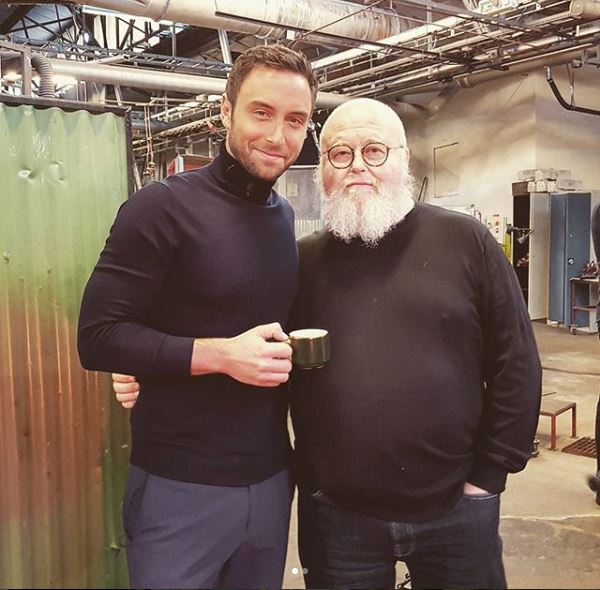 See Smålandsposten articles for more about this day here and

here.Yesturday, (January 19th) the Chevaleresk team went to Jönköping. They took part of a hockey game, Jönköping team (HV71) VS Malmö (Red Haws). Before the game, they were shooting scenes outside… with -11°C ! 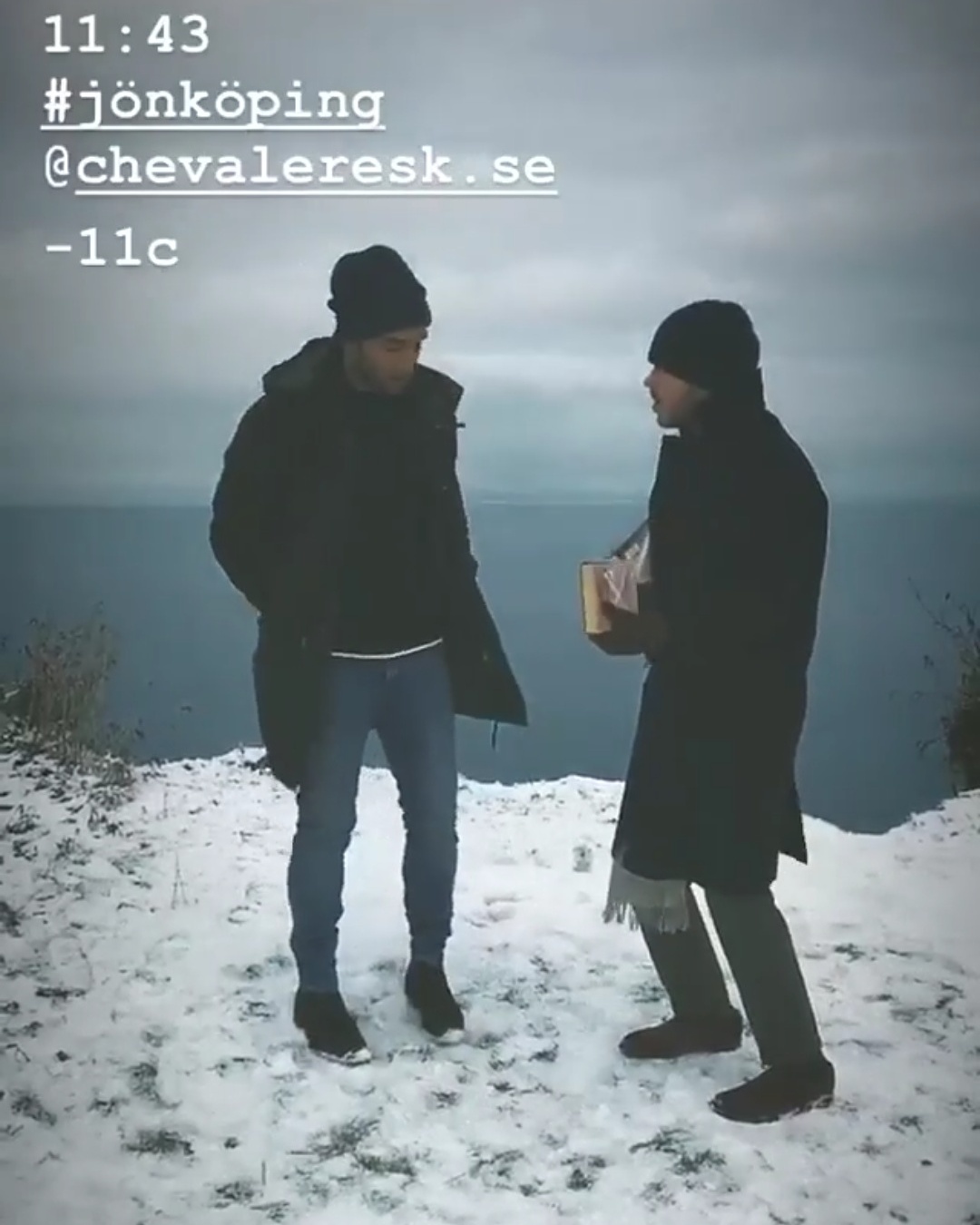 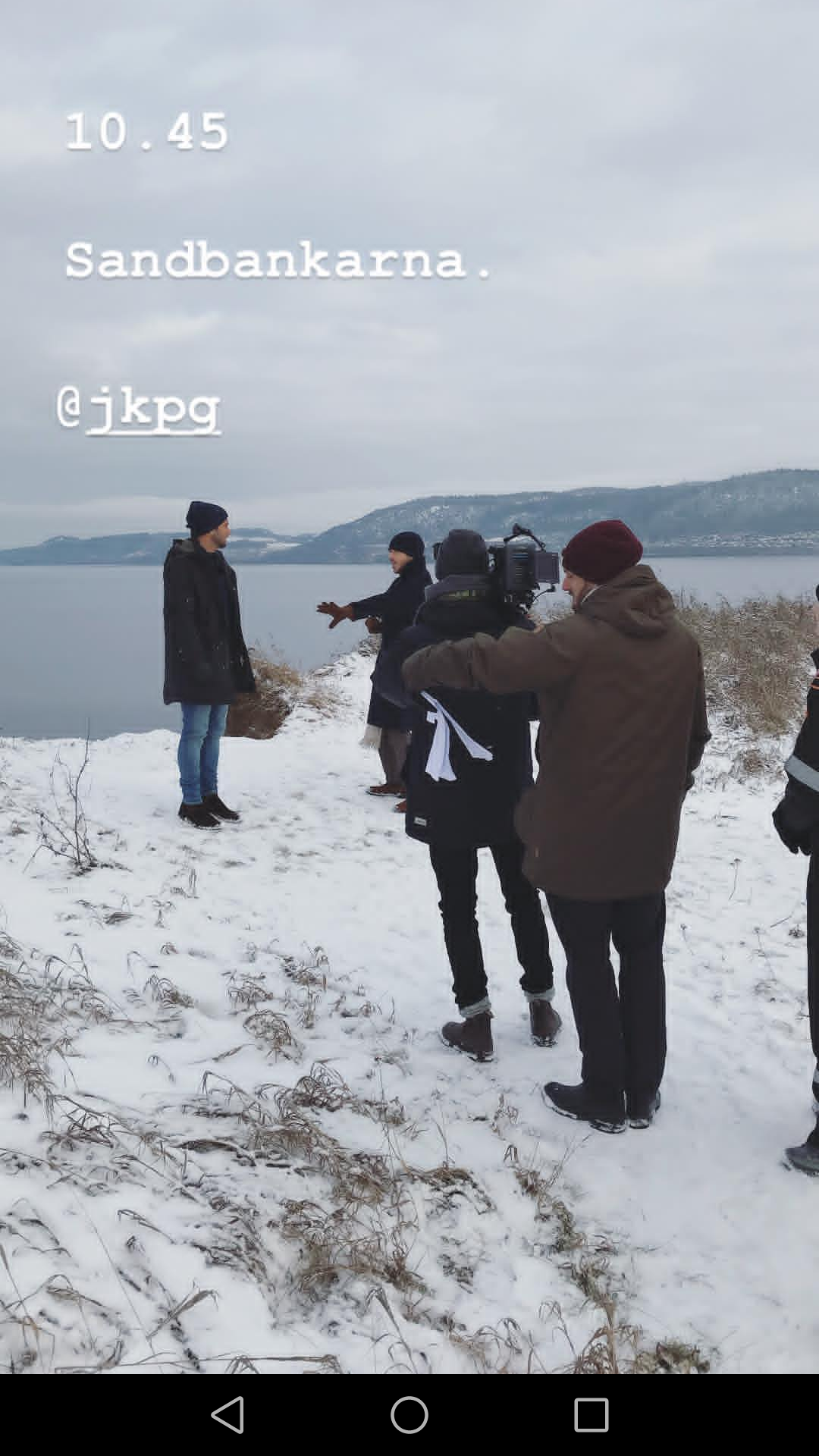 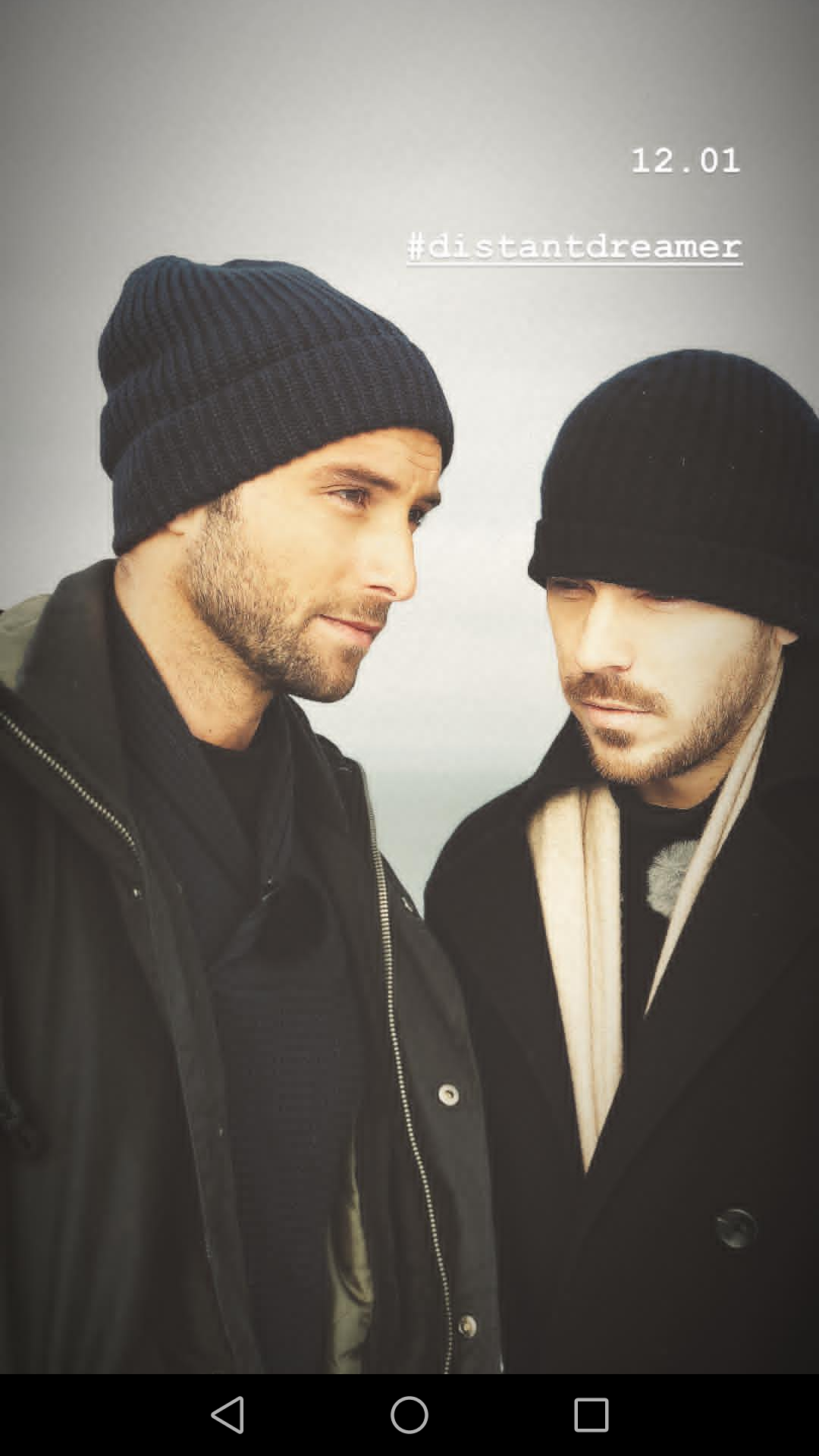 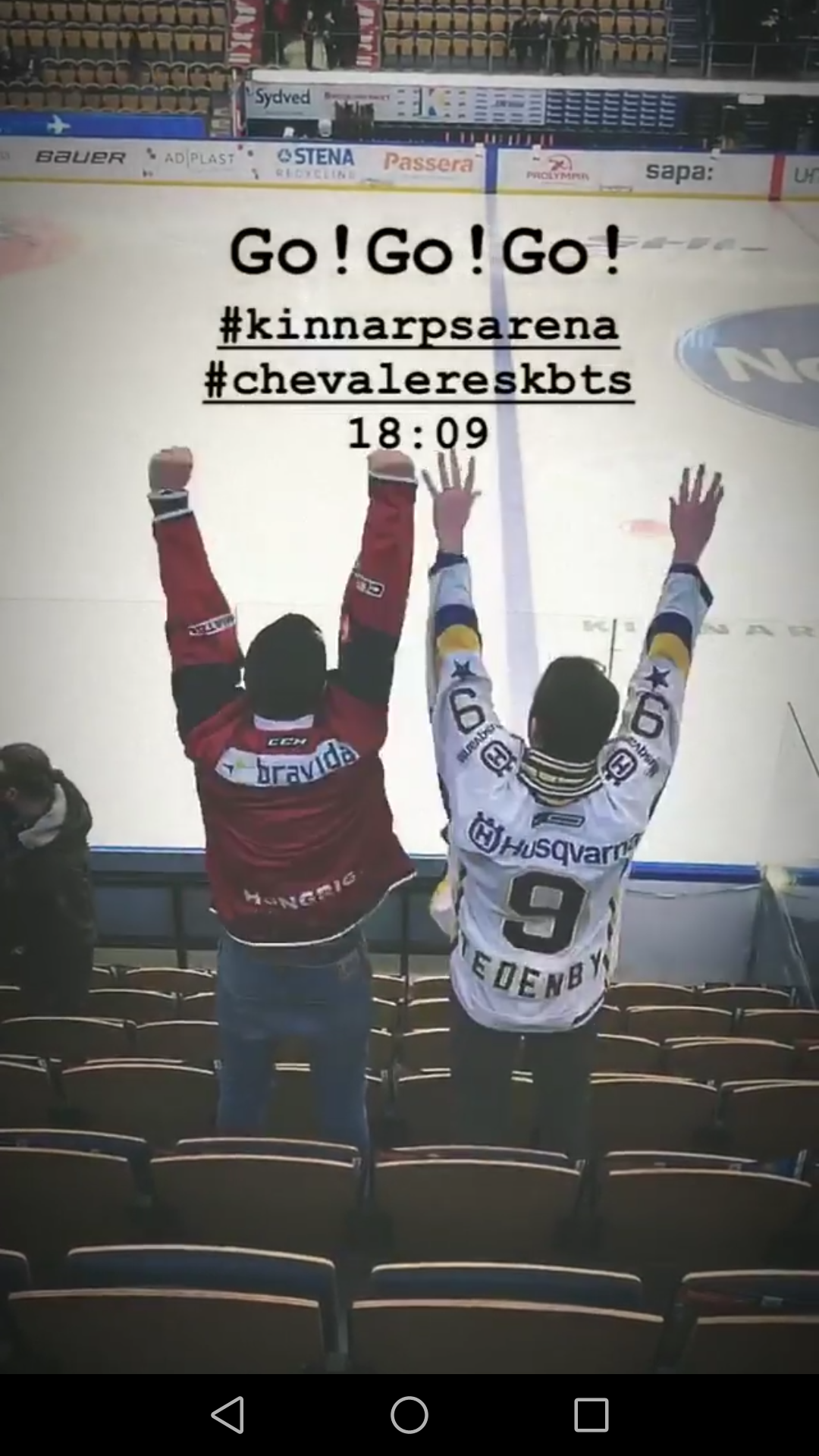 In the article from jkpnews, Wiberg explains that it was quite obvious to come to Jönköping as he lives there and Mån explains that he has a special connexion with this city, where his mother was born and has his family. So, for holidays he often went there. But as Måns is from Lund (near Malmö), him and Wiberg supported a different team during the game! Let’s see what this was going on on Chevaleresk on March, when Season 2 will be brodcast ! 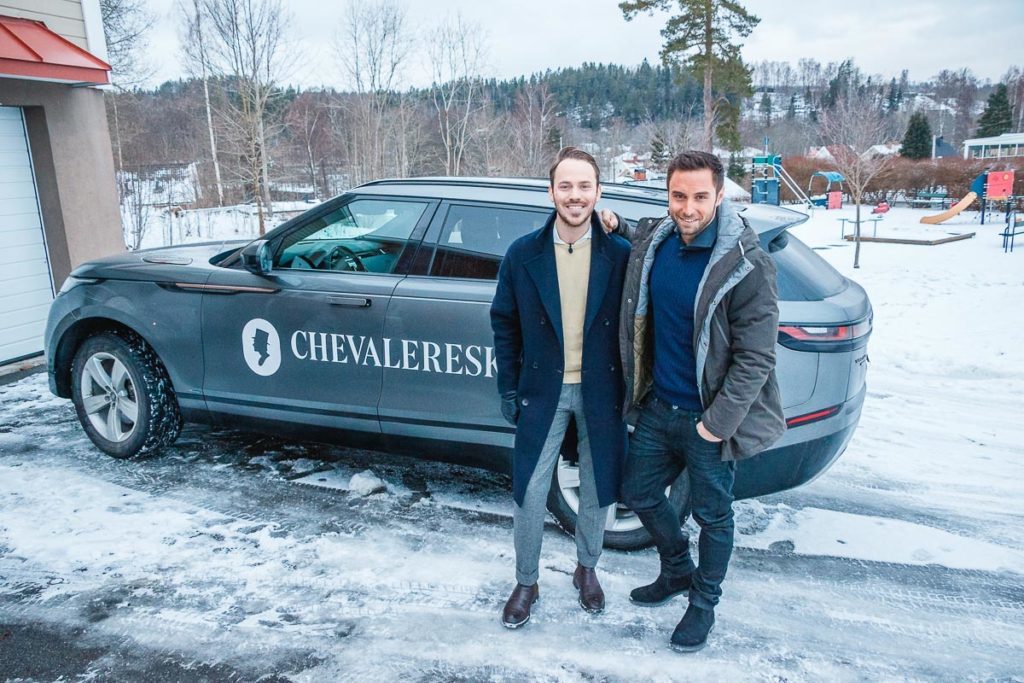 Next article will be about today shooting (January 20th) at Warmland Opéra, in Karlstad, Sweden and I think it will be the end of the Swedish road trip in one or two days now 🙂

Måns about to make his acting debut in...