On January 20th, the Chevaleresk team was in Karlstad, (to dress up well and) to attend an opera at Wermland Opera. 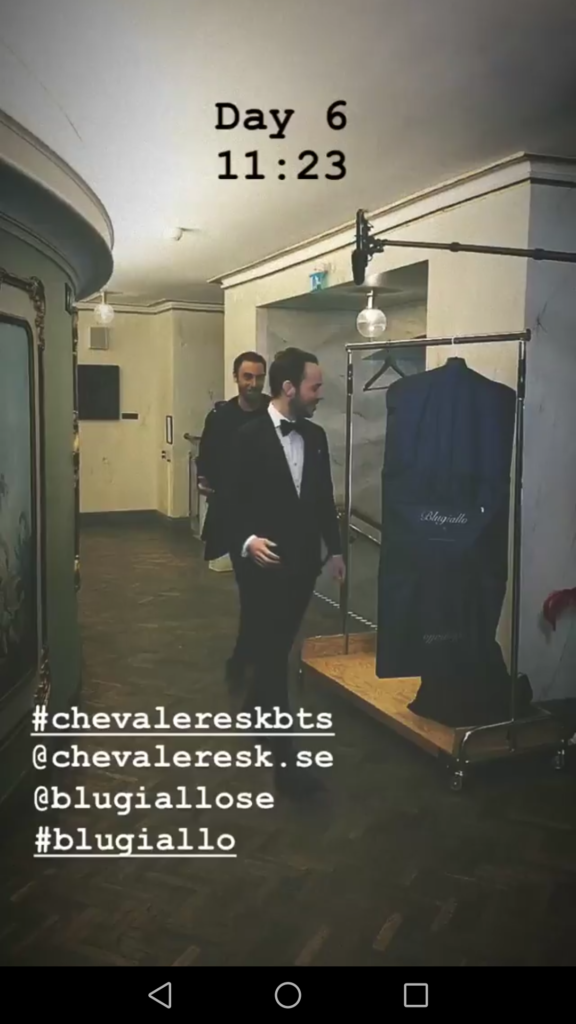 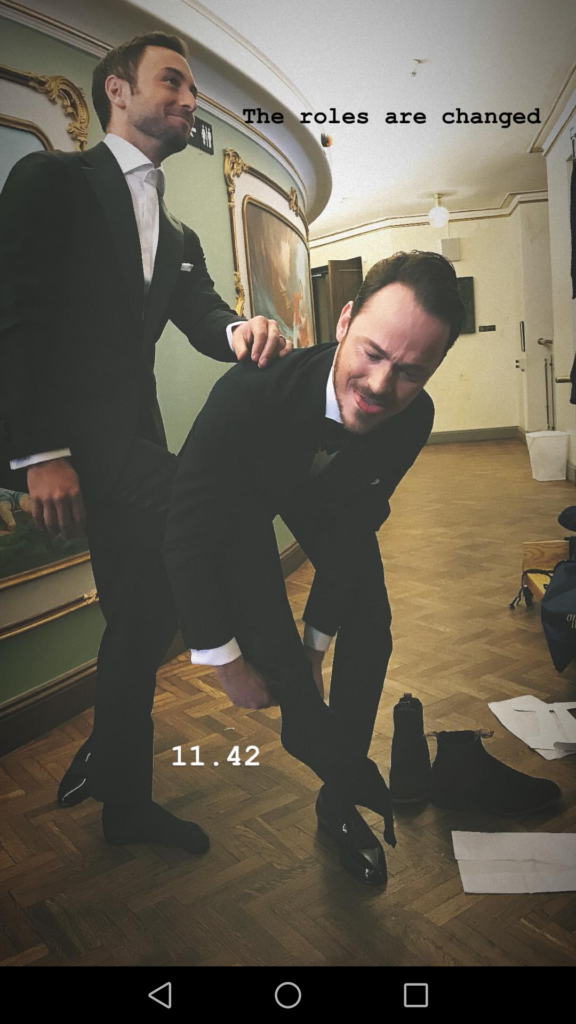 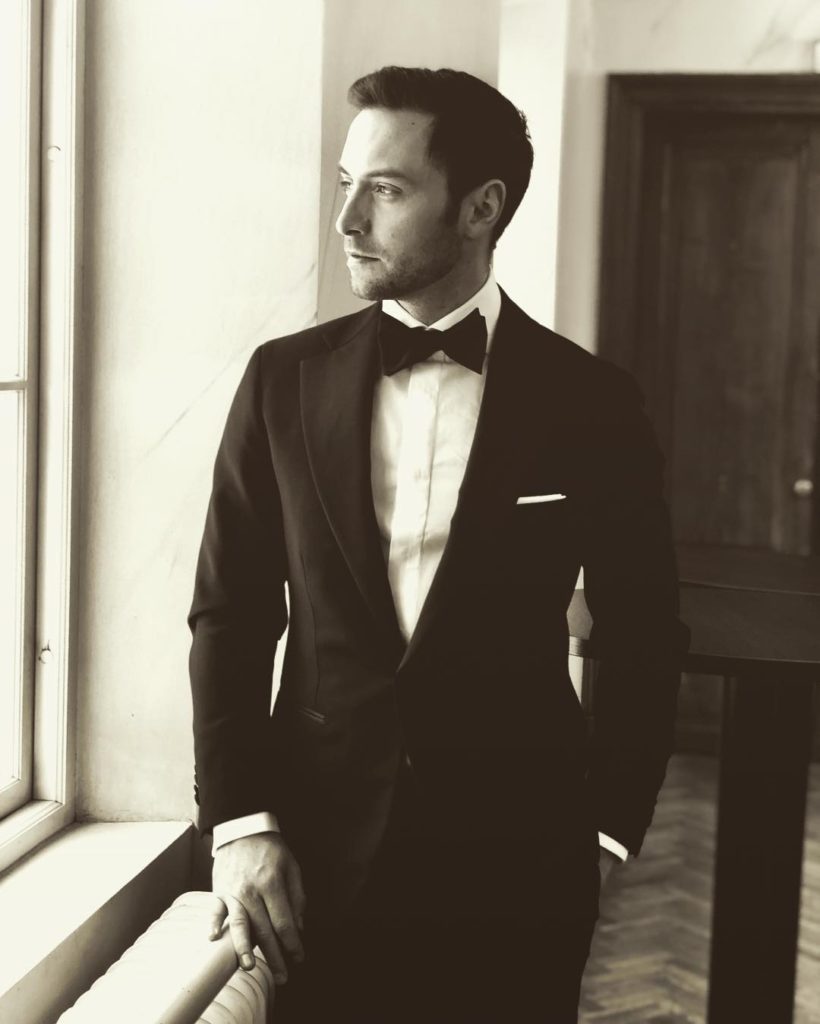 Then, the team stayed at Clarion Collection Hotel Bilan in Karlstad for the night where Måns performed on stage. 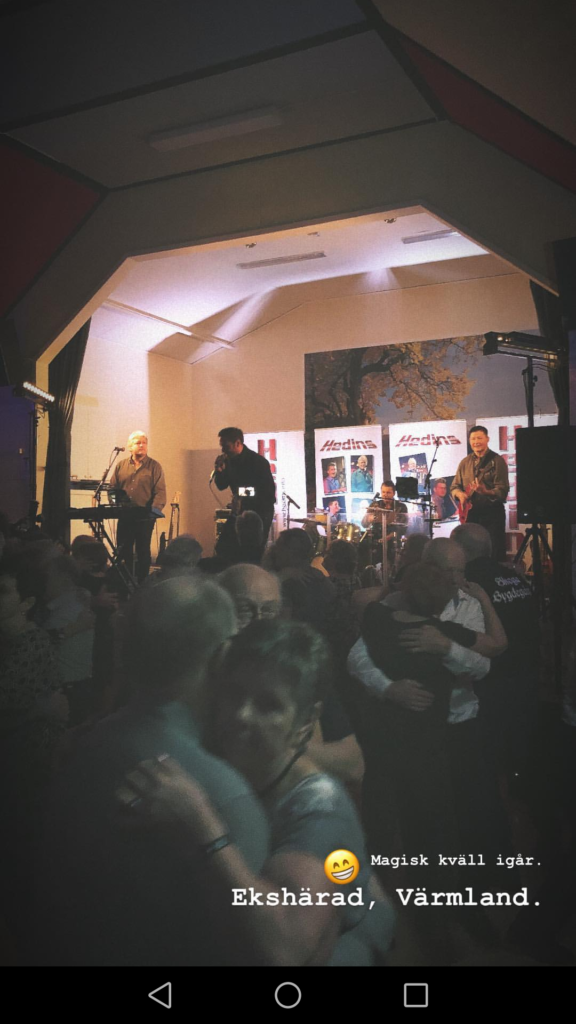 The next day, the Chevaleresk team shooted new sequencies for season 2. For the occassion, Måns and Wiberg drove rally cars. Here photos, videos and the whole Chevaleresk story on Instagram this day (January 21) 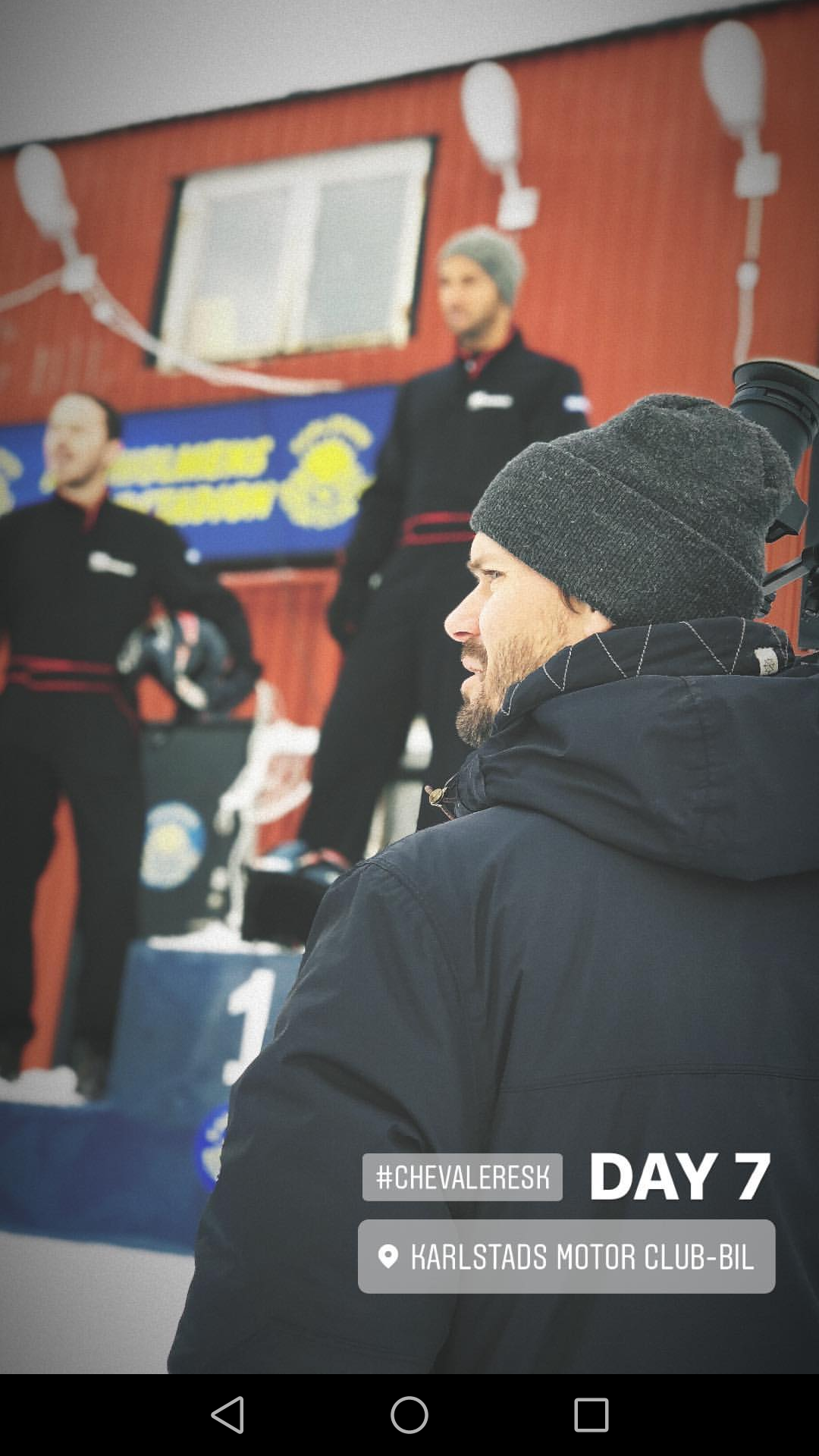 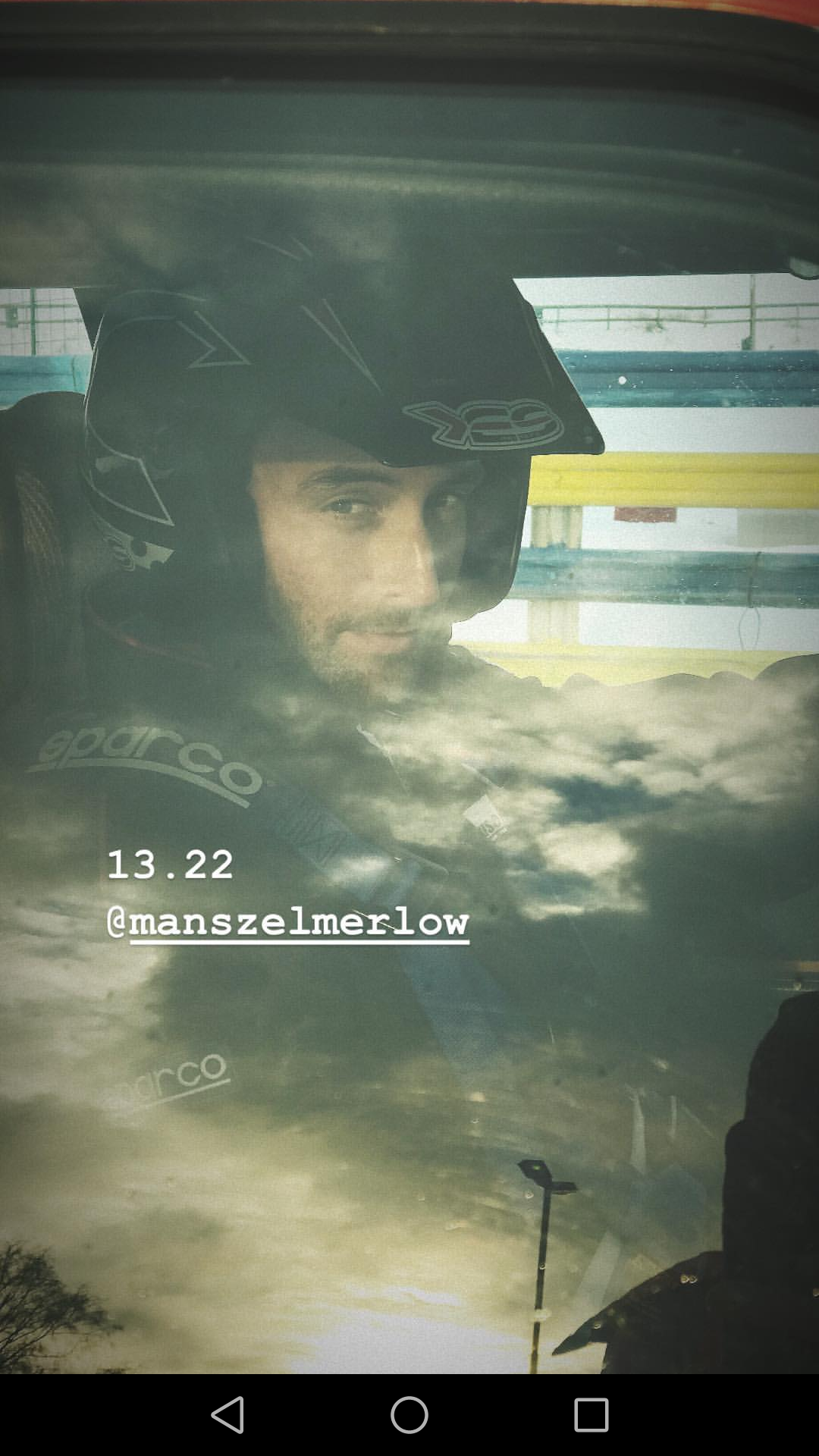 The night, Måns showed up on a mysterious studio sessions with Fredrik Kempe, member of the swedish Idol jury. 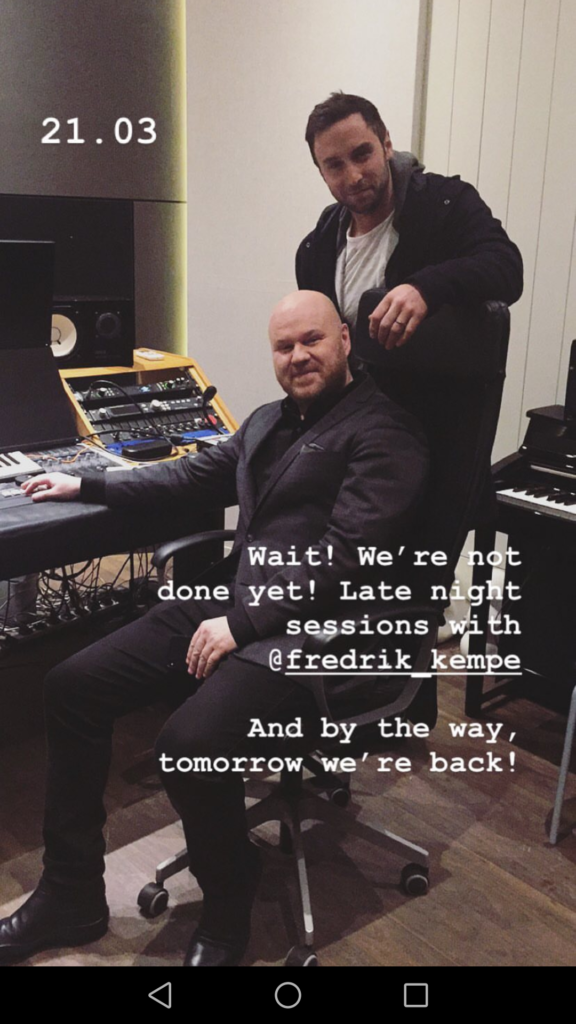 Today, January 22nd, the Chevaleresk team is back to Stockholm at Lavazza Café, an italian one. 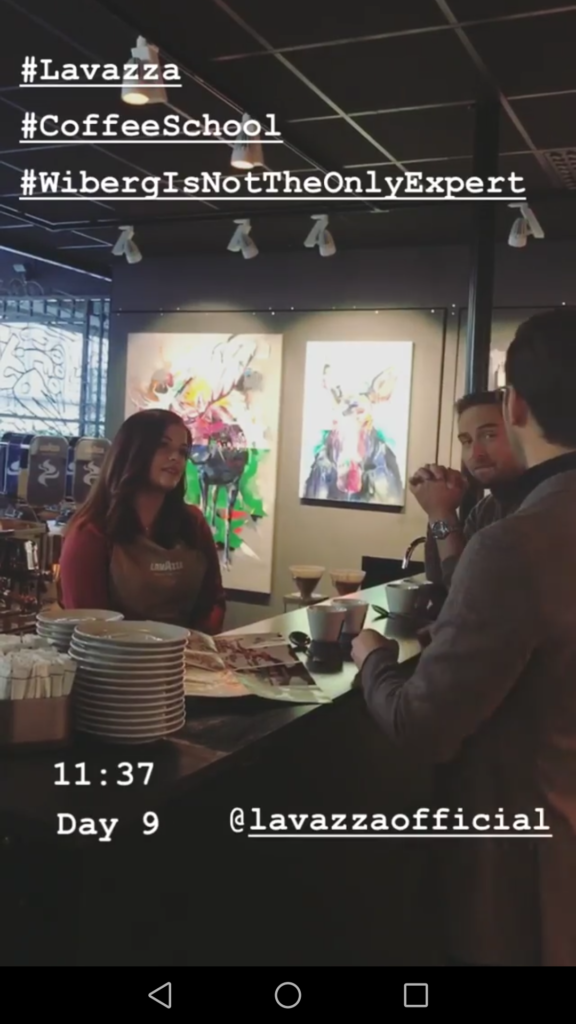 It was the last shooting day before it was time for Måns to be reunited with his family in London. Now, 5 of 8 episodes are done for filming ! I guess they have to shoot in France now, as the season 2 has been announced for shooting in England, Sweden and…. France. Let’s see what happen next. Stay tuned!

Source: Instagram and screens made by me from stories of Chevaleresk team!

Måns & Wiberg will write a book !

« Bienvenue » in France to all the Chevaleresk Team