Since January 14th and for several days left, the Chevaleresk team started a shooting session. Season 2 will be released in March on TV6 (Sweden). Until this time, we have some behind the scene and news to be patient.

Alexander Wiberg and Måns Zelmerlöw are starting a clothes collection called Chevaleresk in collaboration with Ellos. The photoshoot they did on January 14th in Borås might be to promote the collection. According to Expressen, Måns  said he likes to be dressed well and he thinks that you can be elegant wearing relaxed clothes at the same time. 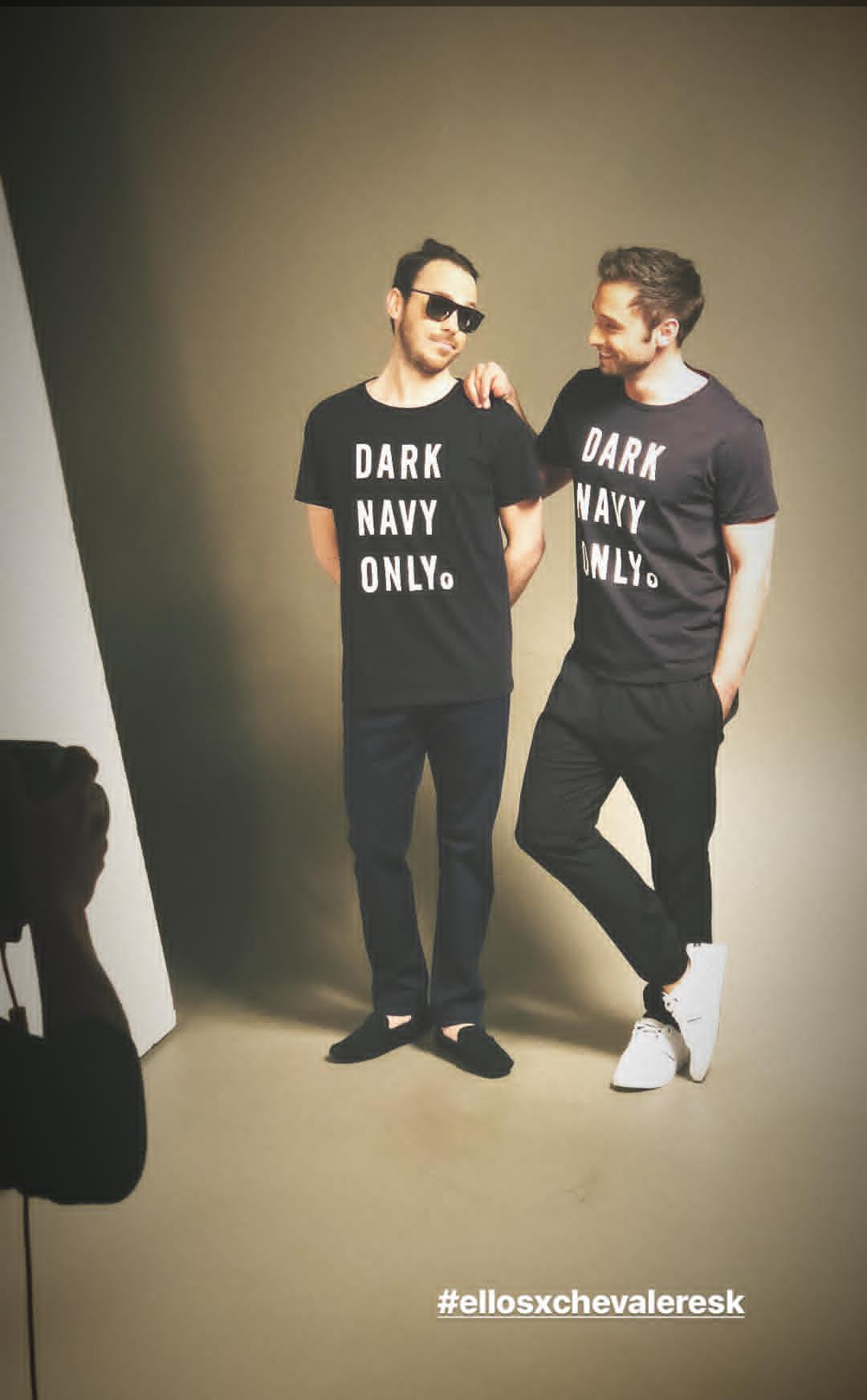 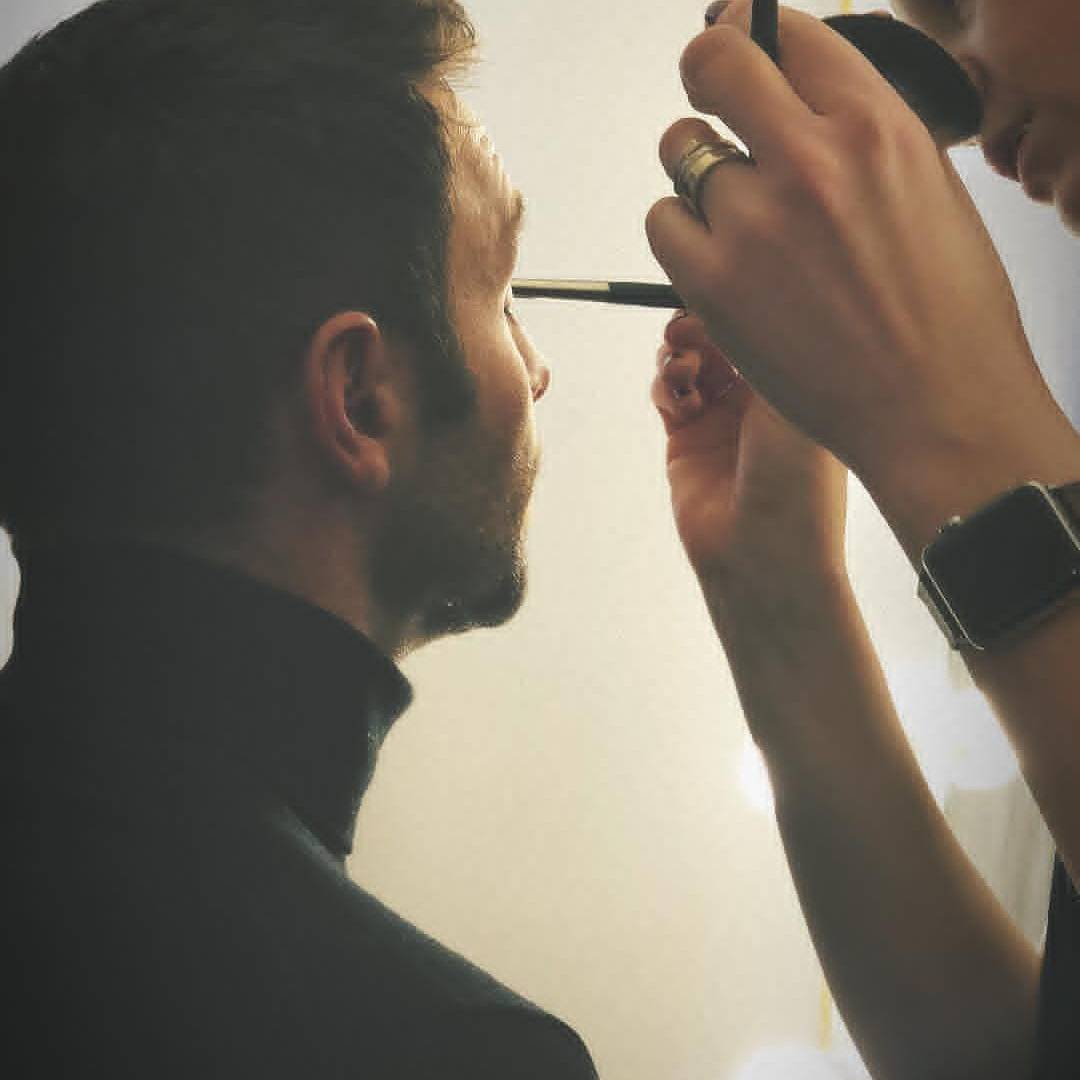 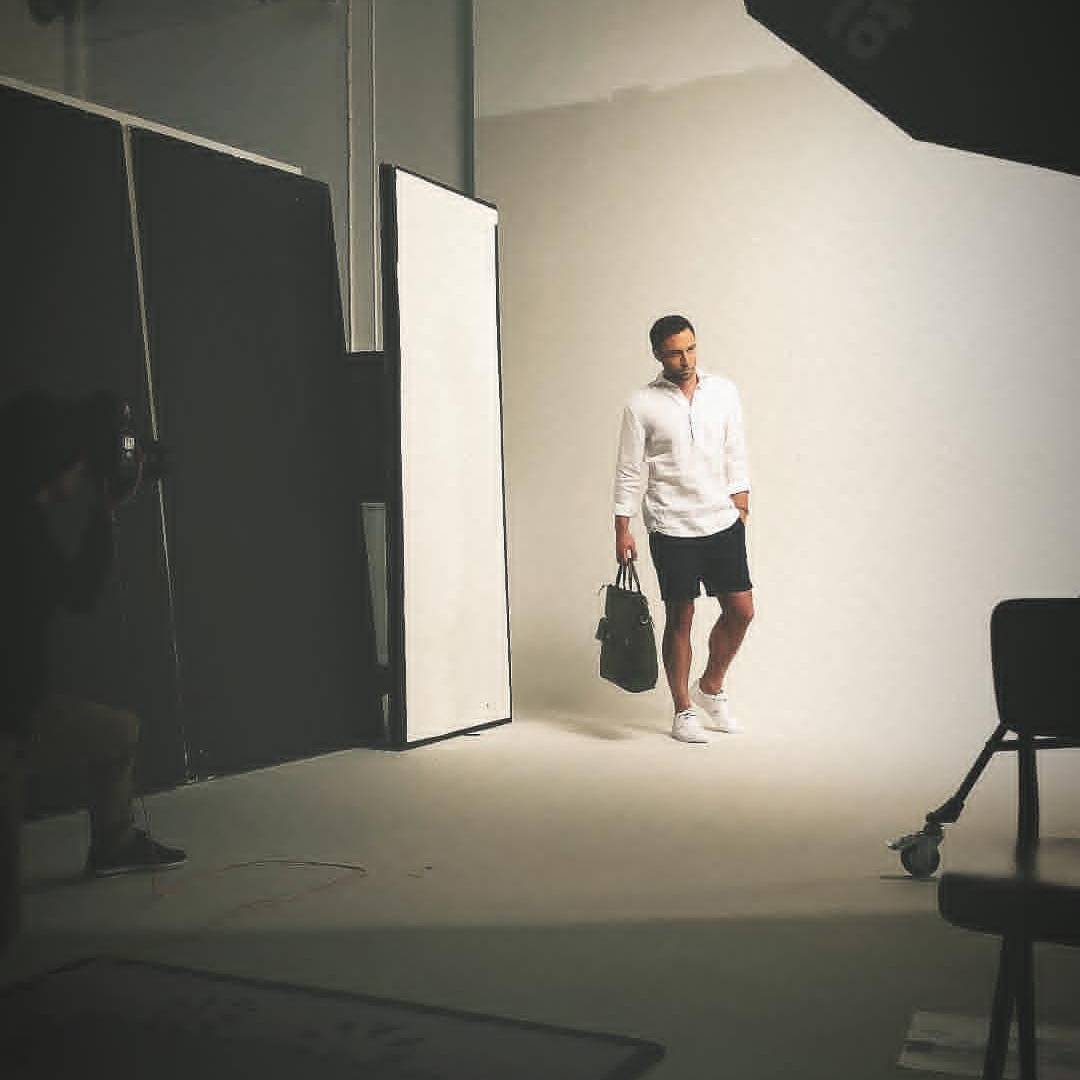 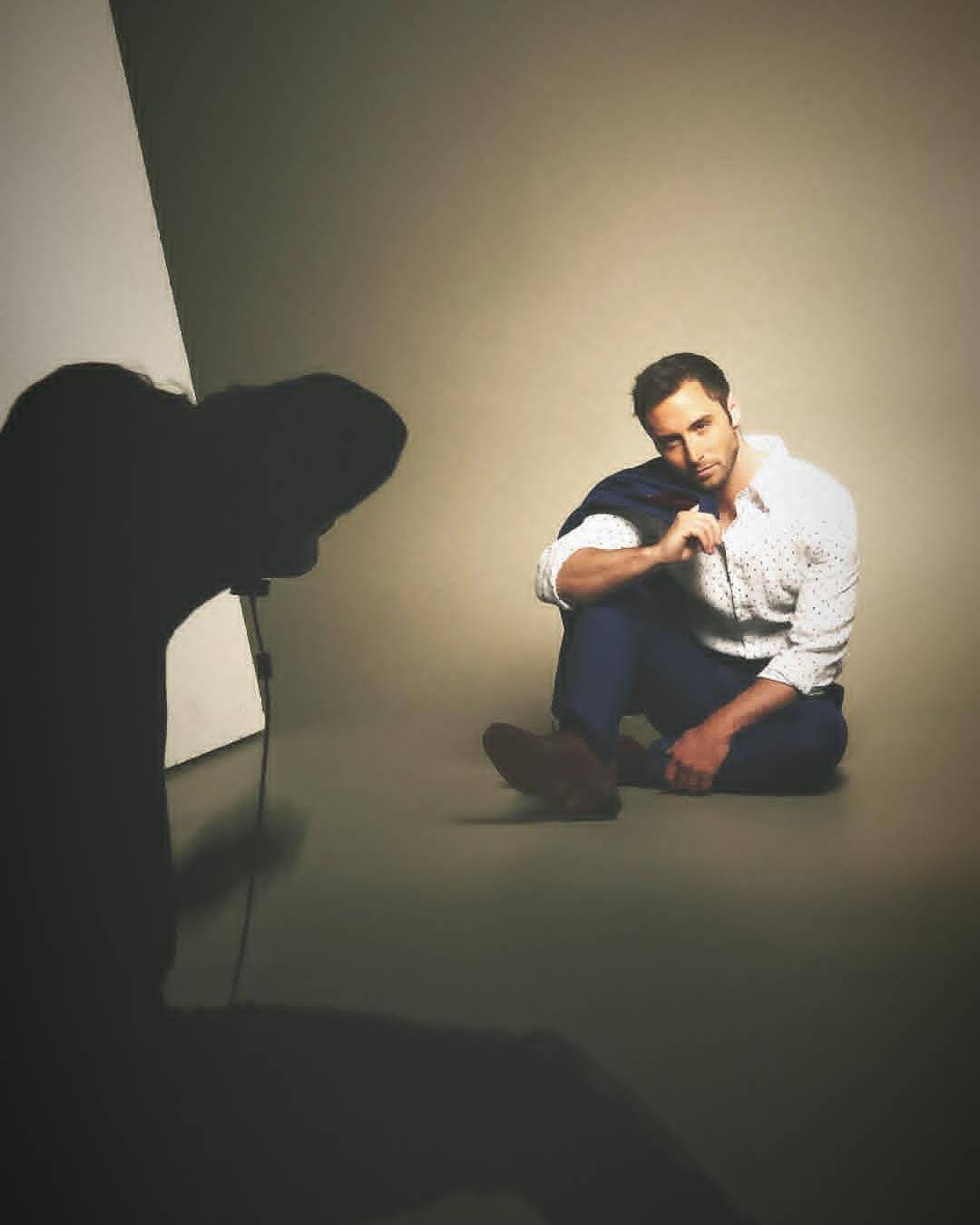 Then, yesturday (January 15th) work with Ellos continued still in Borås. They had some meeting there… 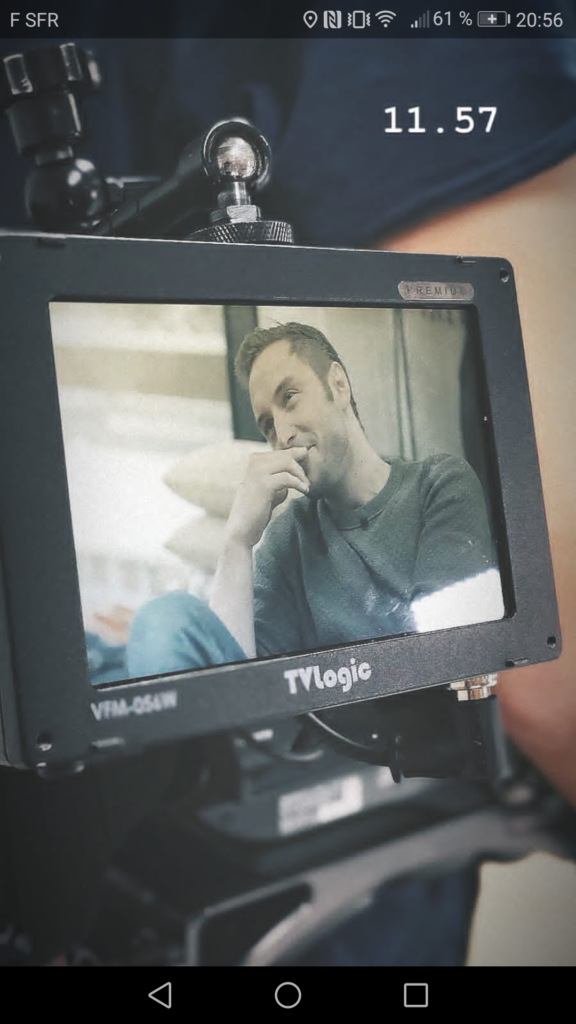 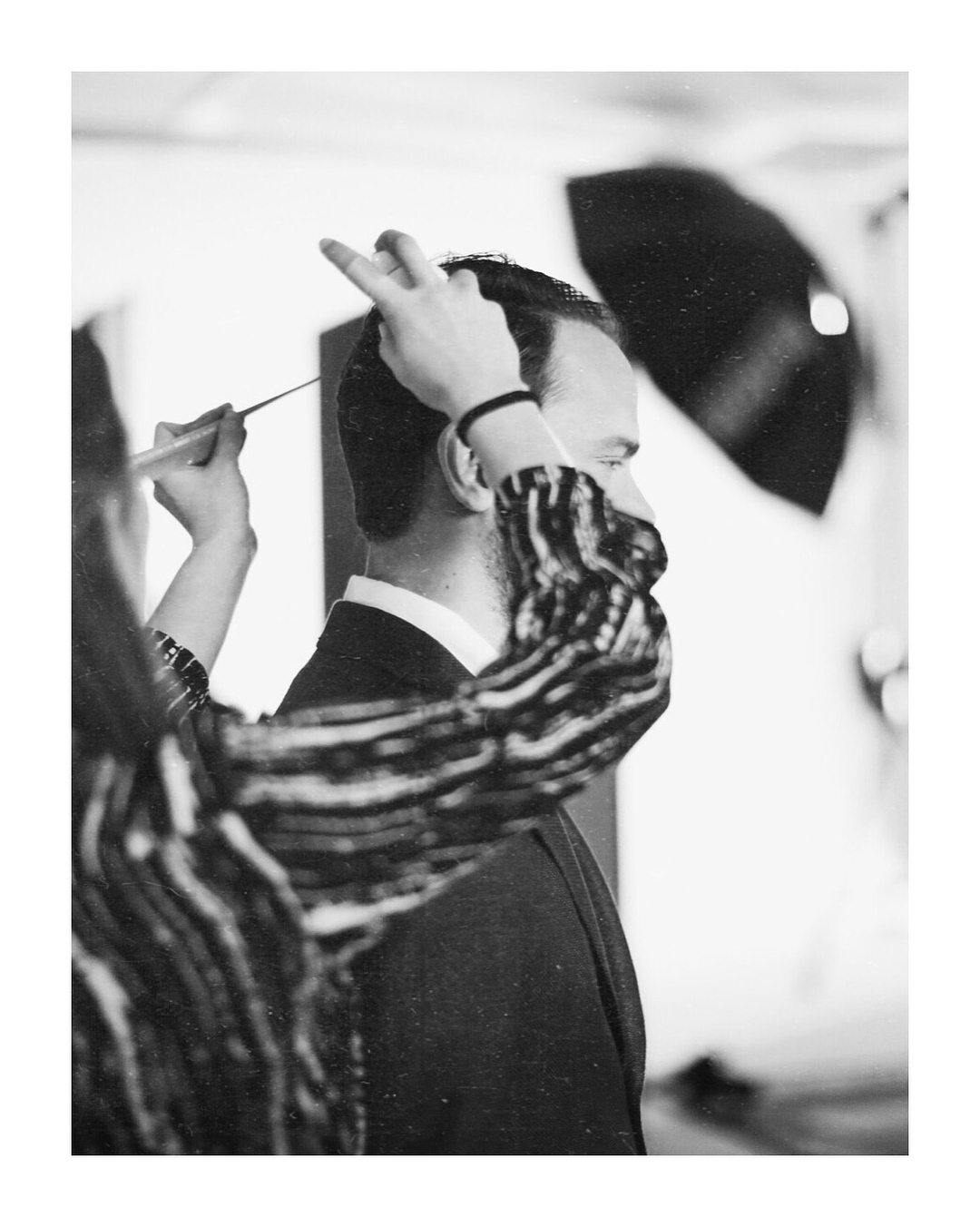 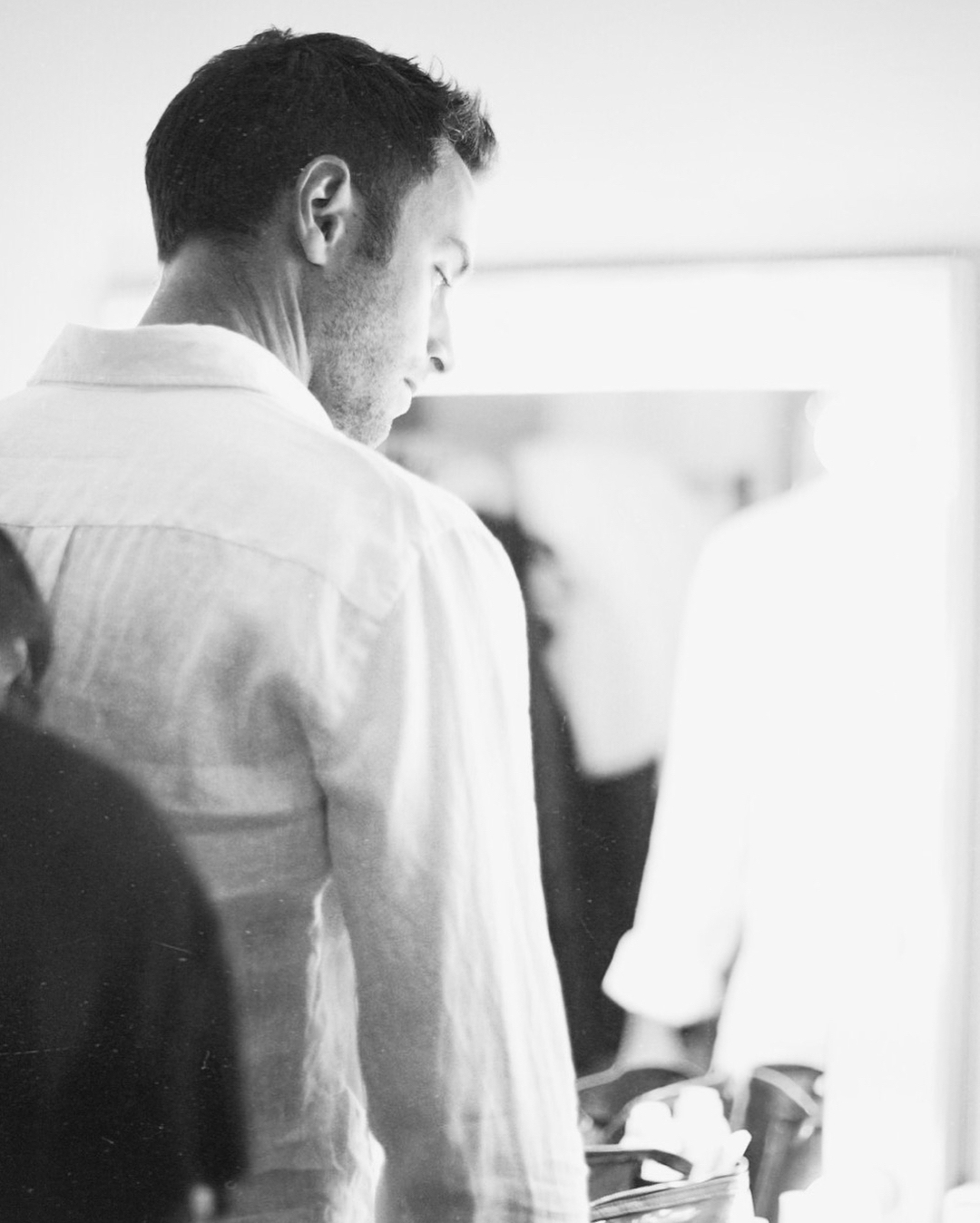 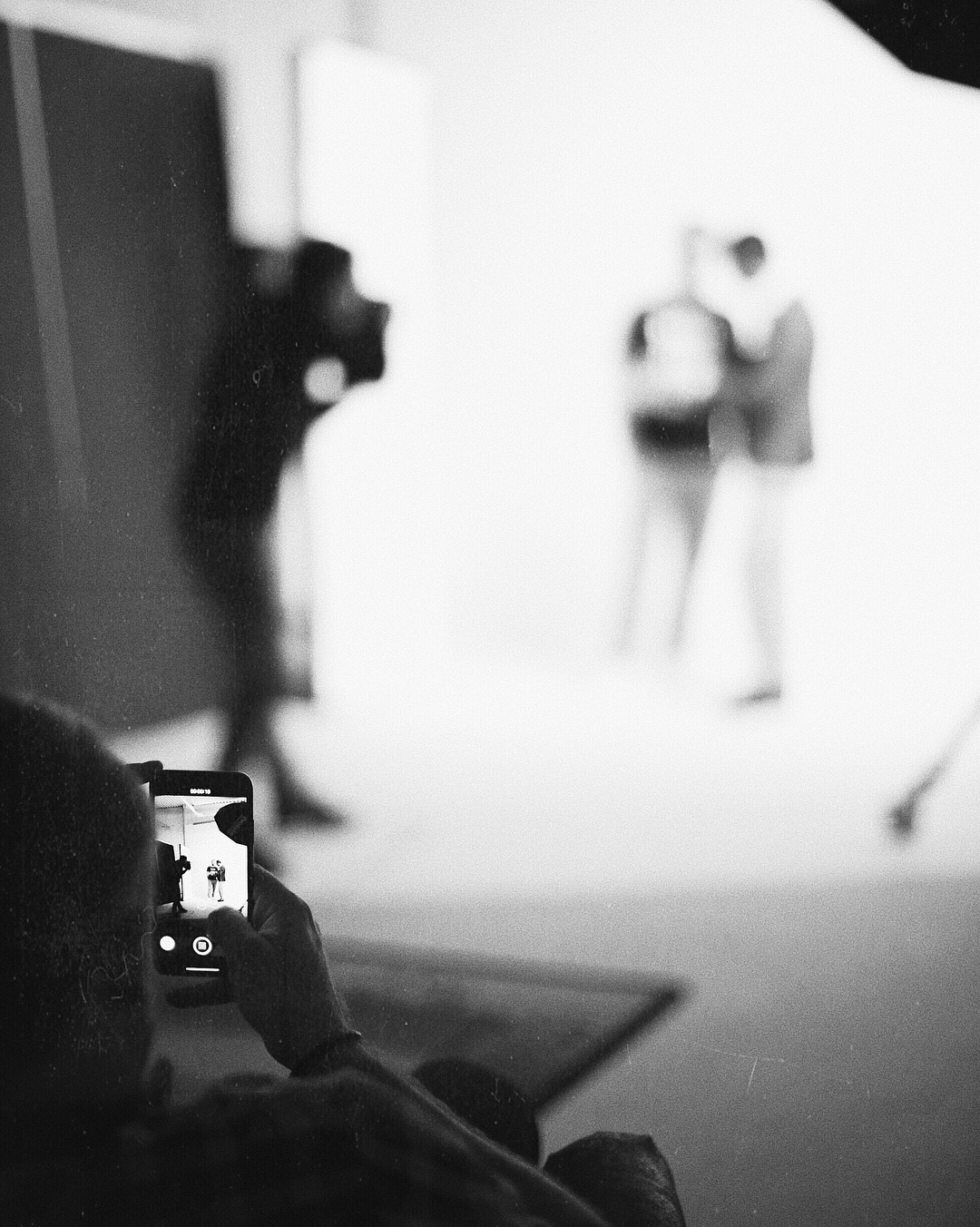 Today (January 16th), Chevaleresk went to Göteborg to talk about hand painted shoes (Magic Mike Patrina), working again with Ellos and they visited an aquarium (Nols ciklidhobby)  near Göteborg, and thanks to Chevaleresk Instagram account, we now all know that the first Måns’s job was on a pet shop. 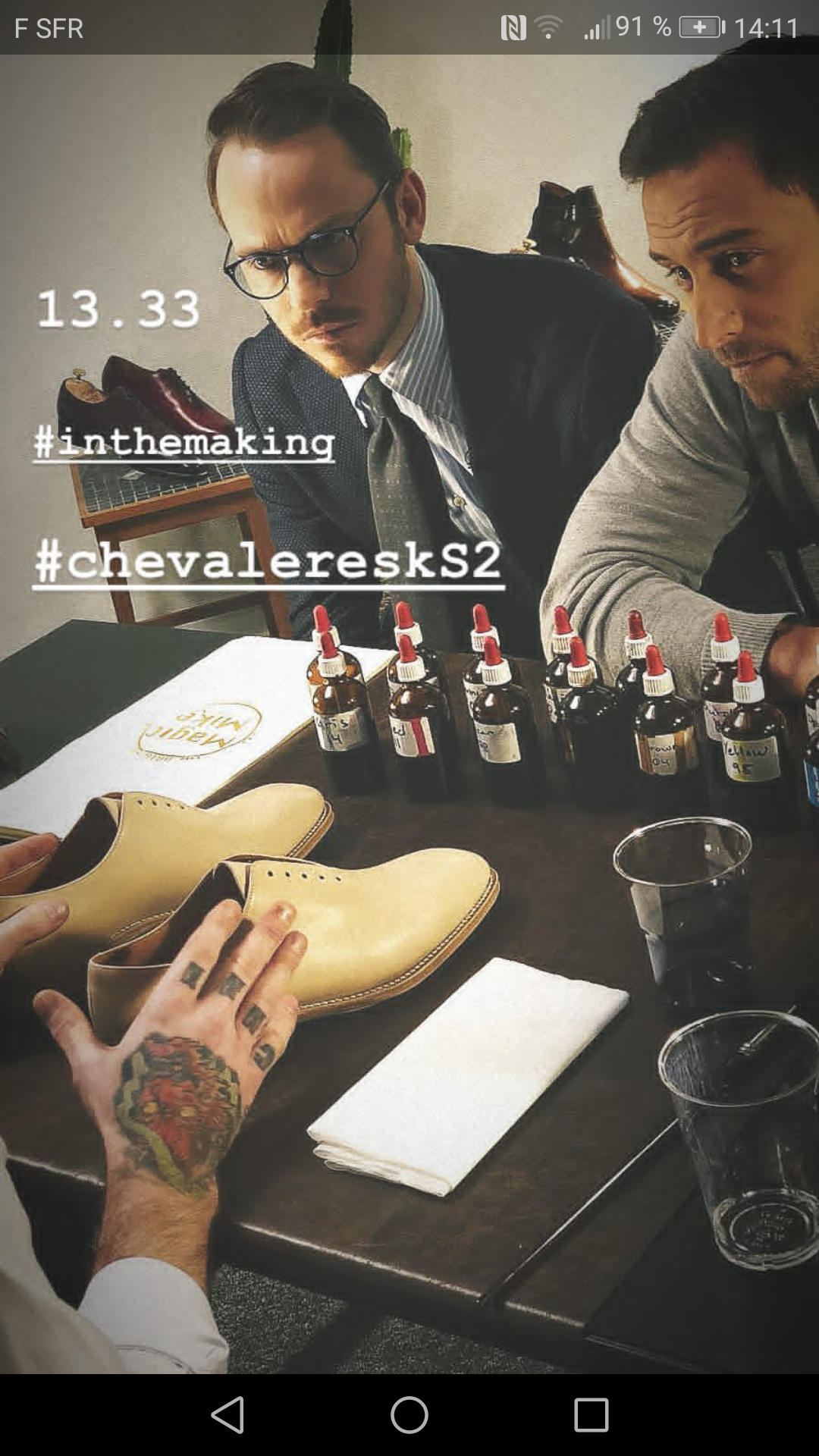 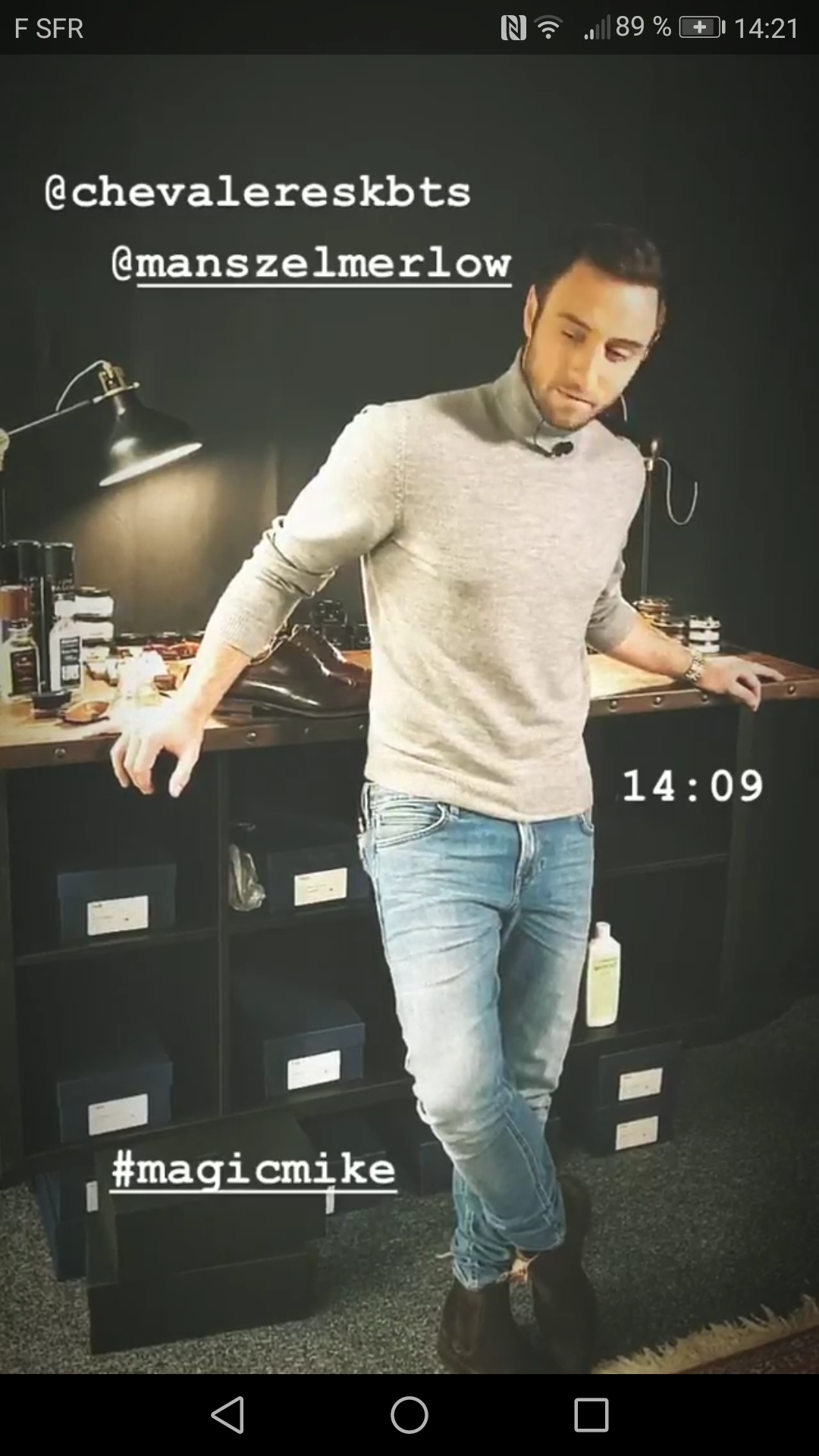 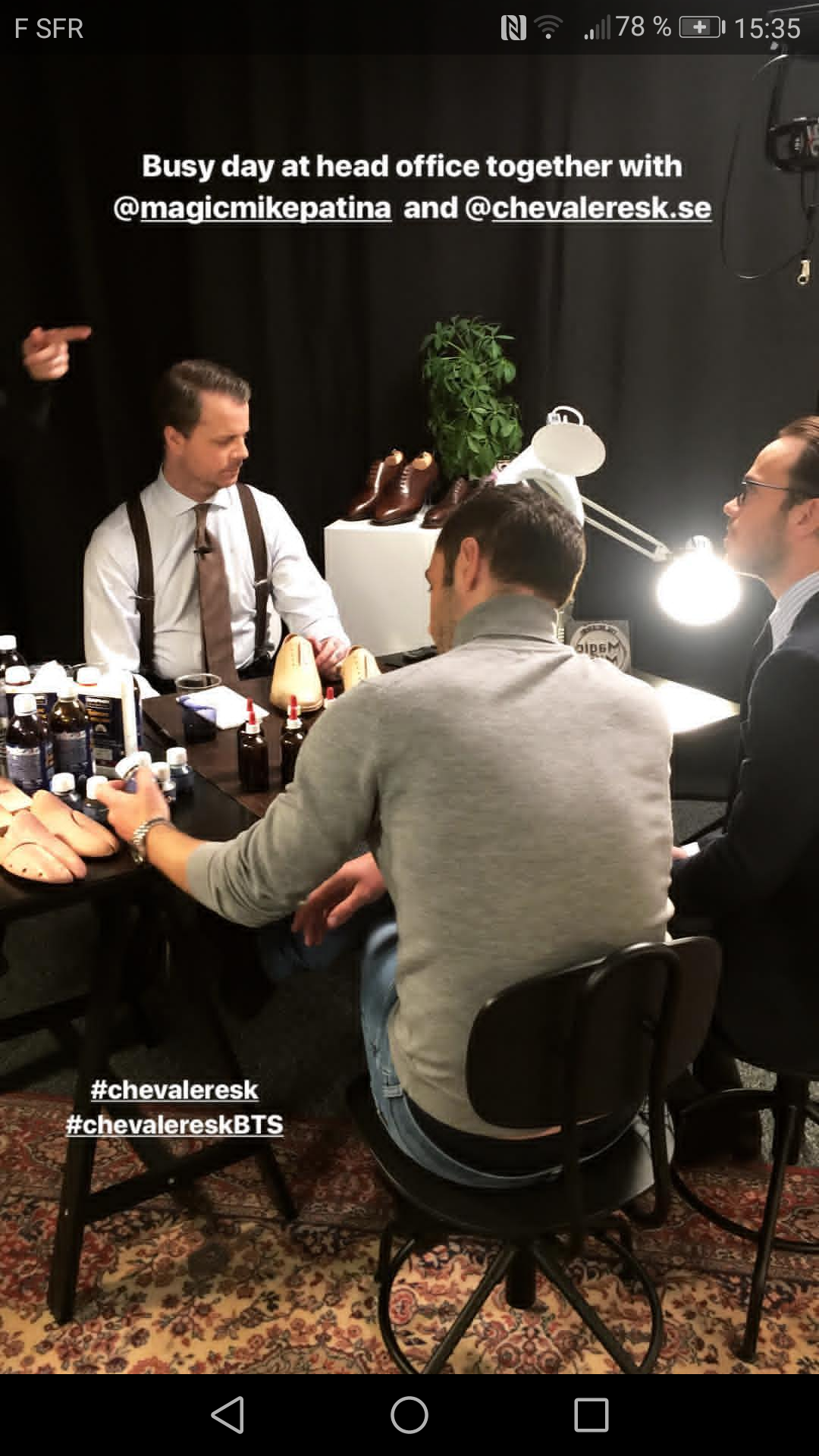 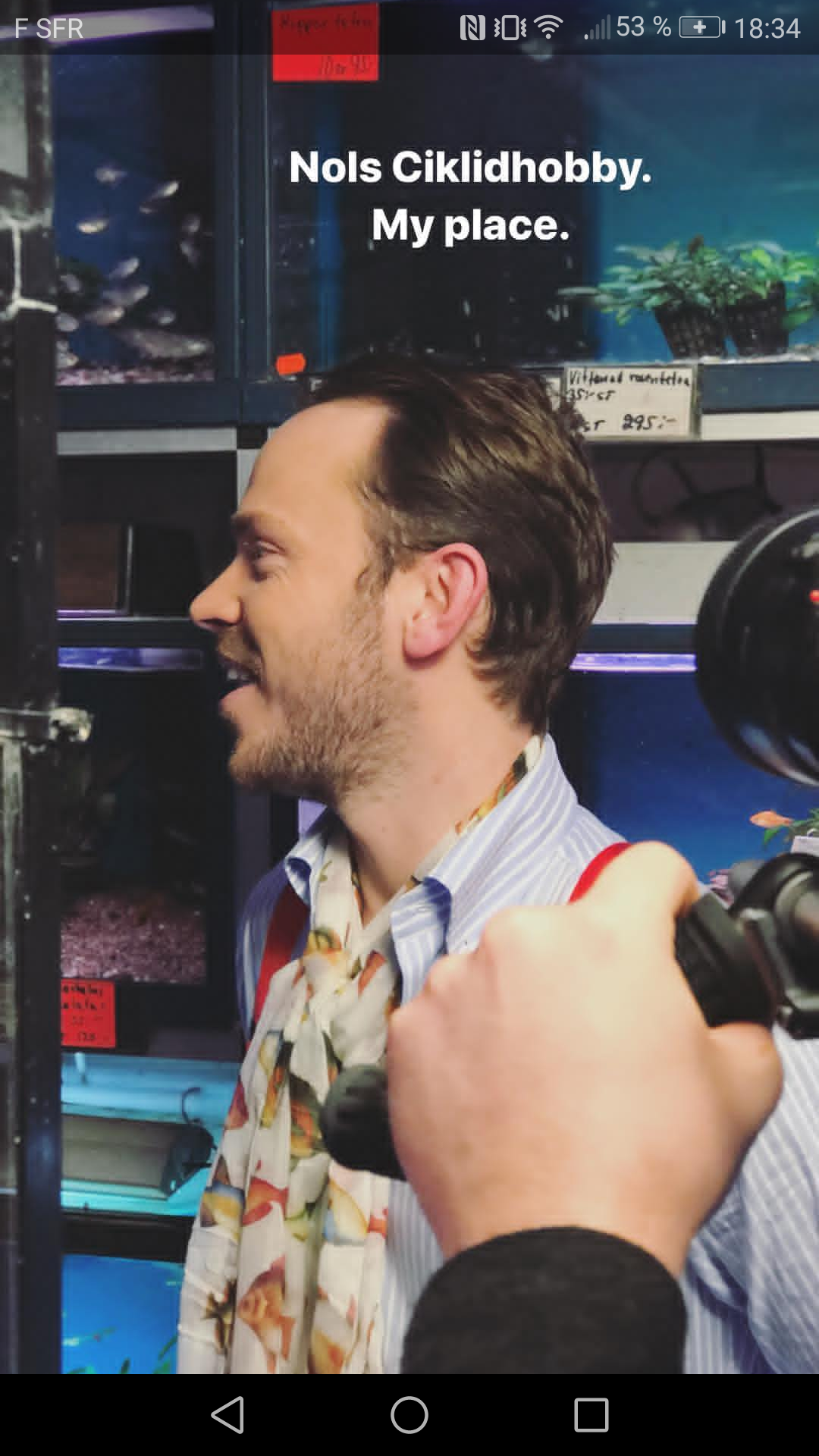 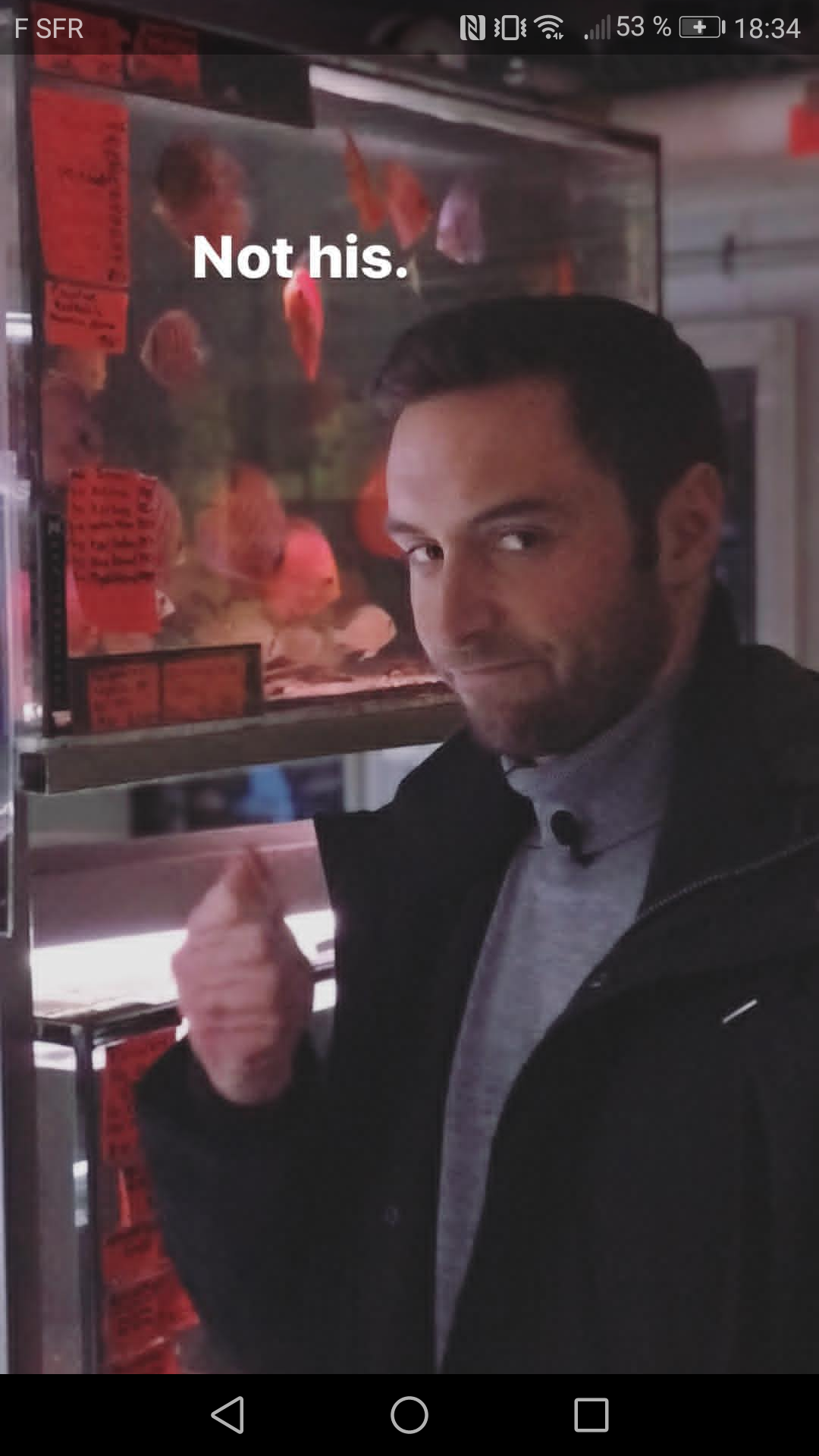 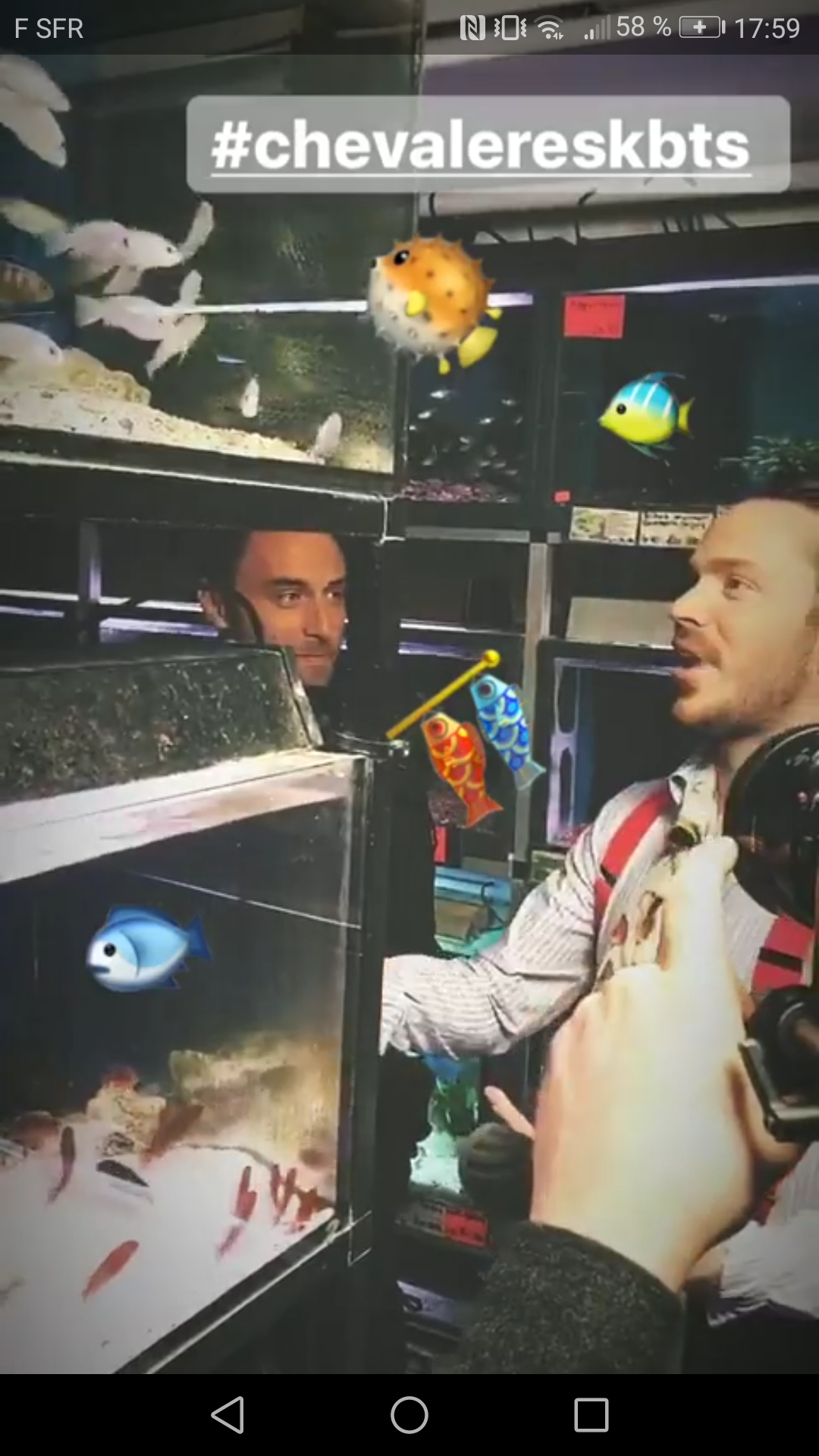 We’re in Happyland with this shooting!

Chevaleresk season 2 on set – here we...