Yesturday on October 24th, Måns was the guest of P4 Extra Radio in Stockholm. He maily talked about being a dad now, and what he misses from Sweden now he lives in the UK. Måns gave some infos about the next album too! He said that the texts will be more grounded, with stories and feelings about every day life. We can expect the new album for the next autumn but probably a new single before this. You can listen the all radio show here.

The next morning, Måns was live around 7am on RixFM at Rix MorronZoo where he had to answer questions with a lie detector. 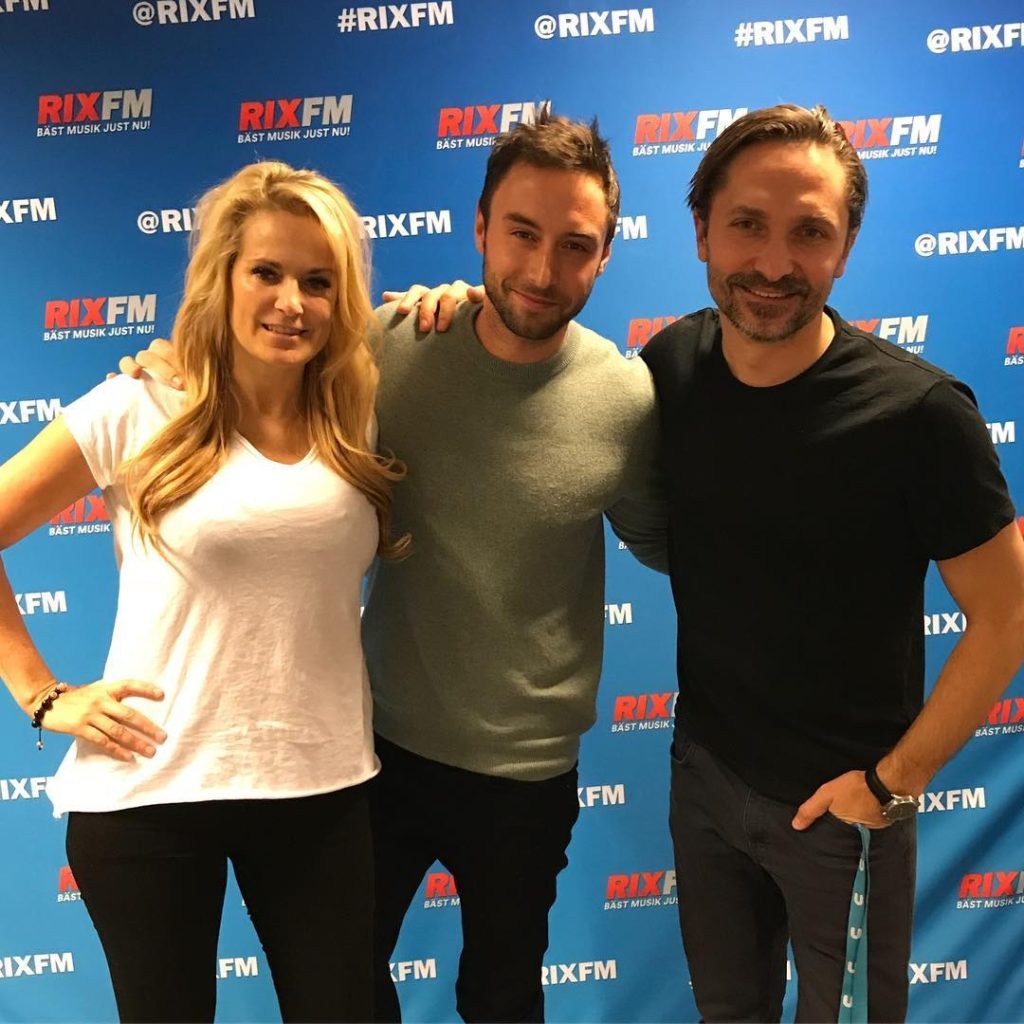 Also, on October 25th around 8pm, Måns and Wiberg were at Nordiska Kompaniet in Stockholm for a signing session of Den Moderna Gentlemannen. Here are some photos from the event. 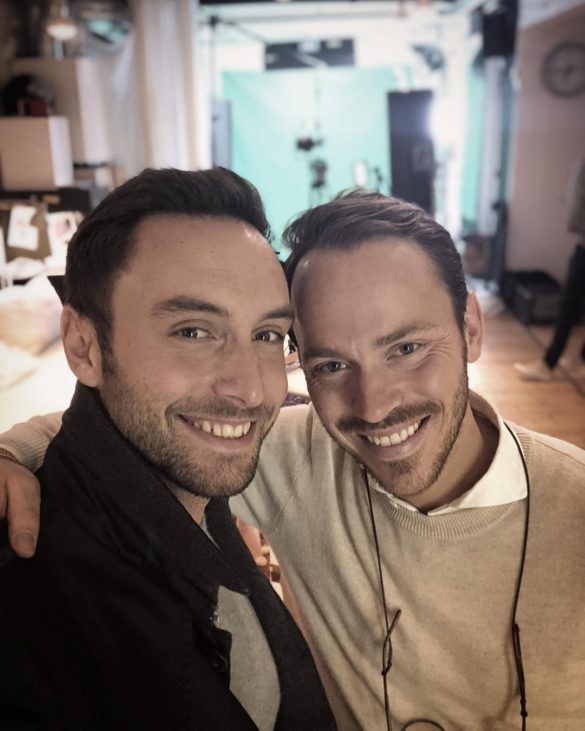 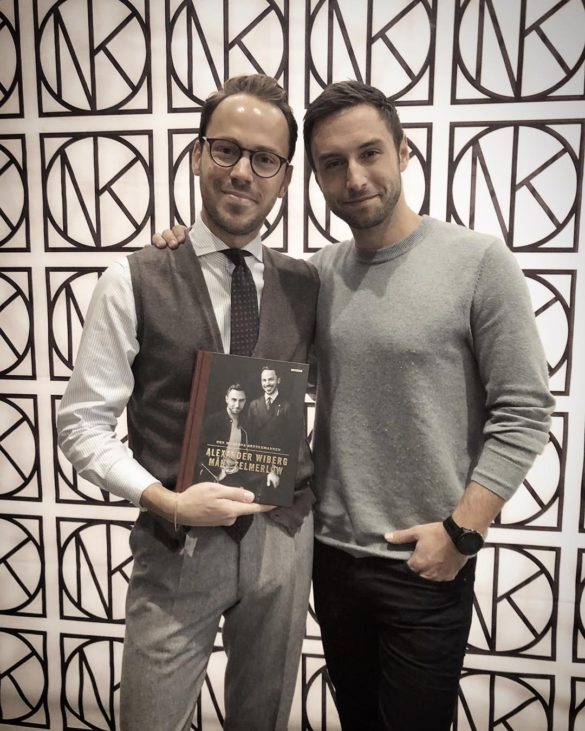 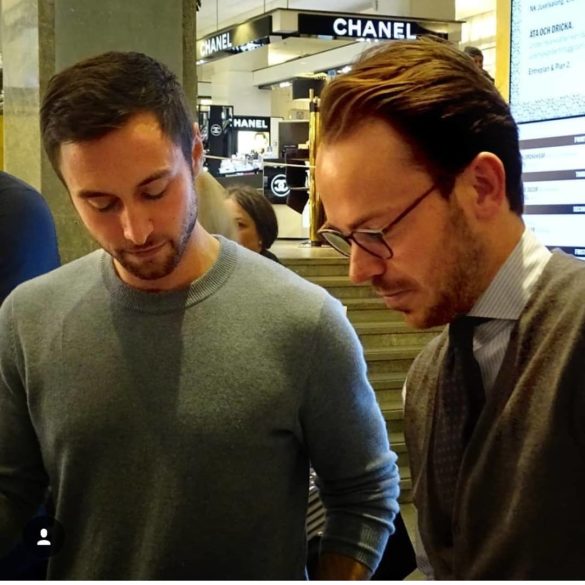 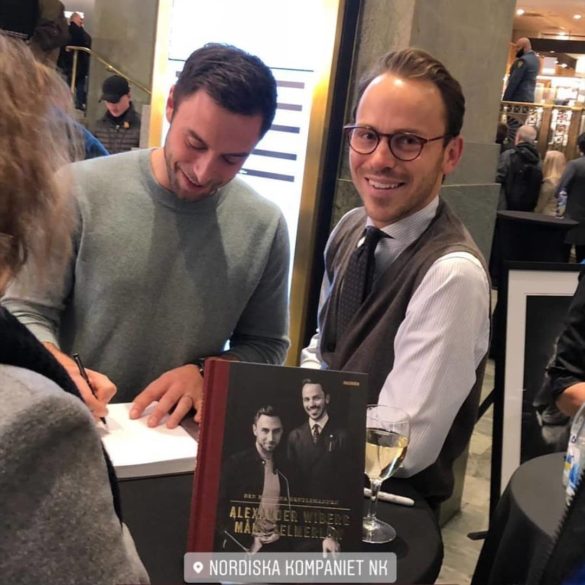 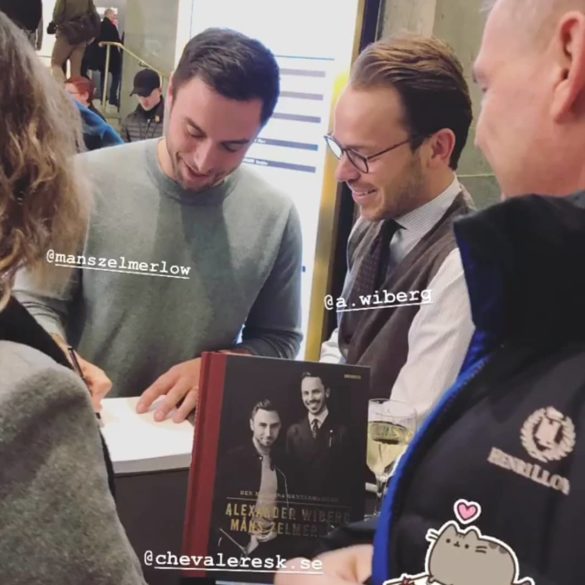 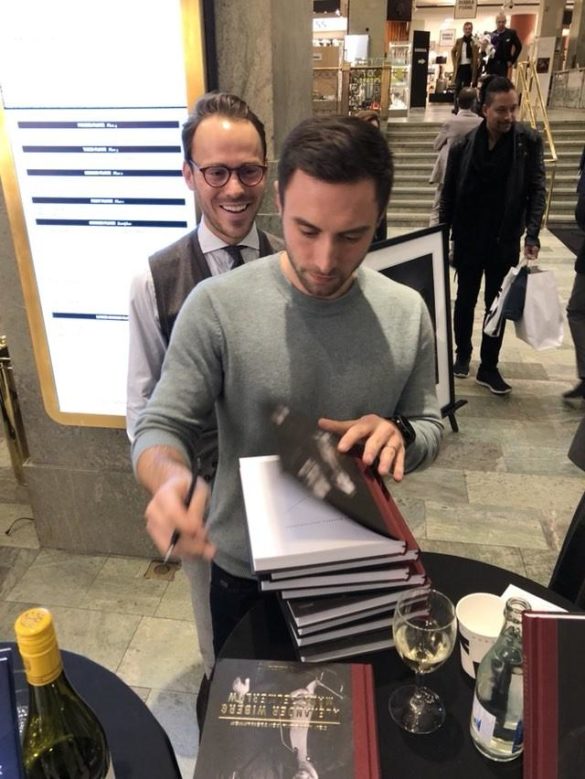 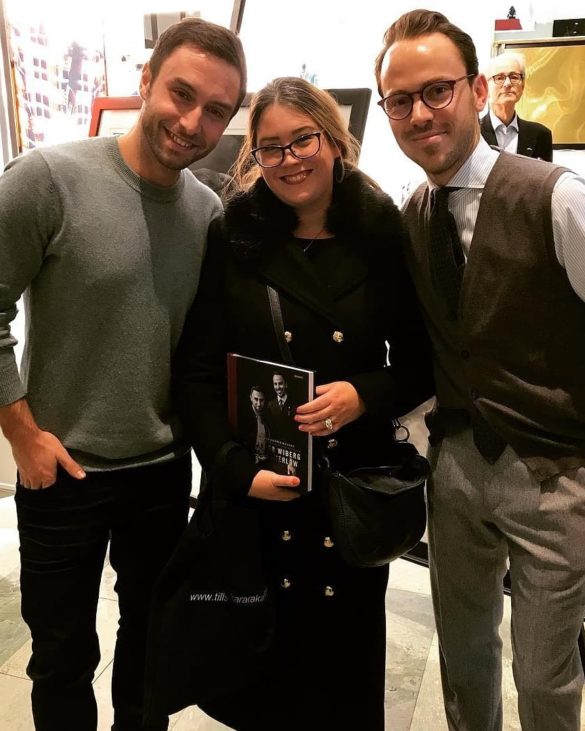 Pictures from P4 Extra Radio Sverige, Rix FM and @chevaleresk, @a.wiberg from and @thomasaziz on Instagram.

Måns performs ‘One’ on Idol Sverige