On June 26th, Måns & Jonas attended the opening of Svaneholm Open, a tennis tournament in Skurup, near Malmö in Skåne, Sweden.  They teamed up with Patrick Andersson to play against Mats Wilander, Joakim Nyström and Anders Järryd. The tournament helped to raise 250 000 KR to help Zelmerlöw & Björkman Foundation  which aims to improve education and life for young people in Africa. With this money, the foundation wants to build a new classroom at Kenswed Academy, the university they’ve opened in Kenya, where 40 students will be able to study during one year.

This tennis event was the perfect occasion for Jonas and Måns to mix their talent and passions as Måns also performed some songs including Heroes and his new single Better Now. 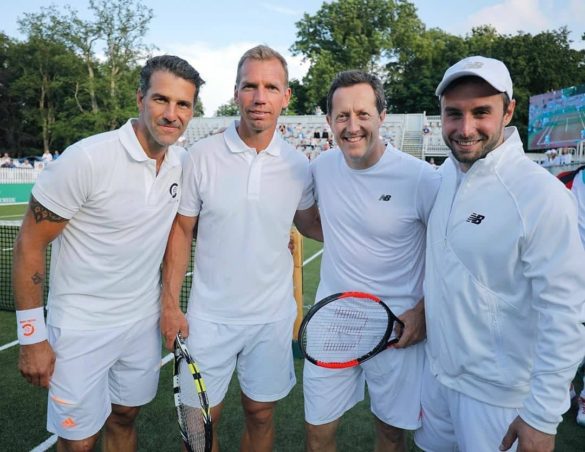 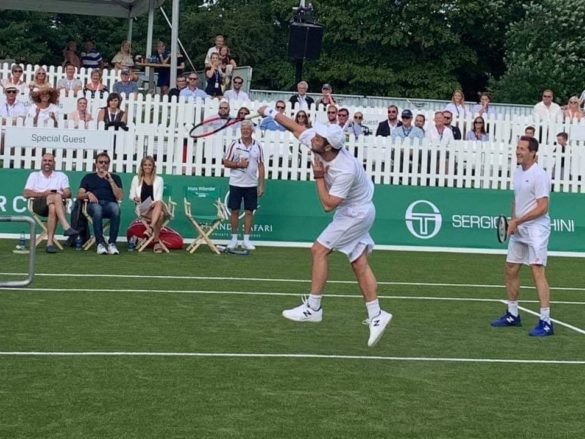 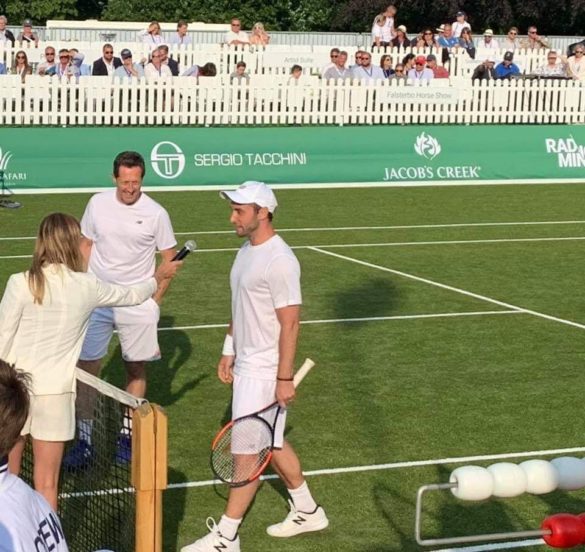 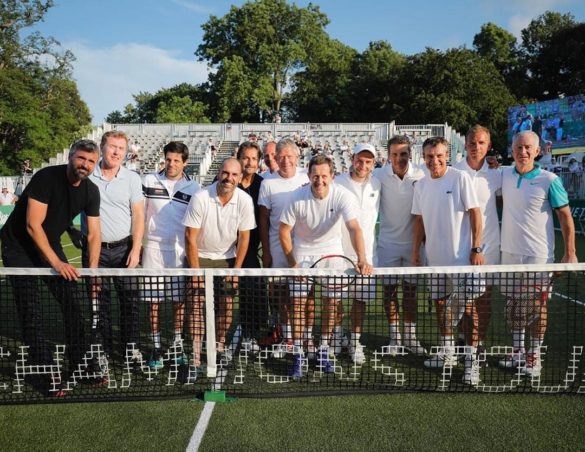 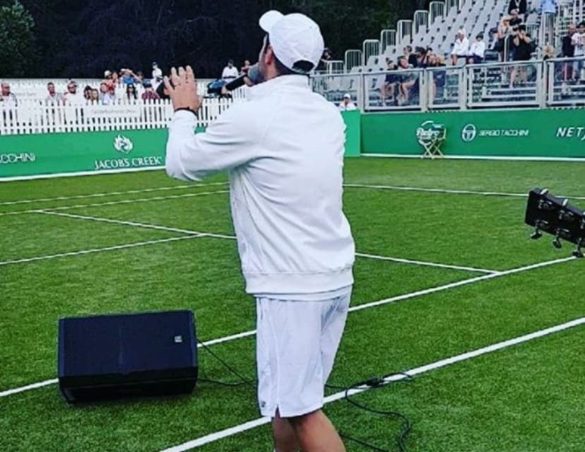 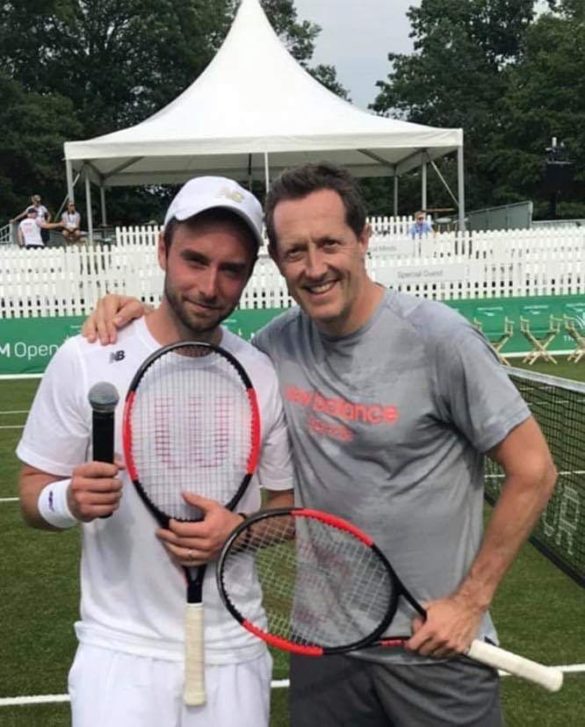 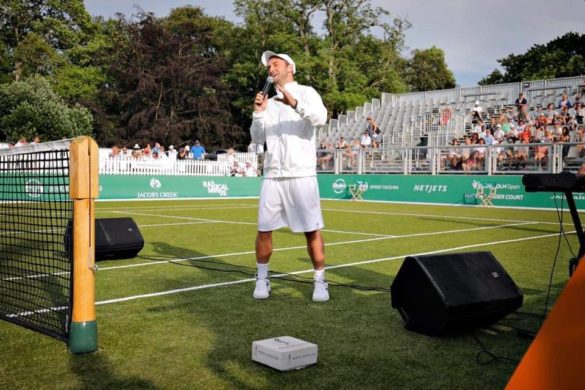 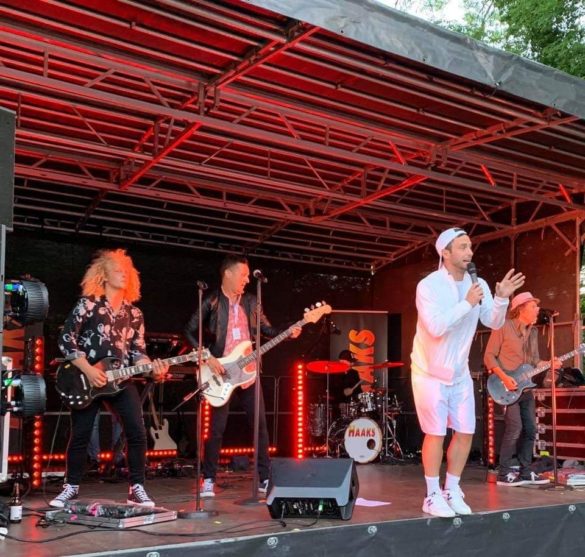 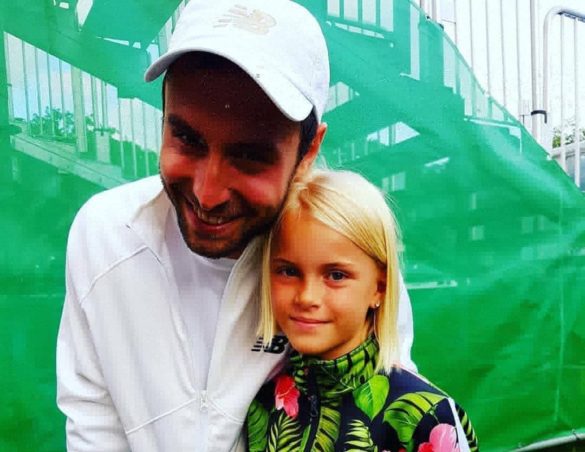 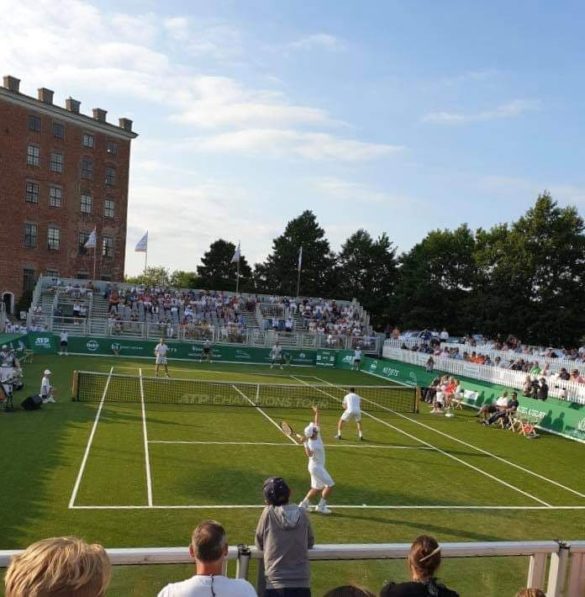 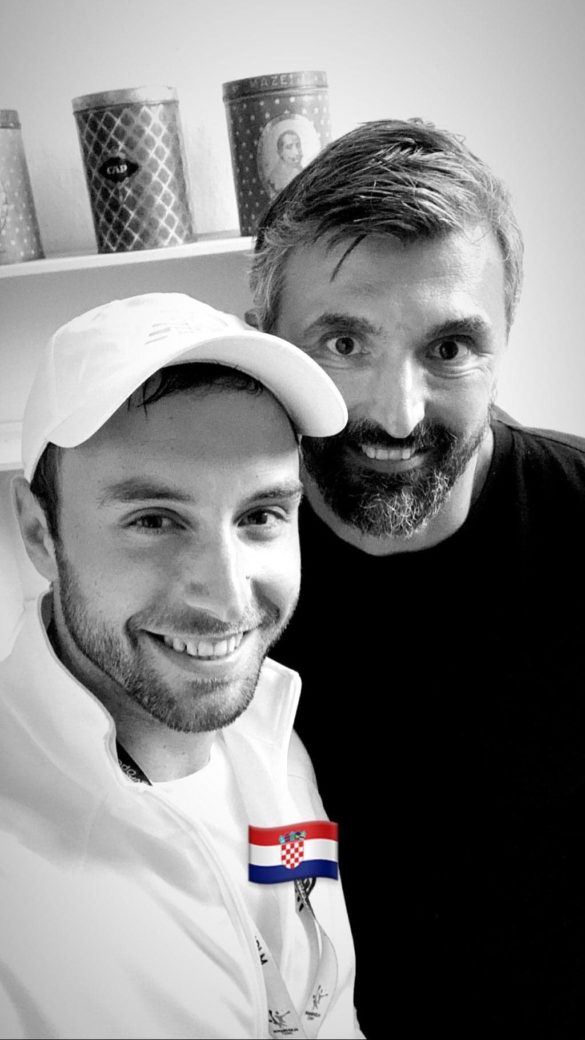 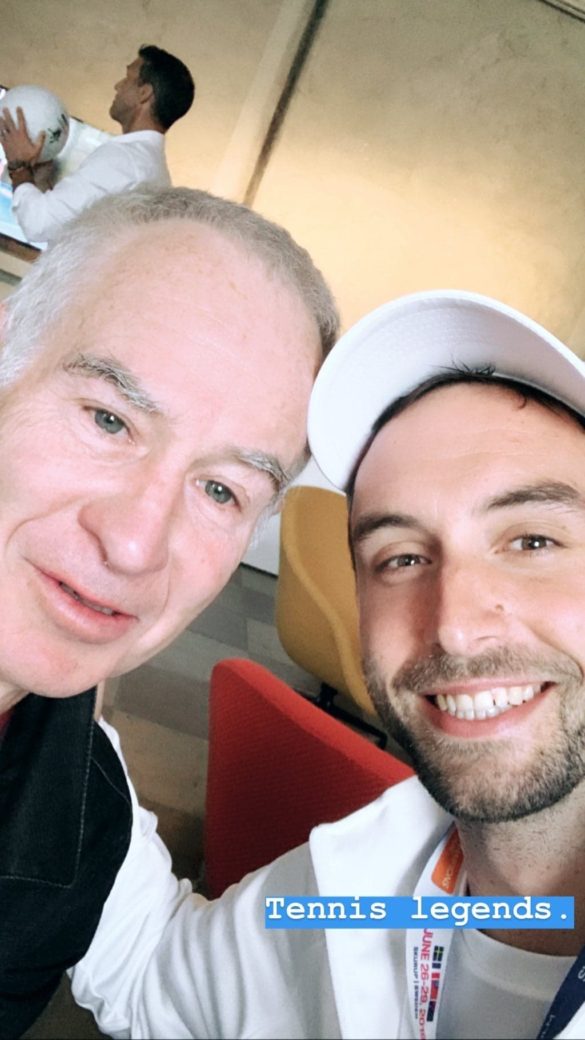 ‘Better Now’ & ‘Walk with me’ live on Sommarkrysset

Walk With Us – A special evening with...