This year, Grand Hotel has chosen to spend the Christmas season with Måns. From November 30th to December 21st, Måns performs 15 shows at Vinterträdgården in Stockholm. The annual « Julbord », a typical swedish Christmas buffet followed by a show, is the occasion for Måns to play his songs from his Christmas albums he released in 2010 (Kära Vinter) and in 2011 (Christmas With Friends).

The first part of the show very is into Christmas with songs as Winter Wonderland, Tomtem Jag vill ha en riktig Jul, the Christmas Song, Kära Vinter and his very special version of Jag drömmer om en Jul hemma that becomes Jag drömmer om en Jul naken as a joke and humour about himself about everything that has been said about his commercial made with Meds Apotek. Måns’ sense of humour also is a part of the show! Who knows he was able to do an One Man Show too?! The audience laughts when Måns talks with humour about his new life in England, raising kids being Swedish and his wife, British. The show also is based on Måns’ childhood Christmas memories with some videos or anecdotes.

Sharing some cute stories and talking about his son Albert, Måns starts the second part of the show with Grow Up To Be You, and then, performs all his biggest hits; Fire In The Rain, Hope & Glory, One, Should’ve Gone Home, Better Now, Cara Mia and for the big finale, Heroes.All the songs have new sounds, new arrangements that make the audience feel like they discover the songs again, thanks to talented musicians sharing the stage with Måns. Dotter also joins him on stage during the show to perform their successful Walk With Me and Måns also performs a medley of various songs he likes from his childhood. People start to stand up and to dance when they recognise some old good « mums Måns » tunes and it goes like this until the last « We are the herooooes! » of the night. For sure, Måns brings us to Wonderland with his Show at Grand for Christmas! GOD JUL EVERYONE. 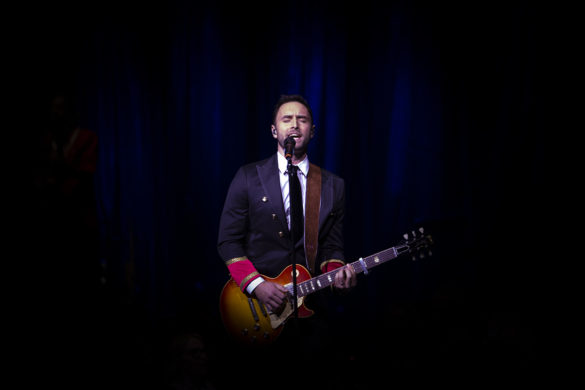 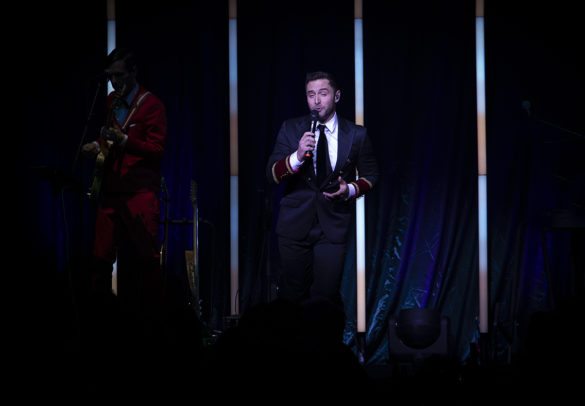 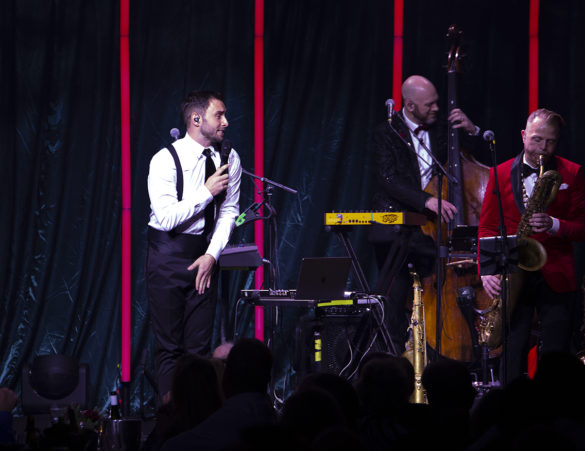 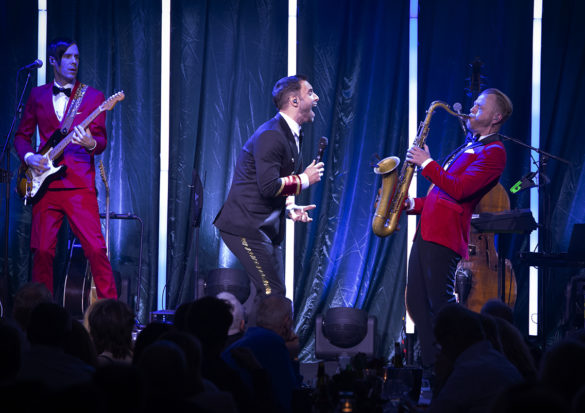 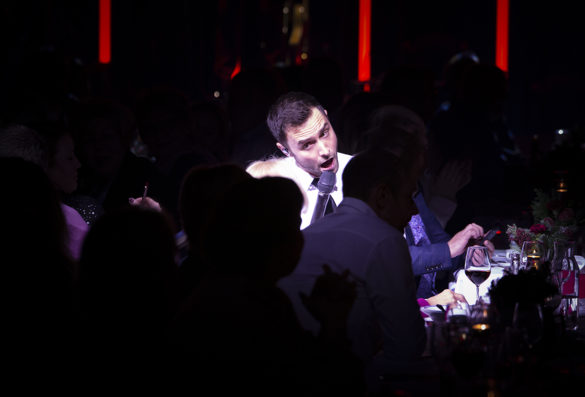 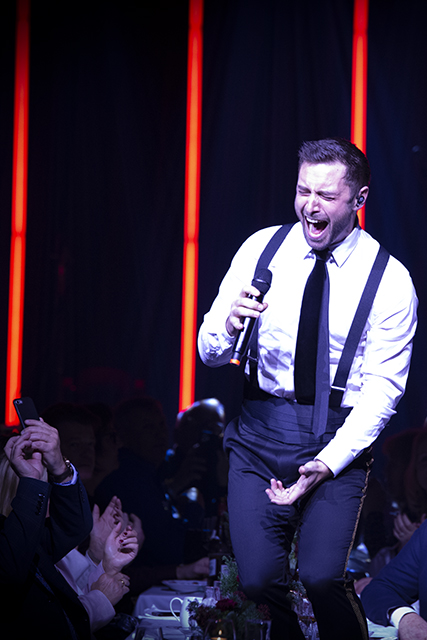 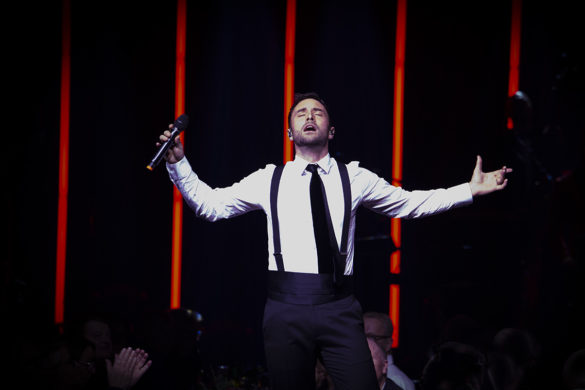 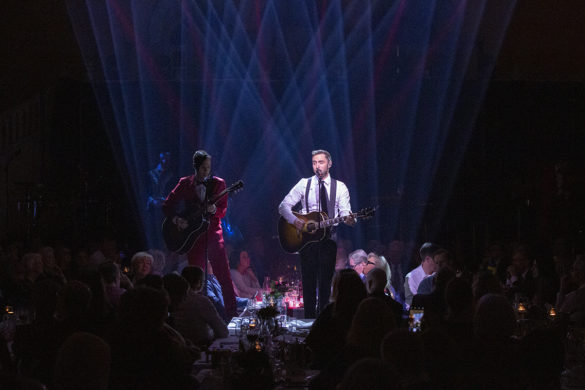 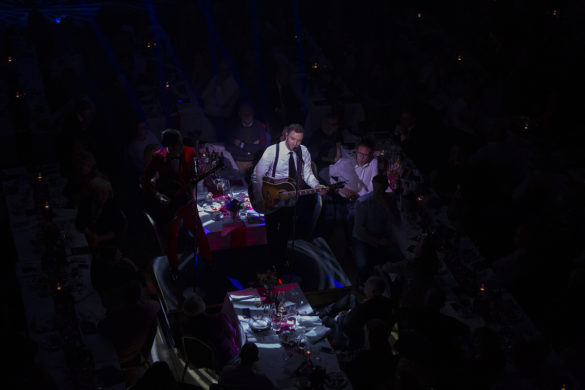 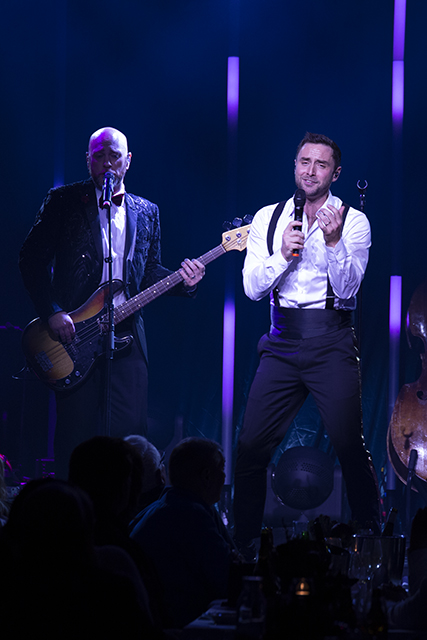 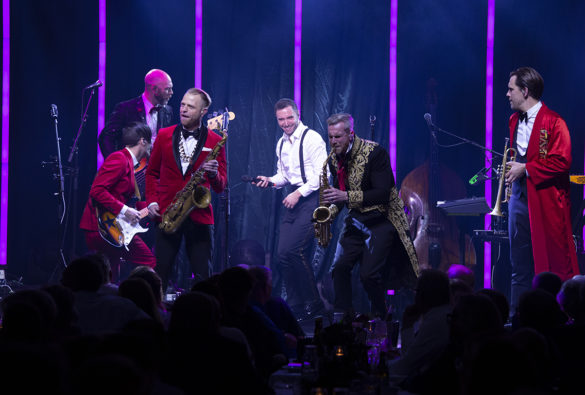 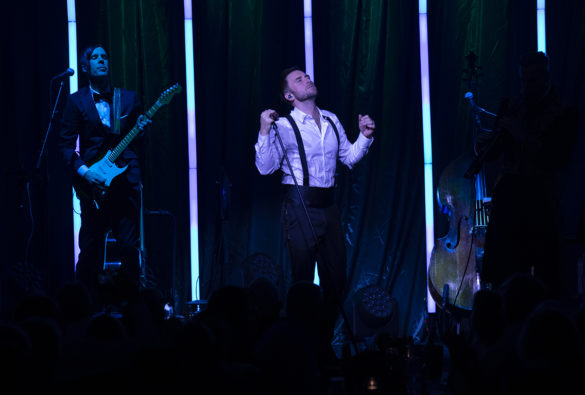 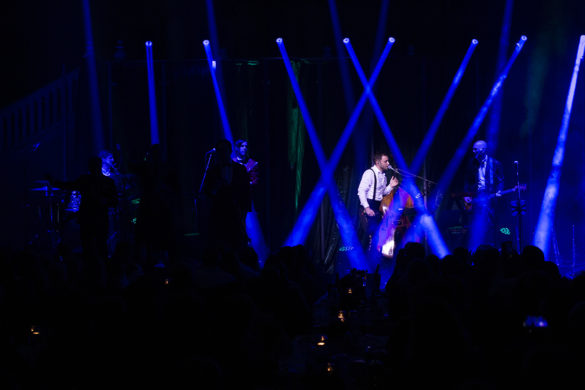 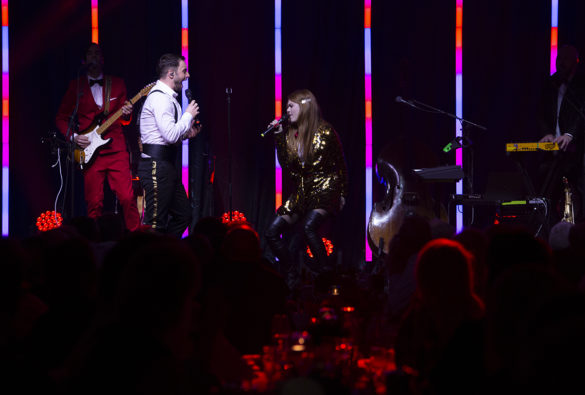 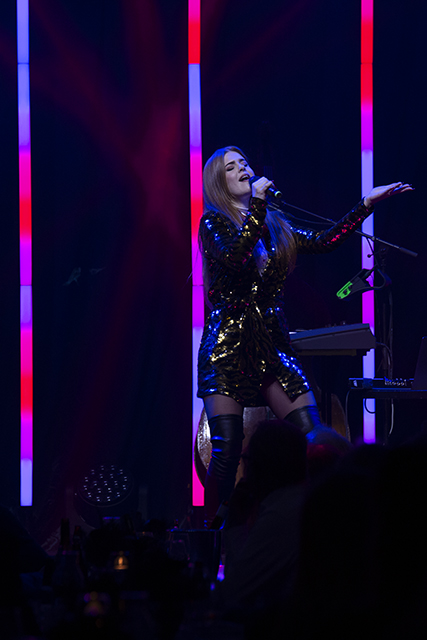 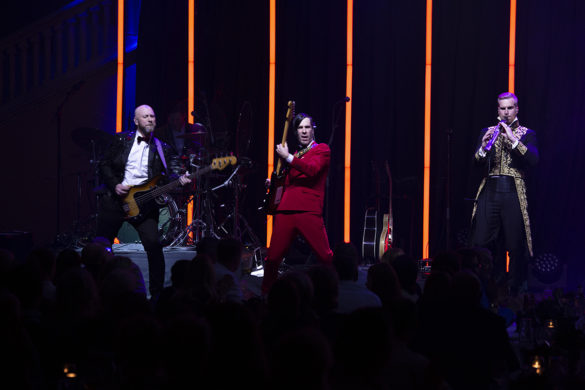 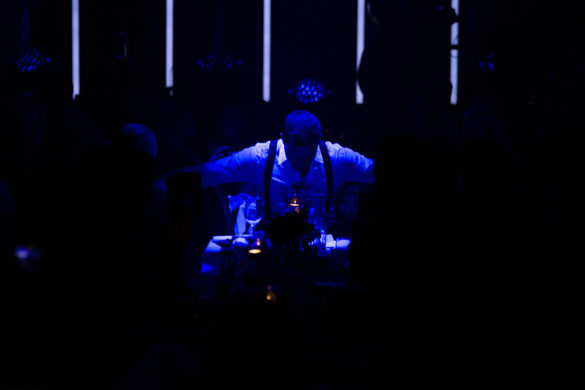 WALK WITH ME LIVE VERSION

Walk With Us – A special evening with...

Måns stole the show at Vintergalan in Malmö...