As I (sadly) don’t talk swedish, I tried to translate as I could what Måns said as Skavlan’s guest this week on SVT1.

Here’s a summary of what we’re learning thanks to this new interview.

They first talk about Måns as the co-host of Eurovision: You Decide, on next February in England (BBC2). They talk about the differences between Melodifestival in Sweden and the british program. It appears that the english show is much less bigger than the swedish one with only six songs in competition. Måns said that the british show is like it was twenty years ago… and he wants to be involved in it to try to upgrade it. Also, when the host ask him if it’s only this year or for several years, he answers that he hopes to be there for several years and adds that he doesn’t want to let Eurovision go in the future.

A funny fact is also mentionned. Måns now have a career in several countries. And he answers that in France, his name turns into « Hans Summerlove » or « Mens Zelmerlöö ».

They start talking avout Chevaleresk then. As it’s a tv series about style, elegance, the host asks Måns if he feels elegants there, in England. Måns said yes and then, they talk about the difference between swedish and british style. Måns says that indeed, there are differences because the first time he met his girlfriend, she thought he was gay because of his tight jeans and shirt.

Then, he starts talking about his meeting with Ciara, during a wedding, and she was completely indifferent. He sat down next to her at the dinner and the first thing she did was turning back to him. He said « Hey, my name is… » and couldn’t finish his sentence. But finally, his perseverance won when she finnaly started to talk to him. He finally had her phone number… after she hurts a little bit his feeling saying to him that he is a « wedding singer ». Ciara thought he was doing that for mariages, she didn’t see Eurovision.

Måns tells that he believed that he had the chance to meet the ONE, and finally he met Ciara. He talks about spending times flying for hours to meet some girls and he did the same for Ciara. A month later, Måns took a flight to London and when he was there, he texted Ciara « I’m here. You can meet me or not, but I think you should. » Then, they saw each other on a date and « it was very nice ». But the following days, Ciara disappeared, nothing really happened. So Måns sended to her « I’m here one more night » and then, they saw each other again and then, this time, they were together. 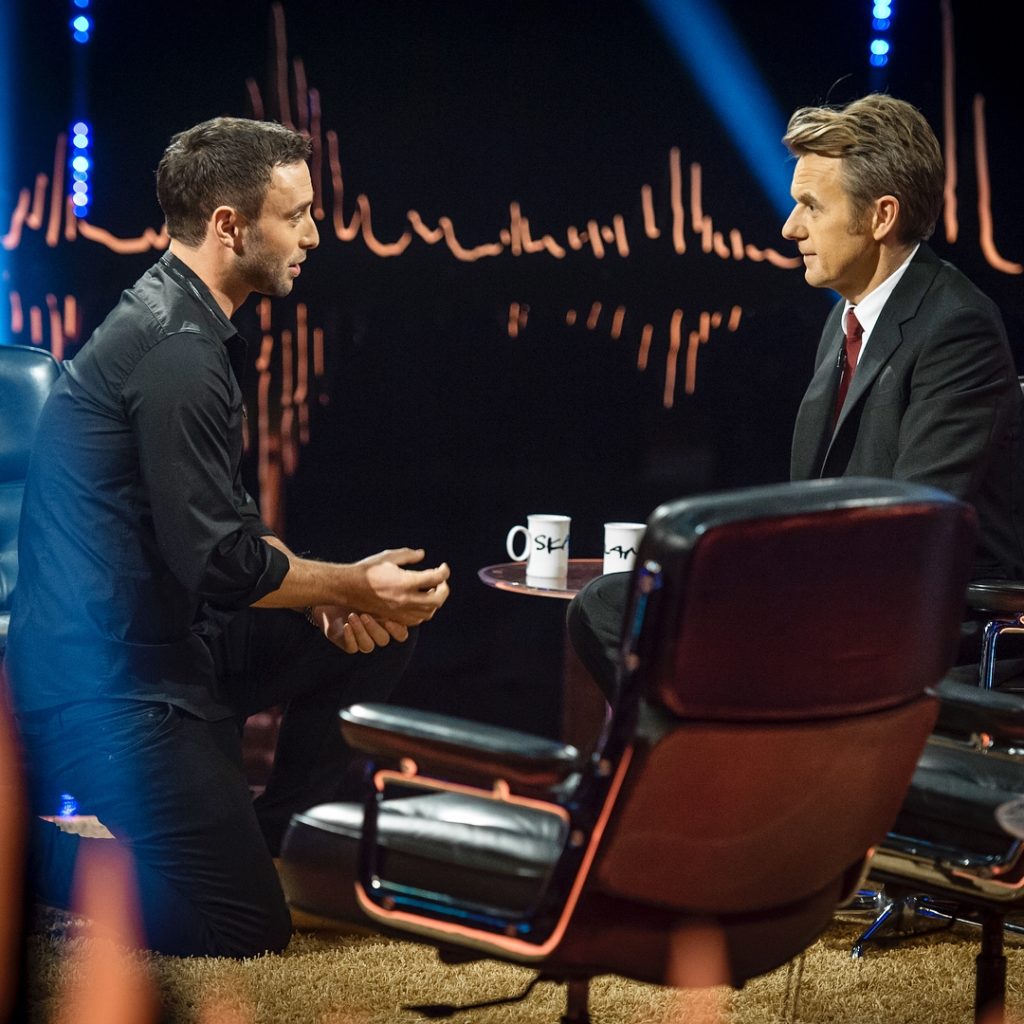 Fredrik Skavlan then talks about Måns and Ciara’s engagment this summer in Croatia. Måns explains that he wrote a song to Ciara. He says that the song is very honest, and kind of funny too. Then, he tells that the ring was hidden under the table and he took it saying to Ciara he never felt that before and other things that he wants to keep private. Then, he jokes saying the answer was « no ». Of course it was a clear yes even if Ciara reacted asking him « Do you mean… seriously? ». Then, she said no more in twenty minutes… He finally asked: « What this a ‘yes’? ». Indeed, it was a yes, as you know!

Finally, they talk about Måns as a step father. Måns mentions that having two dogs and  a three-years-old (Ciara’s son) is a lot and the more difficult is having Rafa, Messi’s son that he thinks he’s « a little dumb. He doesn’t understand much. » whereas his father, Messi, did a lot as a puppy. 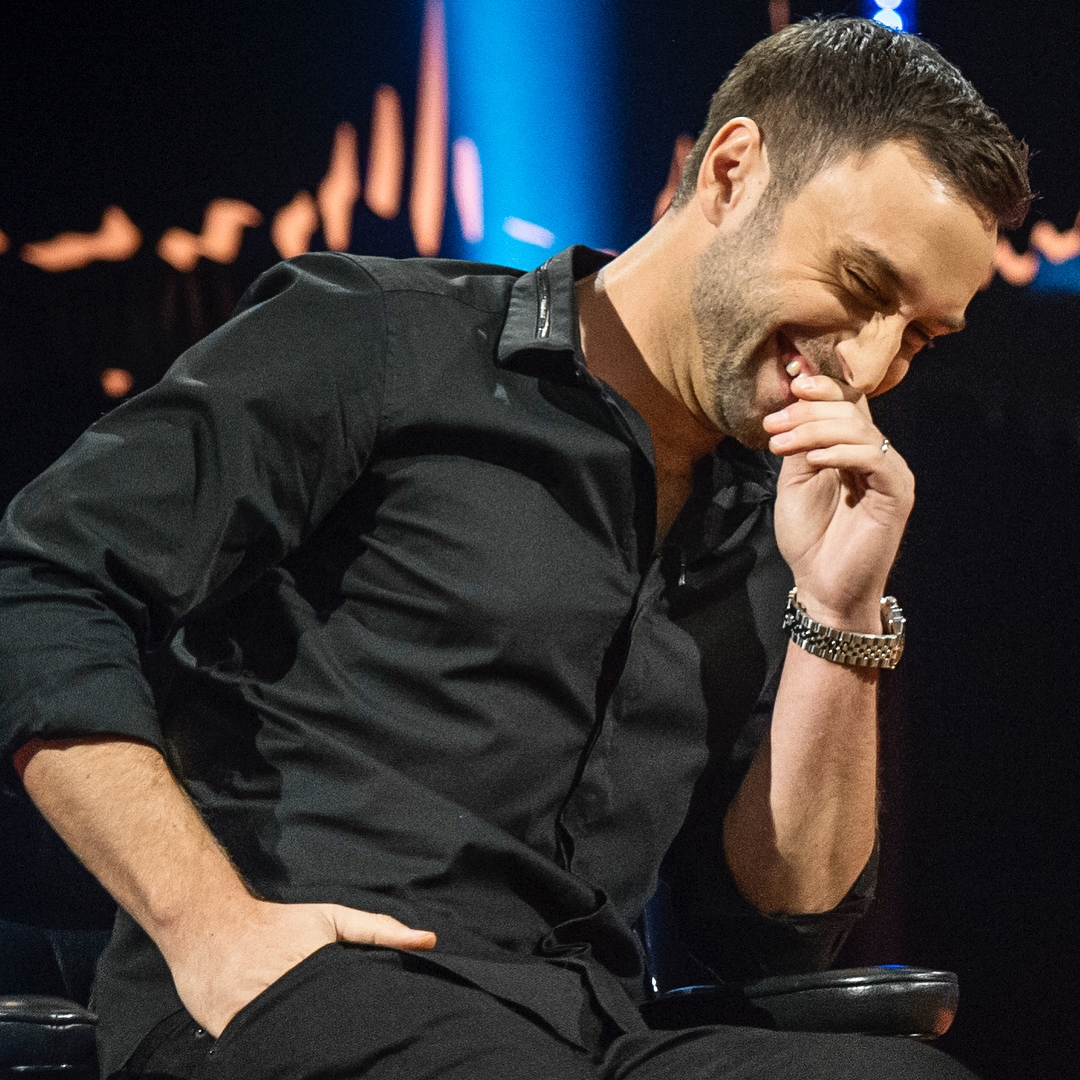 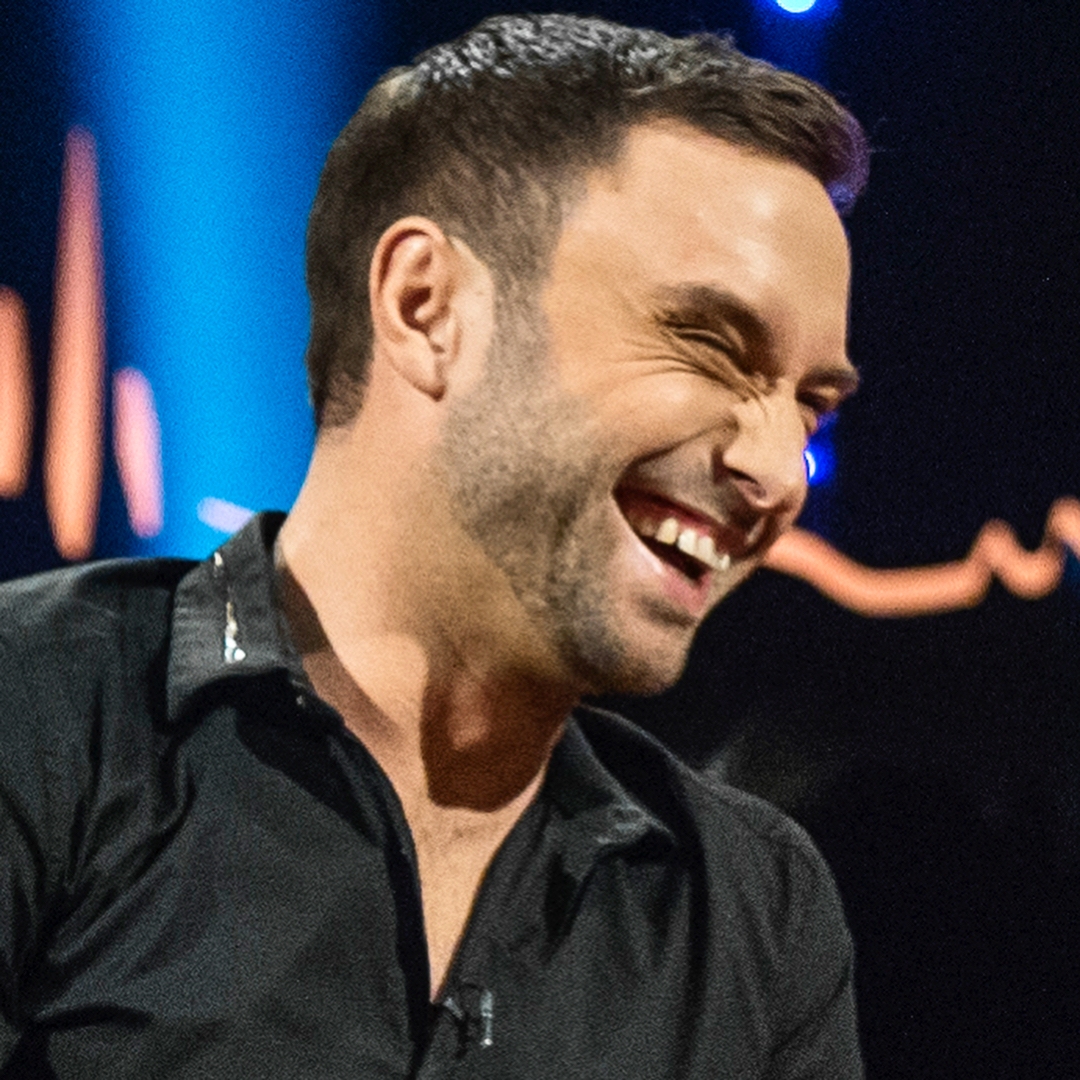 Måns talks about Archie then and reveals that « it’s so much fun to get to know Archie and become best friends with him while having an educational role. »

Skavlan mentions that Måns already said that he has a confirmation need. He answers that he thinks this it’s coming from school years when he had difficulties to have friends. « I’m very, very shy », he says and suffered from social illness and the need for confirmation were pretty big. But now, he feels that he can be himself and he felt his confort zones.

Later on the show, while other guests were interviewed, Måns mentioned his recent cruise in Asia where he didn’t have an Internet connexion for severeal days. He says that he panicked when anything works on his phone but then, he noticed that he spend good times without Internet, while talking much more at the table with other people. 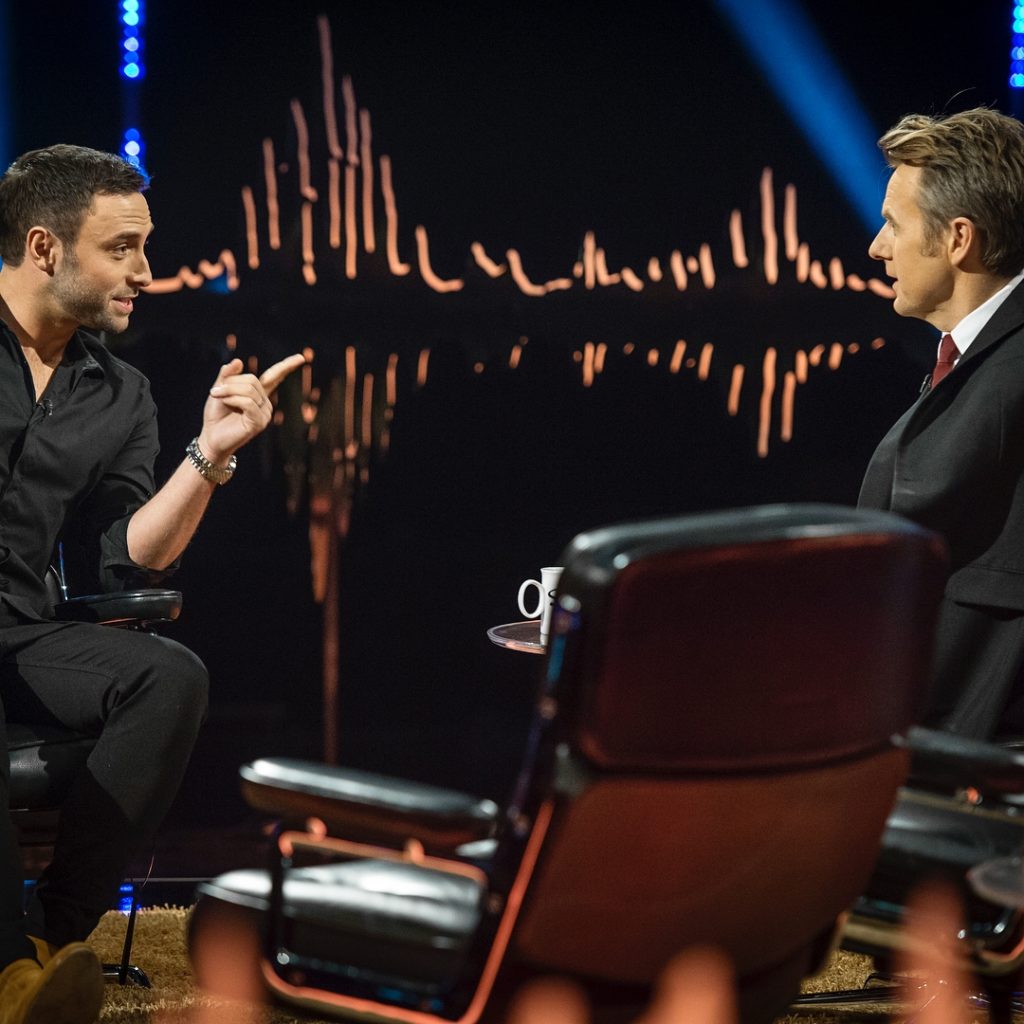 Måns’ trip to Bolivia for the Unicef Gala

Sverige with Carola on Let’s Dance