Måns Zelmerlöw releases new single Come Over Love tonight, March 13th, 2021. The new song has been revealed and performed live during the Grand Final of Melodifestivalen on SVT and SVT Play.

I release a new single called « Come over love », it has been the starting shot to write a new album. That’s what I’ll start doing now. – Måns says to Aftonbladet last Thursday.

GO LISTEN TO THE SONG HERE!

LIVE PERFORMANCE AT MELODIFESTIVALEN, THE FINAL ON SVT ON MARCH 13th 2021

Some pictures of Måns’ performance during the general repetition of Melodifestivalen on friday, March 12th, 2021. 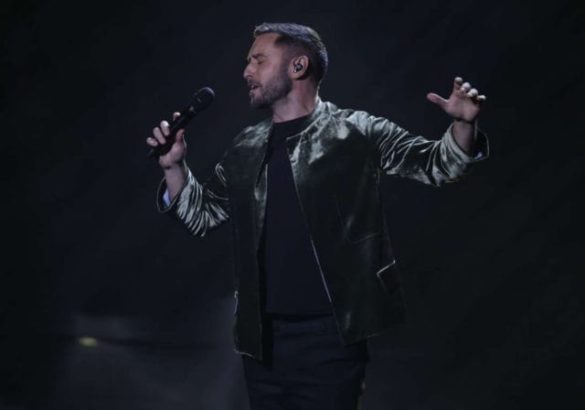 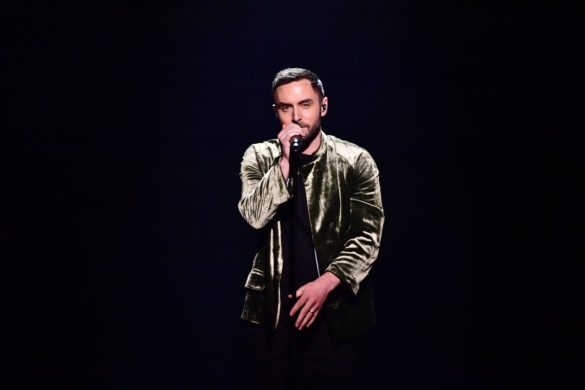 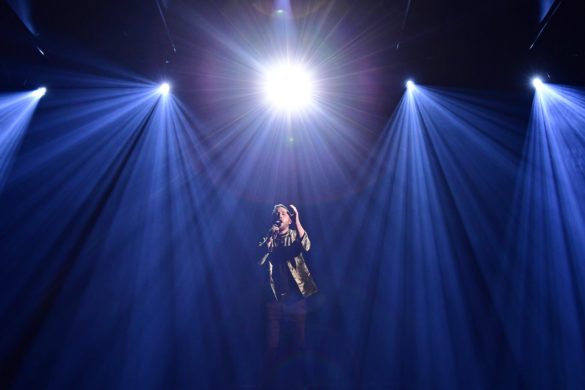 France has found its Happyland!