Home Eurovision All walking with Måns and Dotter this weekend!
EurovisionEventsMusicpressTV

All walking with Måns and Dotter this weekend!

Måns’ new single « Walk with me » just popped up like a huge surprise at midnight between thursday and friday and since then, we’re all following Måns and Dotter (with who he performs the song as a duet) who made a great appearence at Melodifestivalen, Andra Chansen (Last Chance) in Nökoping yesturday night, March 2nd as the interval act. You can (re)watch the performance on SVT Play or on this video:

The song already received a good welcome as the charts reveal they are climbing the top quite fast. In a couple of hours, Walk with me won two places (from 8th to 6th*). As the song starts to be aired on radio, we can hope for the charts to climb again and again! 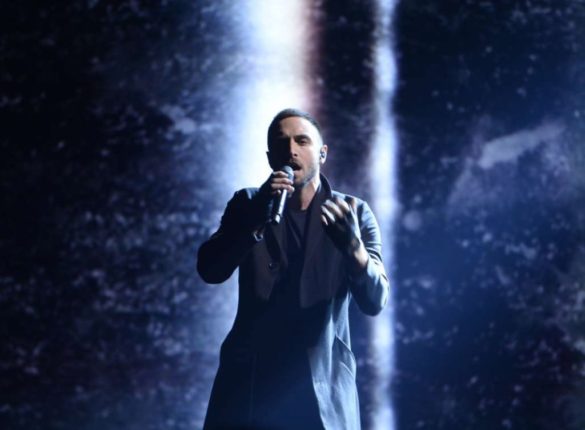 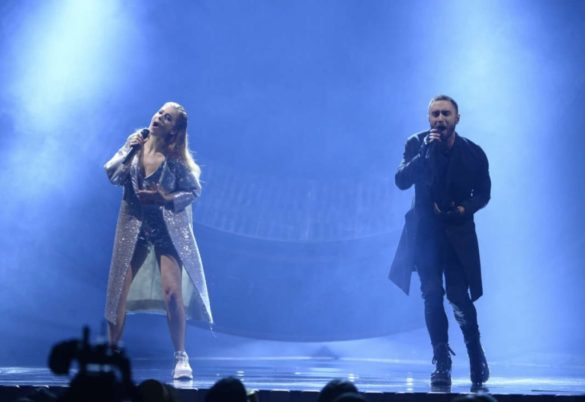 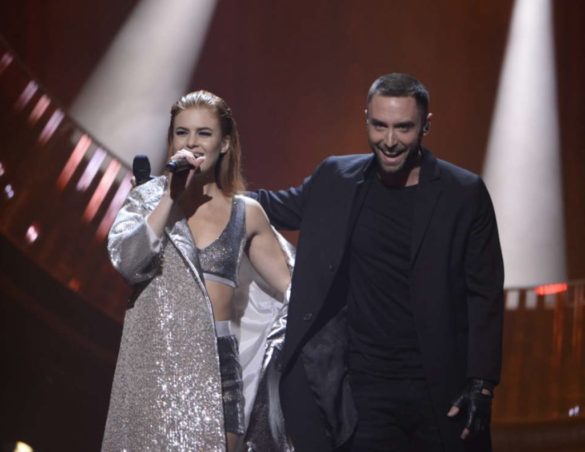 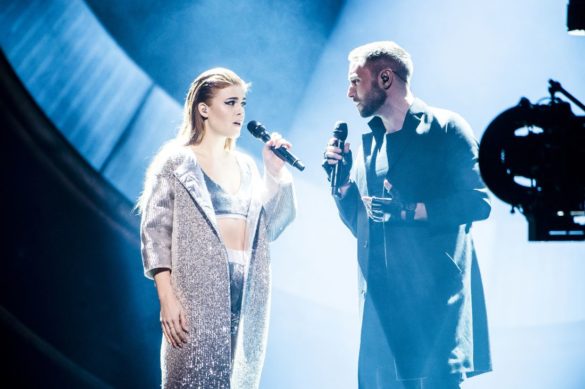 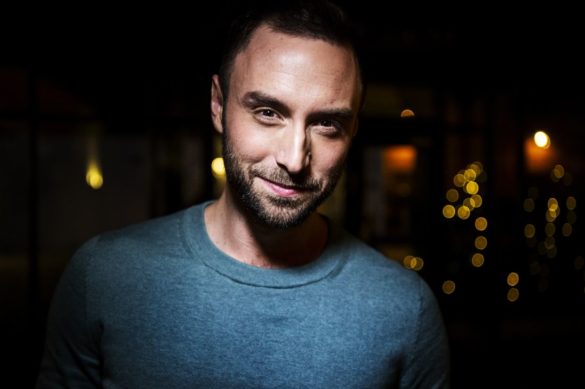 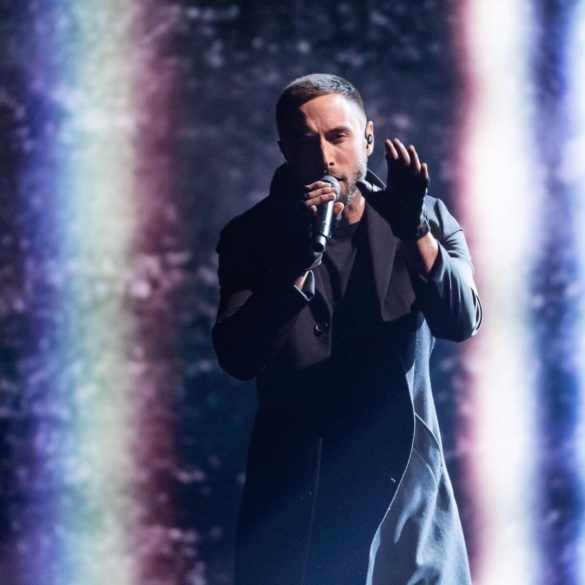 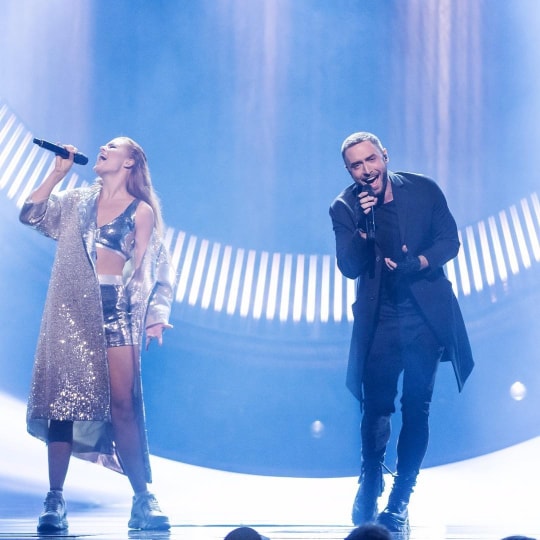 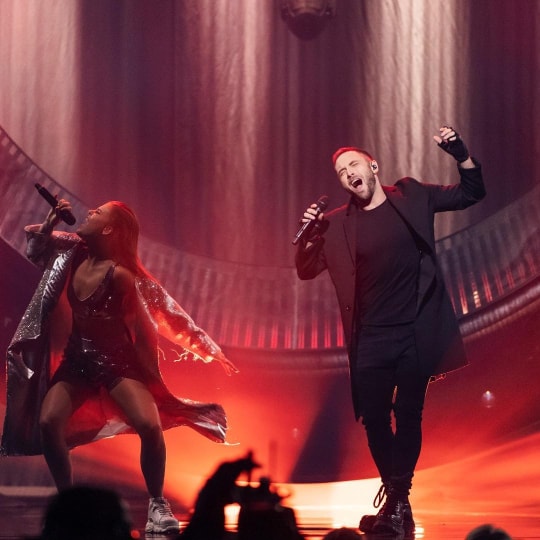 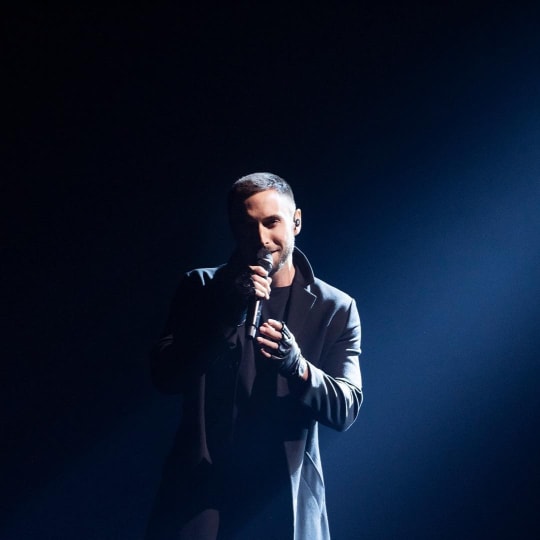 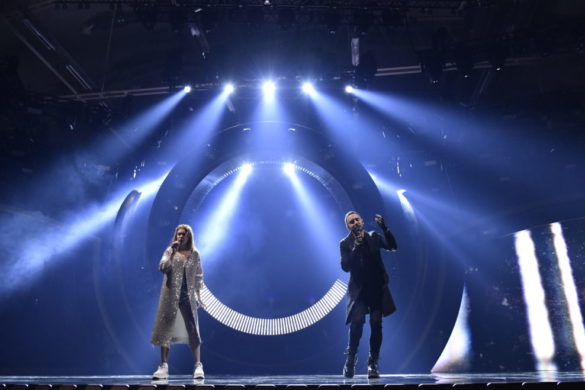 Wiwibloggs also made a great interview with Måns on friday where we can learn about Måns’ involvement in ESC You Decide in the UK, his personnal life in England and also his opinion about Melodifestivalen 2019 and his participation in it as an interval act with his new single which he talks about. Måns also talks about his wishes to do an European Tour quite fast to promote the new songs and reveals that 2019 will bring lot of new stuff, as a new single in May and an album this autumn. Just get a look!

Then, during the After party, Måns and Dotter performed again Walk with me. 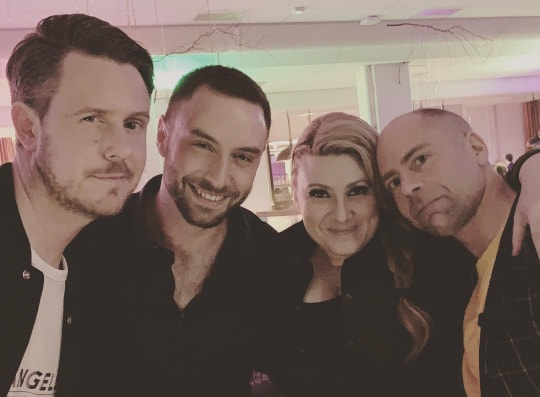 And if Walk with me isn’t stuck in your head and if you’re not hooked to it yet, here the video to enjoy it! The song is available everywhere (iTunes, Deezer, Spotify, Amazon, etc) !

« Walk with me »: Måns new song as an interval act in « Melfest, Second Chance »

Spend Christmas 2019 in Wonderland with Måns

Måns performs ‘One’ on Idol Sverige