November 8th. 19:00 in Sundsvall, Sweden.The 24 hour challenge from Betsson Sverige is ready to begin. The casino company is the sponsor for this challegence Måns, Alex and Pete are about to start.  They aim to perform 8 gigs in 8 swedish cities in less than 24 hours. It boys succeed, Betsson will donate 200 000 SEK (20 000€) to Zelmerlöw & Björkman Foundation.

First step for the marathon is the train station in Sundsvall, where Måns, Alex and Pete surprised travellers singing Heroes in the hall. Watch the video made by Betsson about this moment. How nice are people’s smiles when they recognise Måns !

After their passing through Sundsvall, the trio took the road to Falun where they join a outside place. Even if it was very cold (only 3 degrees!!) Månsters who were there enjoyed a intimate atmosphere singing Fire in the rain. Any other song but this one would be more perfect to heat the cold night. 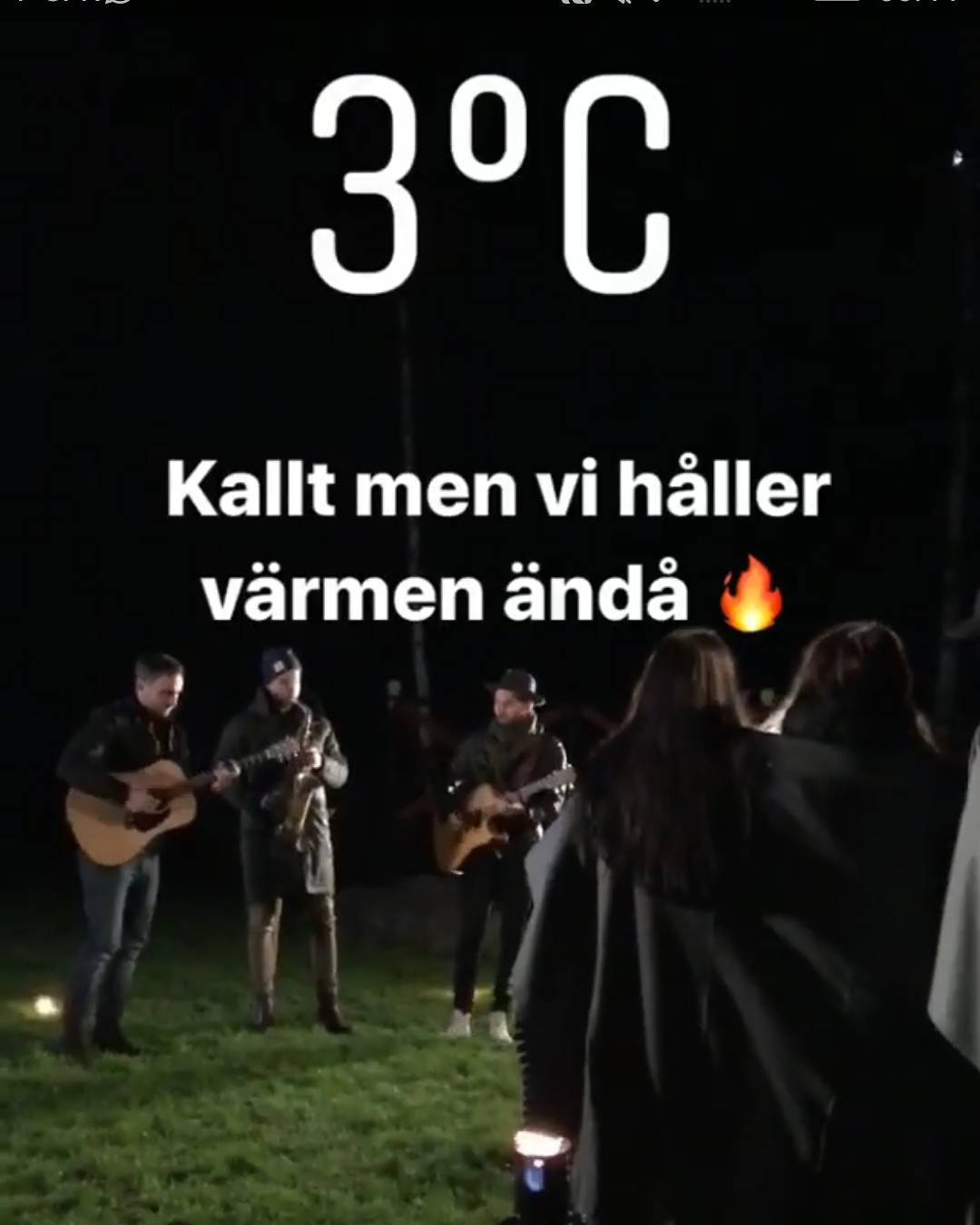 On their way to go to Västerås, Måns had a very comfy sleep… well, not really, I guess. See by yourself!

They finally arrived to Västerås, boys surprised a fan who was working by night at Circle K Sverige around 4:00. They played Should’ve gone home before taking the road again. The race against time had to keep going in Norrköping at 7:00 where Måns sang Wrong Decision – with, of course, always Alex playing guitar and Pete at the saxophone) to a fan… to wake her. No doubt that this Månster had the best wake up call ever!

Next step was in Västervik around 10:00 at Västervik Resort. Boys shared a bath and did the gig in it. Also, Måns couldn’t resist in dropping on the water whereas it was 7° outside (!!) Nothing better to be wild wake to take the road again to complete the challenge. 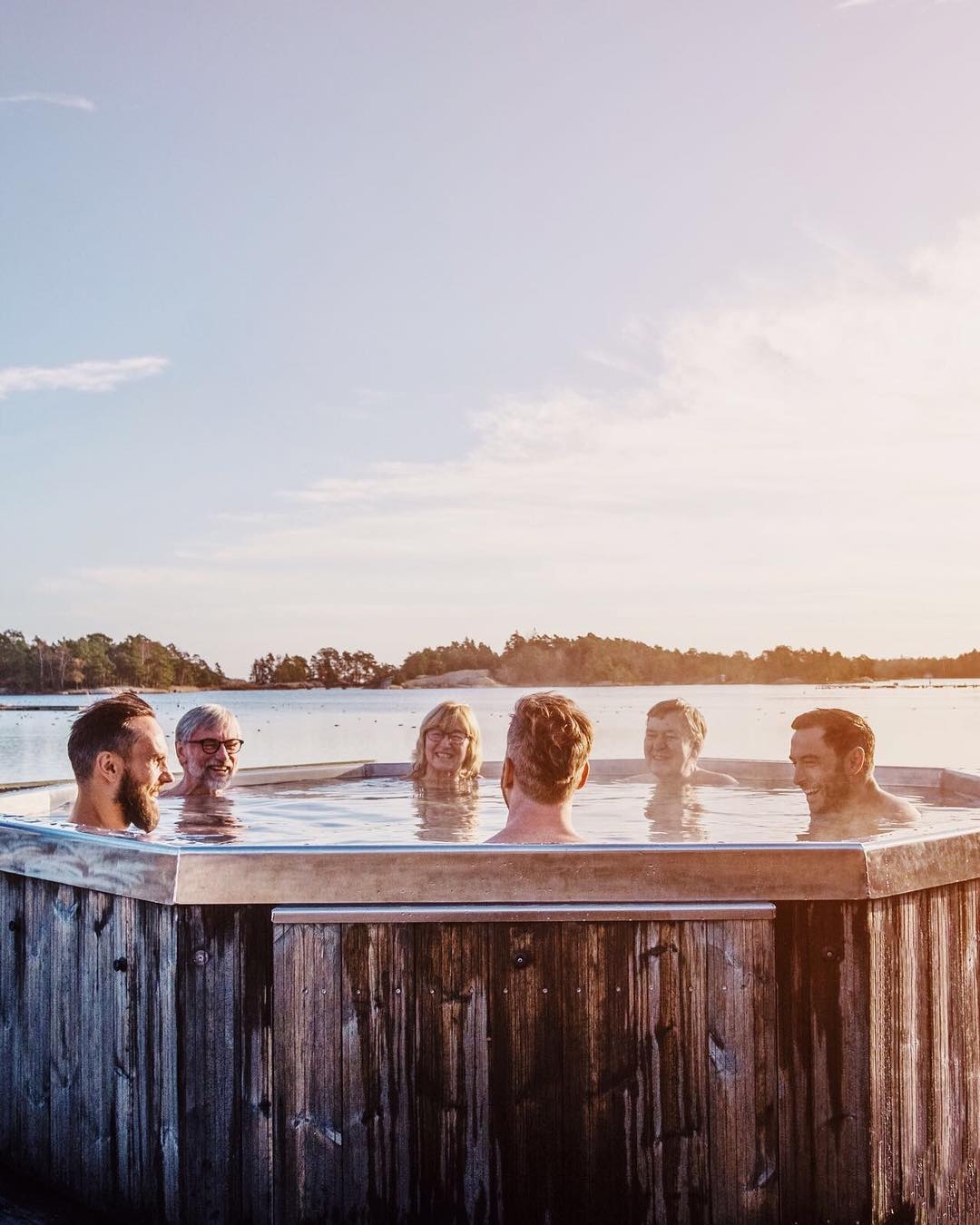 It’s in Kalmar that the marathon made its next start, sining Wrong Decision in a taxi cab while Måns actually was the taxi driver. Thanks to amysjoback on Instagram for the picture. 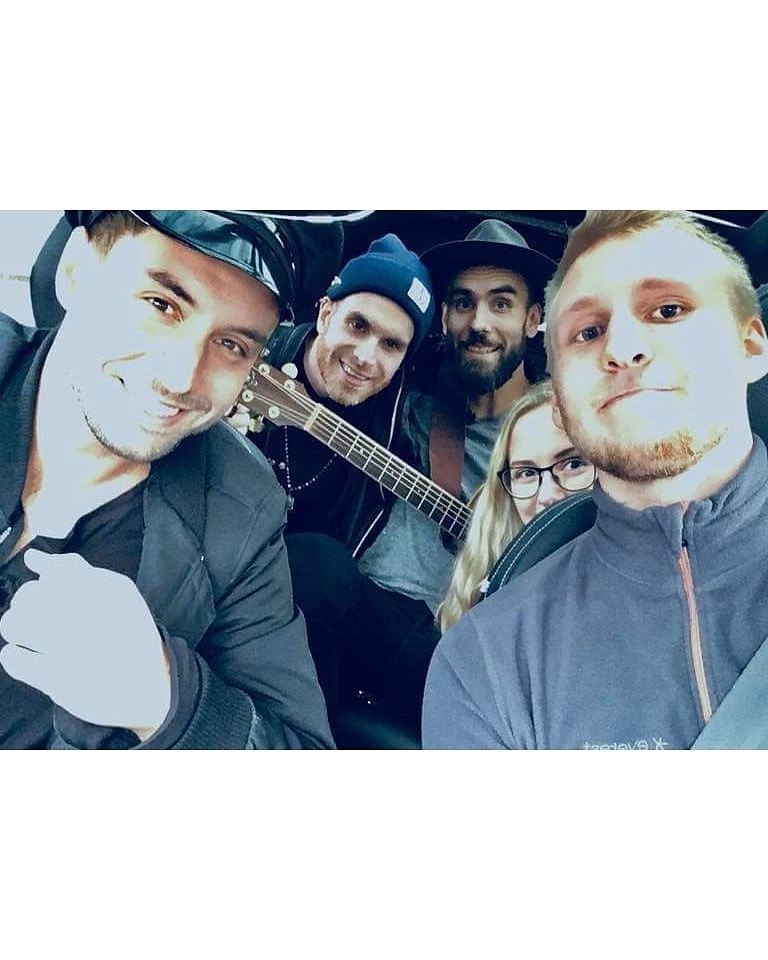 At 17:30, it left one hour and a half to complete the challenge but two other cities to visit! The seventh gig was in Kungshamn at Esters Café to wish a fan a happy birthday. We bet this Månster had a Glorious party. 😉

Finally, after a 24 hour marathon guys reached their last step in Lund seven minutes before the end. Around 18:50, they were at Klostergatans Vin & Delikatess. Then the challenge was completed and Måns, Alex and Peter performed Glorious & Heroes. 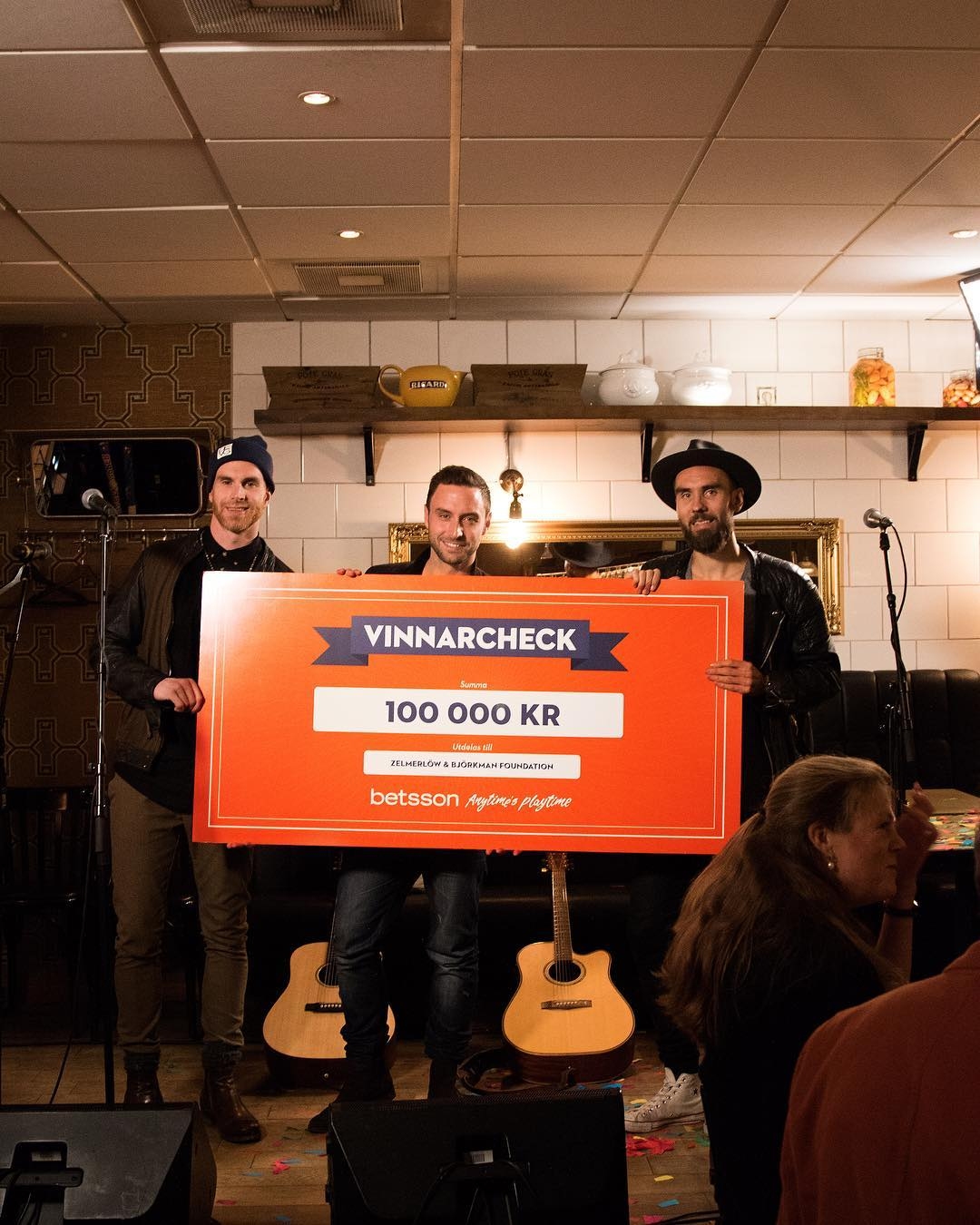 Then, the challenge was completed and Betsson donated the promised 200 000 SEK check to Zelmerlöw & Björkman Foundation. Congratulations guys! You made it and I can assure you that it was AWSOME following you during this 24 hour marathon through Sweden.

And just because it’s like a cherry on the cake, Måns were very active on Instagram and even a little bit on Twitter and… well, he follows mzwdaily! thank you!! And let’s hope it will be more and more original and fun event like this one 🙂

a polish weekend for Måns & Zappanone

All walking with Måns and Dotter this weekend!